The documentaries are Seth’s Dominion (Luc Chamberlain, Canada) and Truth Has Fallen (Sheila Sofian, USA). National Film Board of Canada-produced Seth’s Dominion is a nostalgic and inspiring look at the life of cartoonist Seth. Truth has Fallen uses both live action and animation to tell the story of three people wrongly accused of murder.

Also in the feature competition are: 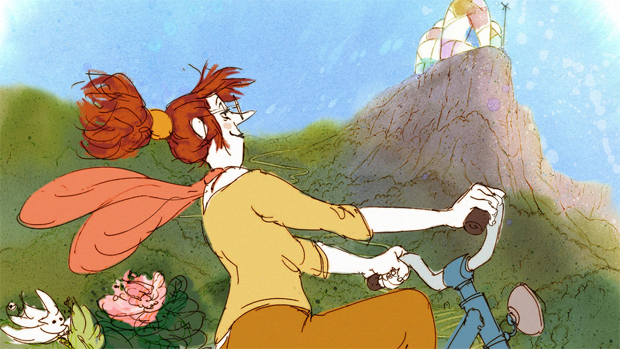 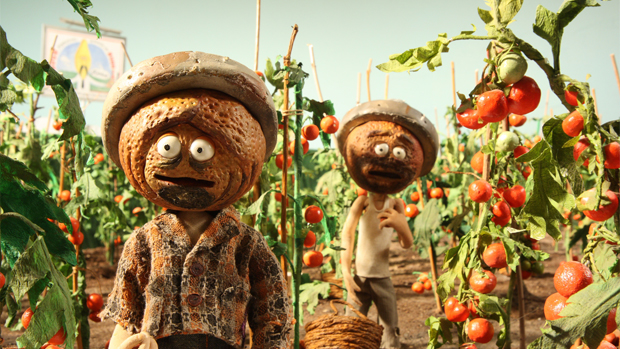 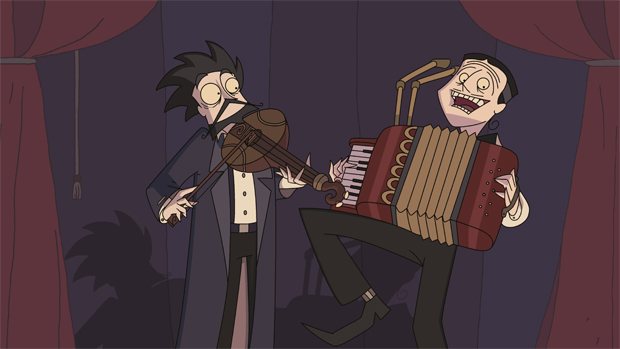 Até que a Sbórnia nos separe (Until Sbornia do us part)

Até que a Sbórnia nos separe (Until Sbornia do us part) (Otto Guerra & Ennio Torresan Jr., Brazil), which is based on the long running musical Tangos & Tragedies and examines corporate dominance and environmental issues through the story of Sbornia, an eccentric and poetic country which is introduced to the modern world when a wall collapses.