The Ottawa International Animation Festival has announced the finalists for its Short Films for Kids and Series for Kids which will run in competition at this year’s event, taking place September 17-21. The competing films were selected from 160 short entries and 75 series entries. The judges for these categories will be local children ages 8-11, selected through a separate essay/video competition. 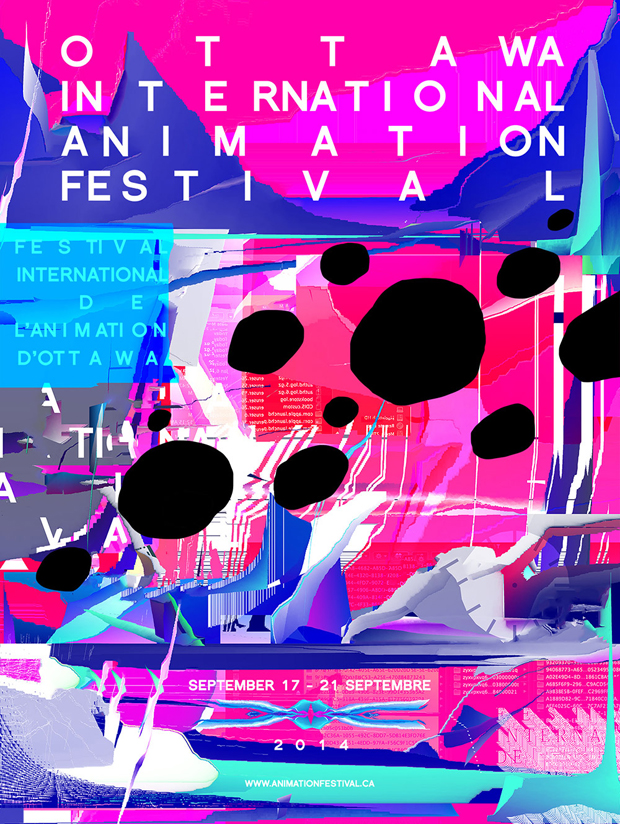