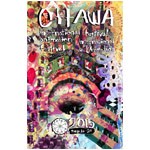 The Ottawa International Animation Festival (OIAF), which is wrapping up its submissions this month, has unveiled the poster for the 2015 edition as well as the event’s roster of jury members. An Oscar-qualifying festival, OIAF 2015 will run from September 16-20 in the Canadian capital.

This year’s collage-inspired festival poster was designed by the animation collective known as Hut (huthuthut.com), which includes Caleb Wood, Derick Wycherly, Ted Wiggin, Africanus Okokon and Dylan Hayes. At last year’s OIAF, Hut created frames on-site for the short film/installation project Flukes and Tatters, which will be screened in its final form at this year’s fest. 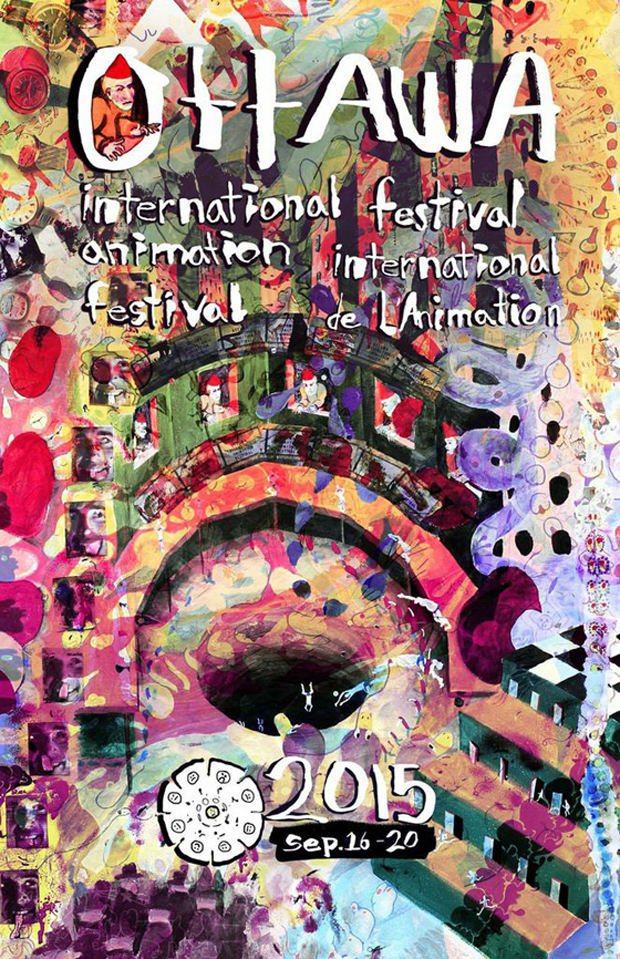