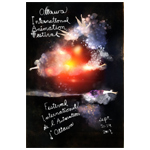 The Ottawa International Animation Festival is gearing up for its 2017 edition, taking place September 20-24. In addition to opening film submissions for its Official Competition, the fest has revealed a new tone-setting poster designed by Elise Simard, and a great way to get in the mood: the OIAF’s 40th anniversary e-book.

In addition to the category prizes, selected films will also be considered for a variety of craft and special awards, including the inaugural Film Critic’s Prize. Entries are due by May 26. See the website for information on how to submit your project.

“With our first 40 years behind us, we’re getting started on year 41,” says Chris Robinson, OIAF Artistic Director, “We’ve made a few tweaks. The ‘Experimental/Abstract’ category is now simply ‘Non-Narrative’, student films have been rolled into a single category, and we have some additions: new category divisions for kids, and a brand spanking new Film Critic’s prize that will be awarded by accredited members of the Canadian and International media. Beyond that, we expect another year of groundbreaking and eclectic animation that you simply cannot see on television.”

The official poster for OIAF 2017 was created by Montreal-based animator/director Elise Simard. In addition to delivering visual signatures and handcrafted special effects for documentary features and animated shorts, for the past decade Simard has been expanding into experimental and exploratory filmmaking.

The artist said about her poster design: “I wanted to create an image about the ecstasy of watching a film you are falling for — the feeling you get the moment you realize you are in for a treat, as you sit back and let your guard down. I wanted to create an image to honor the inspiring weird and beautiful films I see every year at the Ottawa International Animation Festival.”

Finally, make sure to get a copy of the e-book 40 Years of Ottawa: Collected Essays on Award-Winning Animation — a wonderful anthology of pieces by animation curators, artists and historians on the festival’s Grand Prize winners, edited by Chris Robinson and Brittany Mumford (and just $5 through www.aniboutique.ca). The title includes “An Oral History of the Ottawa International Animation Festival” and lots of links to clips and commentaries on these iconic films. 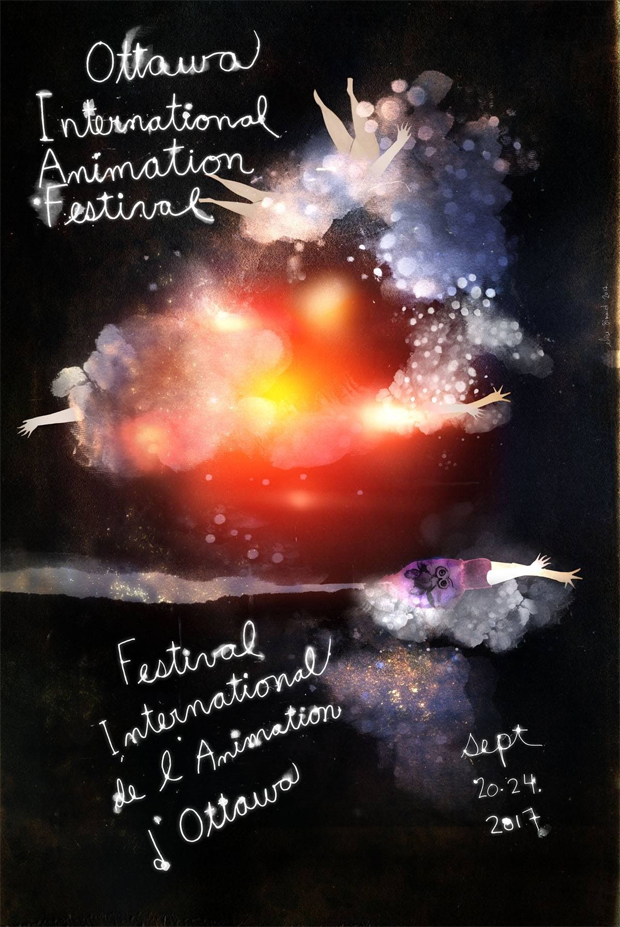