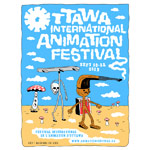 The awesome team at the Ottawa 2013 International Animation Festival, which takes place September 18-22 this year, has revealed a few tidbits about the new edition of the world-class event:

First up, Oscar-winning Australian stop-motion animator Adam Elliot (Harvey Krumpet, Mary and Max) will offer a special master class and will be the subject of a retrospective at this year’s festival. Among the other schedule highlights is a tribute to Chicago animator Chris Sullivan, a look at Indigenous and Spanish animation, and a special presentation of the greatest students films of all time.

This year’s beautiful new poster and signal film is created by Brooklyn-based animator Aaron Augenblick and Estonian artist Mati Kutt, who became friends when they served as OIAF jurists in 2011.

If you’re interested in entering your project, you’ll be happy to know that there are no entry fees. The entry forms will be due online by May 17 and preview DVDs by May 31. For more details, visit www.animationfestival.ca (in a few weeks, when the new site is up!) 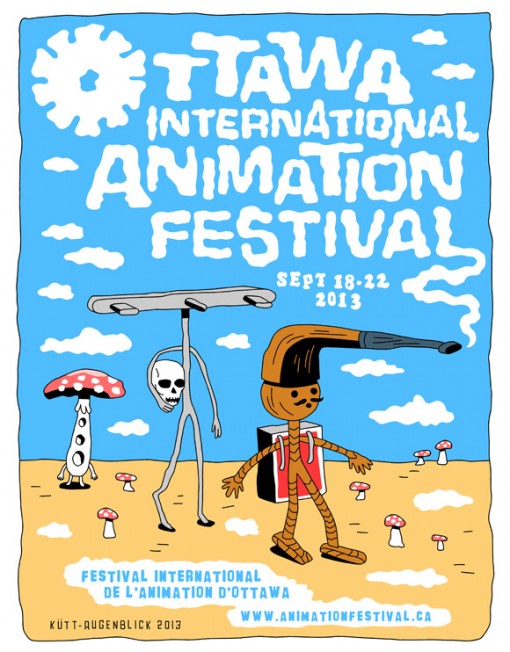