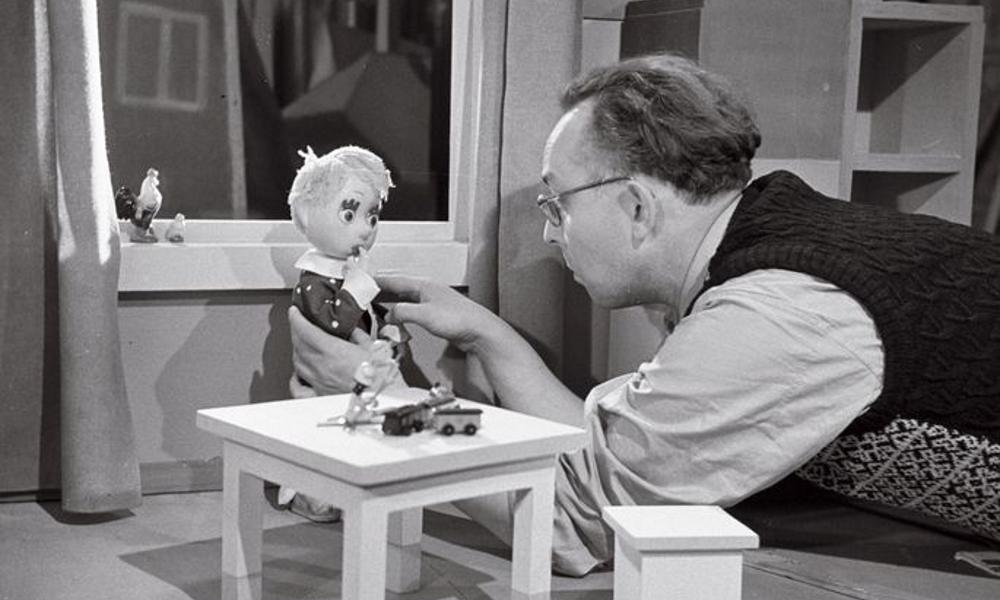 The Ottawa International Animation Festival (OIAF) invites audiences to uncover something different for the 2020 online edition. This year’s four retrospectives put the spotlight on highly creative animation talent from the past and present, including work from:

“As much as OIAF is a celebration of the here and now, and the bright lights of animation’s future, highlighting the history of animation is also an essential part of the festival,” Says Chris Robinson, Artistic Director, who chooses all the festival selections and retrospectives. “That’s what these screenings are for: to unearth animators and studios whose work may otherwise be lost to the past.”

Métis artist and stop-motion animator Terril Calder has won awards at film festivals all around the world, including Sundance, imagineNATIVE and Berlin. She has lectured and taught art through the years with various organizations that include the National Ballet School of Canada, Art in the Park program, The University of Manitoba and Indigenous Roots. Her films destabilize and haunt the viewer, tackling a number of difficult issues like identity, isolation, and the unspeakable horrors of residential schools. 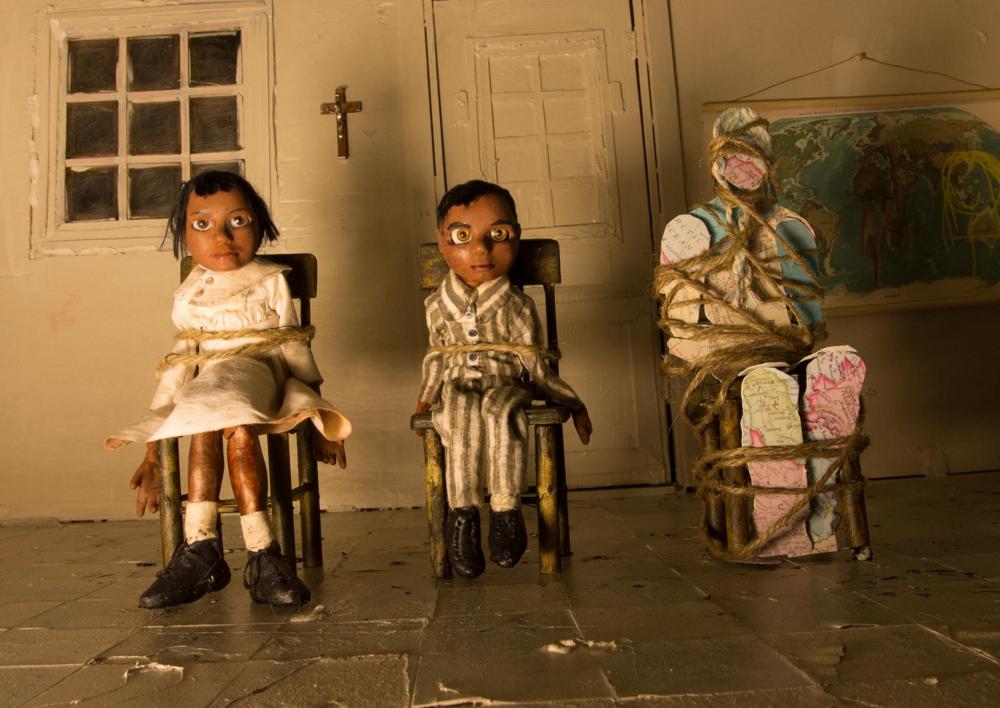 The Norwegian studio Mikrofilm grew from a group of animators working in attics and basements into a powerhouse of animation. This studio’s body of work straddles industry and independence by mixing the commercial with personal passion projects, an approach that has resulted in a 2015 Oscar nomination for Me and My Moulton by Torril Kove and a Best Animated Short Film Oscar win in 2007 for Kove’s The Danish Poet. Mikrofilm’s co-founder Lise Fearnley is an OIAF jury member this year. 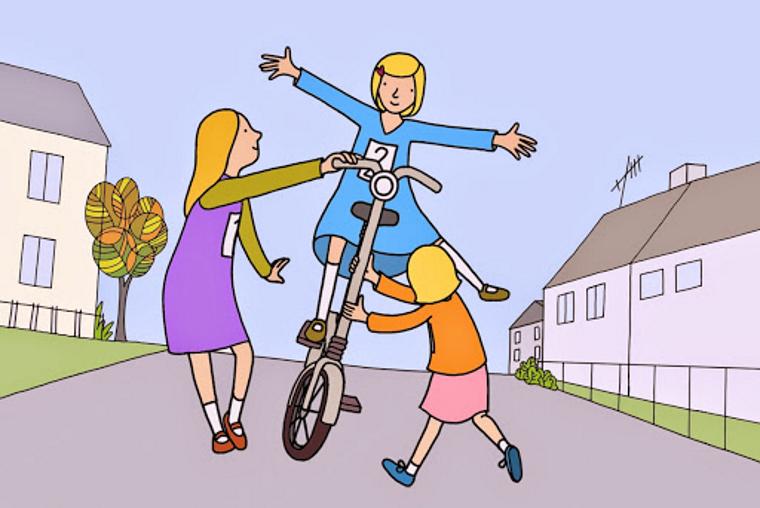 Emily Pelstring is as much a sound artist and performer as she is a visual artist and filmmaker. She is also a BFA graduate in Animation from the Rhode Island School of Design (RISD), holds her MFA care of Concordia University in Montreal, and is currently a faculty member in the Department of Film and Media at Queens University. Her interests and creative output make her a true multi-disciplinary artist. Pelstring has a film in the Commissioned competition this year and created the OIAF20 signal film. 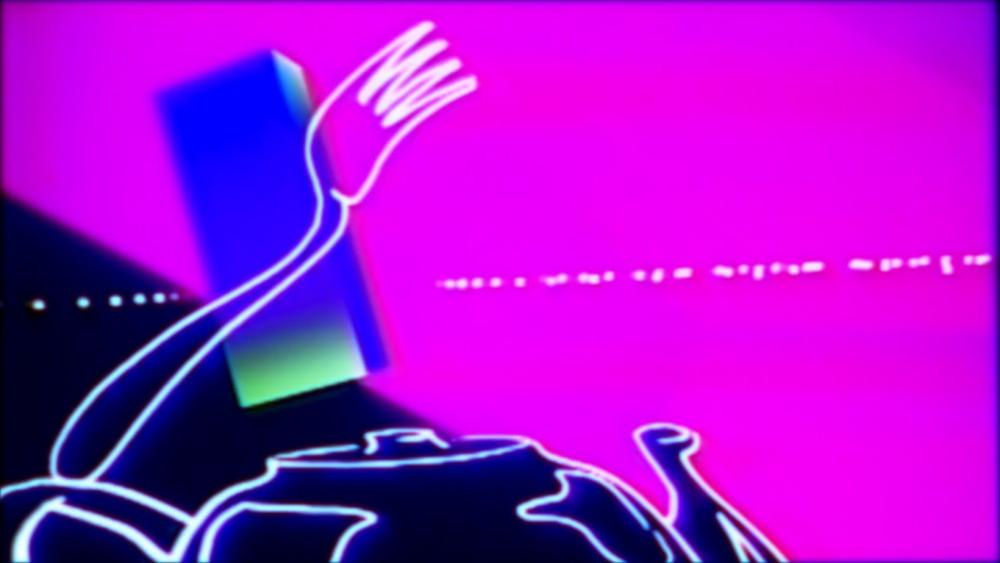 Plants and Animals – “House on Fire” by Emily Pelstring

The first in Estonia to use the term “animation,” Elbert Tuganov had made 38 internationally acclaimed puppet films by the time of his retirement in 1982. More of an architect than a poet, Tuganov was someone with a vision and a will to see it through. He was also a trailblazer until the end, helping to establish studios all over the former Soviet Union, holding workshops for children, and publishing books on what it means to bring puppets to life. For the modern viewer, watching Tuganov’s films is a call to change established attitudes.

OIAF special screenings are available to watch on-demand from September 23 to October 4, with the purchase of a pass or individual ticket, at oiaf2020.ca/watch/films.