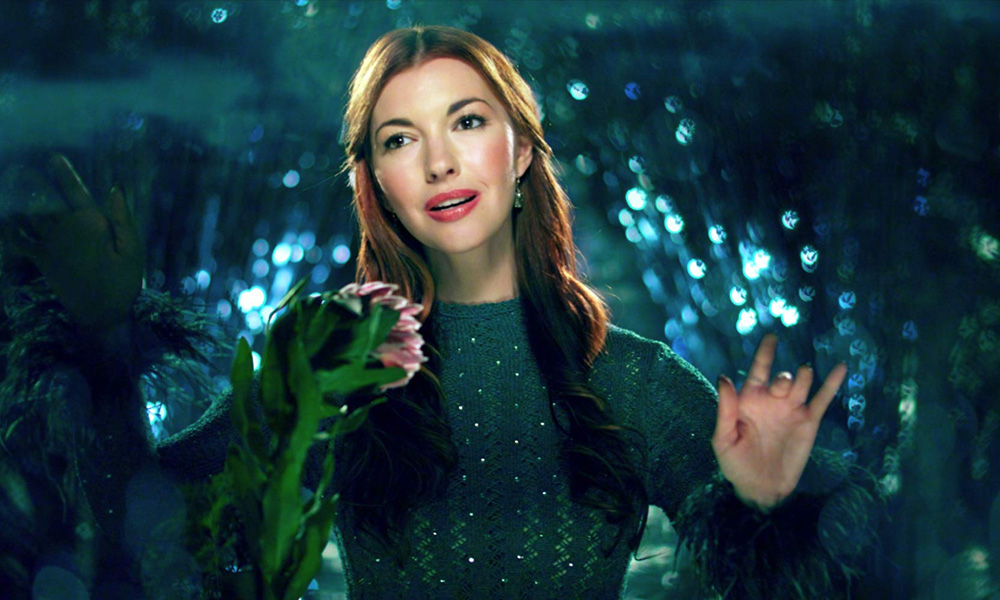 On the heels of the official competition and panorama film selections announcement, the Ottawa International Animation Festival team has revealed the first batch of must-see events outside the screening rooms. There’s plenty more to come, so stay tuned until North America’s premiere animation event kicks off September 26-30!

Once upon a time, in the Year of Our Lord two thousand and two, three ambitious and uniquely qualified talents came together to form the triumvirate known today as Bent Image Lab. The studio immediately struck a special balance between unbridled imagination, solid structure, and creative expression in the world of short films, music videos, commercial spots, and television with clients like Honda, Saturday Night Live, Pee Wee’s Playhouse, At The Drive In, Thom Yorke (Radiohead) and Gatorade, and that’s just as a start.

Curated by Bent co-founder Chel White, the highly established short form director of such films as Choreography for the Copy Machine (Photocopy Cha Cha) and Dirt, Bent Image Lab: A Perfect Storm also features the work of co-founders David Daniels, inventor of the wild and stunningly ingenious “strata-cut” technique, and Ray Di Carlo, a special effects master whose work can be seen in The Abyss, I’m Not There and Milk, among others.

Along the way, Bent added directors such as OIAF repeat offender Rob Shaw, Joshua Cox and Carlos Lascano to the roster, whose films complete the puzzle that is Bent Image Labs in 2018. Find out why you shouldn’t miss the multi-media, multi-disciplinary fantastic freak show that is Portland, Oregon’s Bent Image Lab — and you really shouldn’t miss it. 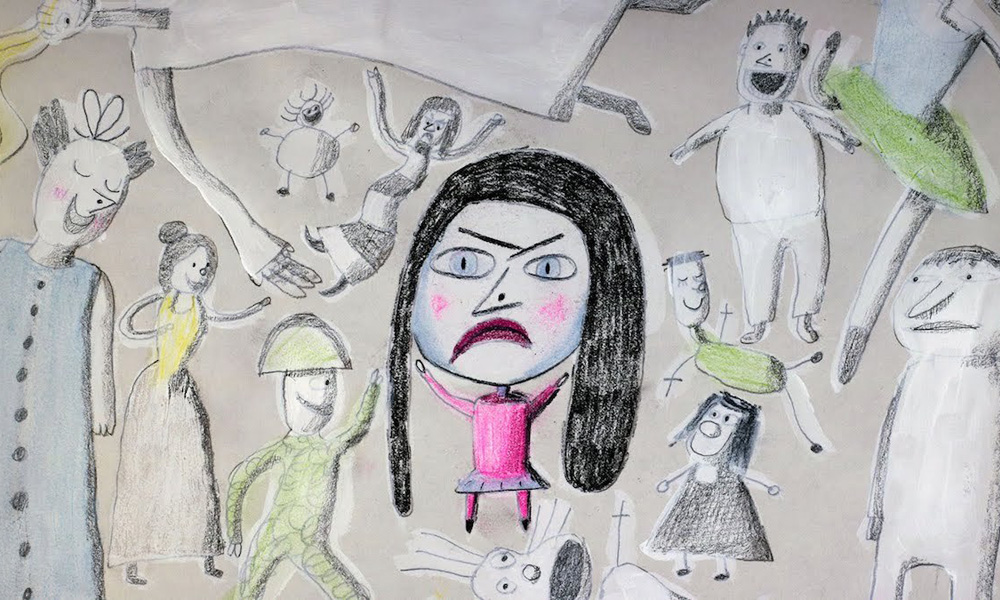 Odds and Sods: Steven Subotnick Retrospective
Rich, diverse, lively and mysterious, the widely praised award-winning short films (e.g. Pig, Strange Fish, Fight and Hairyman) of American experimental animator Steven Subotnick, are like improvised poems or compact meditations of an assortment of themes and ideas. Using an arsenal of materials (drawings, cutouts, fruit), imagery (abstract and figurative) and sounds, Subotnick explores aspects of history and folklore, often unearthing the oddities (Lake), cruelties (Fight, Pig, Hairyman) and anxieties (Ballerina) of nature and humanity. All with a calm, playful and freewheeling tone that skitters, skulks and slinks between the misty boundaries of comedy and tragedy. 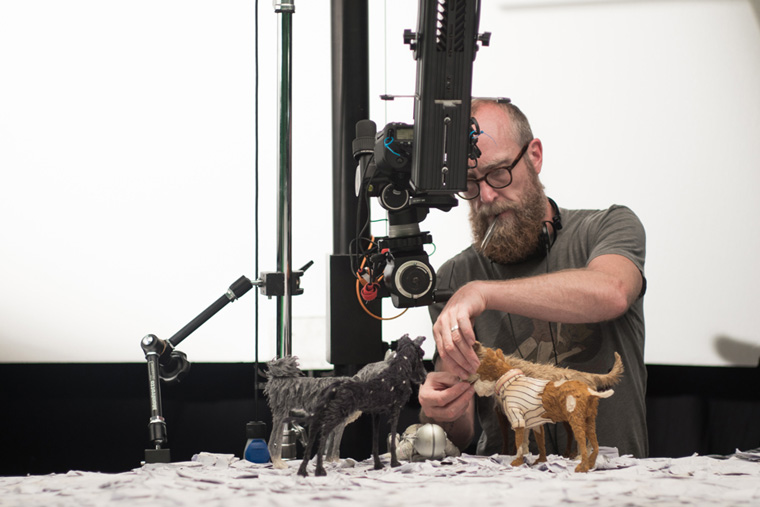 On set photo for Isle of Dogs

Behind the Scenes of ‘Isle of Dogs’
Puppet supervisor Andy Gent and co-production designer Paul Harrod will offer an in-depth discussion of the design and development of the characters and environments seen in Isle Of Dogs. They will show how Wes Anderson’s distinct artistic sensibilities informed every step of the process from design, through fabrication and ultimately shooting and performance. Drawings, animatics, maquettes and behind-the-scenes photos will provide a detailed background for a variety of clips from the final film. A Q&A will follow.

More information and registration at animationfestival.ca.