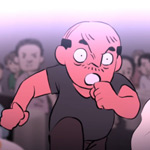 “What an extraordinary group of films we have this year,” says Chris Robinson, OIAF Artistic Director. “There is a definite air of defiance, not just in terms of content, but also through stylistic choices and a rejection of conventional narrative storytelling. All in all, a refreshing, timely and much needed blast of fresh air from the international animation community.”

Four out of five of the competing feature films were previously announced, and now we find out that the fifth entry is Yongsun Lee’s digital 2D I’ll Just Live in Bando (South Korea). The tale of a man torn between his dream of being an actor and the need to support his family joins a predominantly Asian lineup, which for the first time in OIAF history includes two films by the same director: Masaaki Yuasa.

The current political and social temperature can be felt throughout the OIAF 2017 selections. Highlights picked out by the programmers include The Story of O.J., a beautifully animated and brutally honest music video about race relations in America co-directed by Mark Romanek and JAY-Z, designed and animated by The Mill and Titmouse. Clyde Petersen’s feature Torrey Pines — a queer, raw coming of age story. Sexual diversity is further examined in Fish Curry by Abhishek Verma (India) and Manivald by Chintis Lundgren (Canada).

OIAF has also chosen 45 panorama films to represent the efforts of Canadian, International and Student animators. 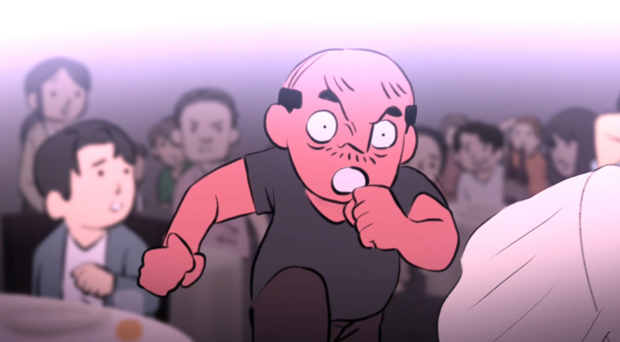