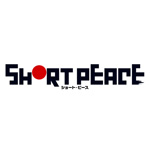 Otomo, who is best known for helming features such as Akira, Steamboy, Bugmaster and Memories, will screen his 13-minute segment Hi-no-youjin, which centers on an Edo era fire fighter brought together with his childhood love during the Great Fire of Meireki, which destroy more than half of the capital. Morita’s Tsukumo segement was previously shown at the Annecy Festival in June. The official description reads “One night in the 18th Century, deep in the mountains, a man loses his way and comes across a small shrine. As he enters, the space transforms into a room of a different world.

The Hiroshima Animation Festival runs August 23-27 at Aster Plaza. Hi-no-youjin will screen on the last day as part of a showcase of contemporary Japanese animation. The honorary president of this 14th festival is Peter Lord, Aardman Animations’ co-founder and director of this year’s The Pirates! Band of Misfits. The helmer’s shorts Adam (1992), Wat’s Pig (1996), and The Pirates! Band of Misfits (2012) will also screen at the festival. International judges this year include animated films director Aleksandra Korejwo and filmmaker Igor Kovalyov. 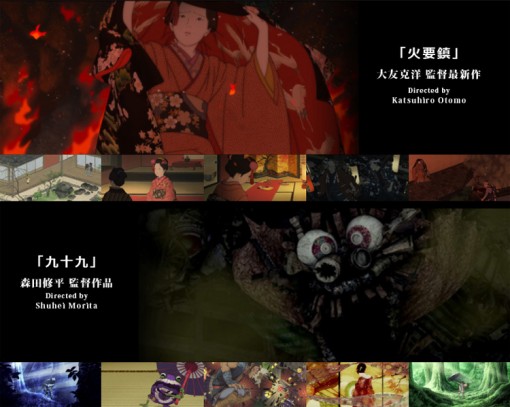