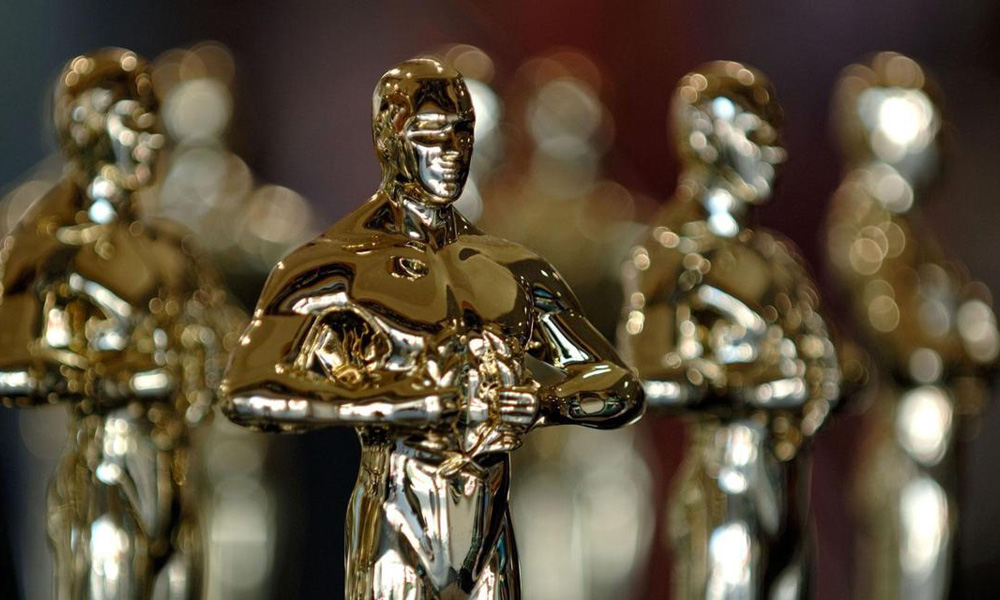 VISUAL EFFECTS
All members of the Visual Effects Branch will be invited to view 10-minute excerpts from each of the shortlisted films on Saturday, January 5, 2019.