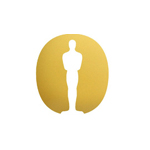 The Academy of Motion Pictures Arts and Sciences’ Board of Governors have approved the rules and campaign regulations for the 88th Academy Awards this week. Amendments include qualification adjustments for the Best Picture, Visual Effects, Documentary Short Subject and Animated and Live Action Short Film categories.

In the Animated Short Film category and its live-action counterpart, films qualifying through theatrical release must now have a theater run in Los Angeles County for at least seven consecutive days with at least one screening per day. The film must also appear in the theater listings with appropriate dates and screening times. In both categories, the number of nominees is now set at five.

In the Visual Effects category, the number of eligible films initially shortlisted for further consideration has increased to a maximum of 20 titles. The number of shortlisted titles for nominations voting remains at 10. 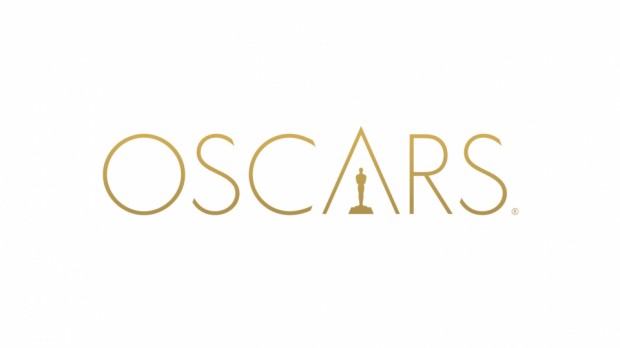 You may also like...
Related Topics:88th Academy Awards, Academy of Motion Pictures Arts and Sciences, Oscars