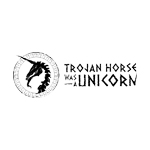 This year’s edition of the unique digital arts event Trojan Horse was a Unicorn has revealed its speakers list for the 2016 event, to be held once again on the shores of Tróia, Portugal, September 19-24. The roster includes world-class creative minds, including Academy Award-winning entertainment artists. This year will also see the launch of THU TV, taking the “Burning Man meets TED” event to the wider world.

Companies recruiting at THU this year include Industrial Light & Magic, Riot Games and CD Projekt RED. In addition to the talks, masterclasses, mentorship sessions, life drawing and portfolio reviews, THU will launch Co-labs this year — a five day challenge for six teams of 10 artists to build a creative project from scratch. Further, THU is embracing the global community with THU TV, offering talks from the main event, exclusive interviews, new show formats and concepts and insight into the best creative minds in the world.

You can sample some THU TV with this candid talk with speaker Alberto Mielgo. 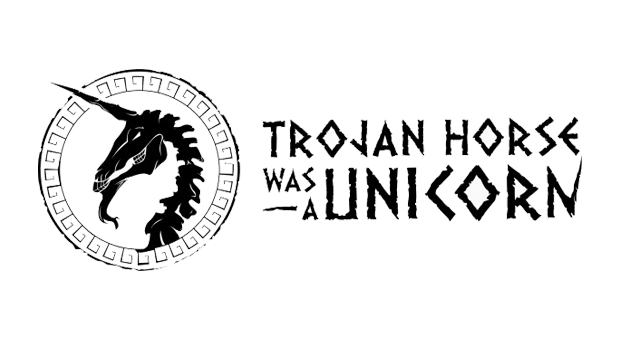 Trojan Horse was a Unicorn