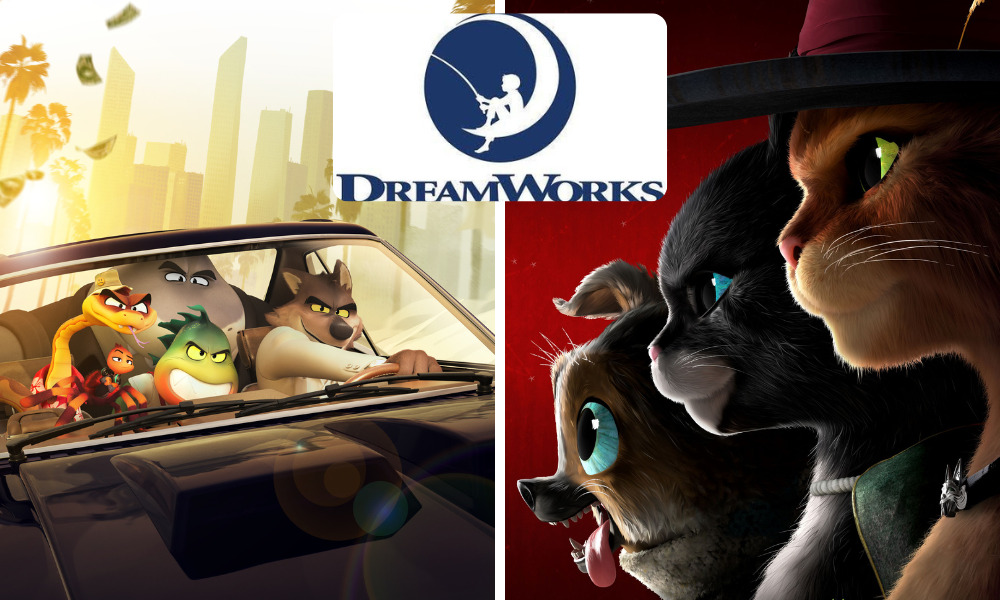 DreamWorks will present special sessions on its latest hit 'The Bad Guys' and highly anticipated sequel 'Puss in Boots: The Last Wish'

The two presentations, for DreamWorks’ upcoming holiday film Puss in Boots: The Last Wish and its recent breakout hit film, The Bad Guys, reflect the fresh creative direction of DreamWorks Animation President Margie Cohn, which fuses reinvigorated chapters of DreamWorks’ beloved franchises with bold, new originals. The Bad Guys was the first film greenlit by Cohn under her leadership.

“DreamWorks Animation has an unmatched legacy of creating stories and characters that have become an intrinsic part of global culture and that are beloved by fans of all ages everywhere in the world,” said Cohn. “We are honored to continue that tradition at Annecy as we open this new chapter at the studio, and we’re excited to partner with some of the most innovative and visionary artists working in animation today to bring new stories and inventive approaches to the screen.”

On Tuesday, June 14, at 2 p.m., at Petite salle de Bonlieu, DreamWorks Animation will present a First-Look Screening Event of the making of its upcoming holiday film, Puss in Boots: The Last Wish (in theaters Dec. 21), the long-awaited follow-up to the 2011 Academy Award-nominated blockbuster. The panel will be led by director Joel Crawford and producer Mark Swift, the creative team behind the studio’s smash sequel The Croods: A New Age, and will include co-director Januel Mercado, head of story Heidi Jo Gilbert and production designer Nate Wragg.

Annecy designed first-look screening events like these to provide festival attendees with the opportunity to discover animated feature films and TV series in production, as well as meeting the teams behind the projects and questioning them on their artistic choices, the production process and the challenges they are meeting along the way.

Puss in Boots first appeared in 2004’s Oscar-nominated Shrek 2 and instantly became a global, scene-stealing sensation. Puss then co-starred in two other Shrek sequels and his solo film, as well as in multiple DreamWorks Animation videos and TV series. The Shrek and Puss in Boots films have collectively earned more than $3.5 billion worldwide.

Then, at 6 p.m. on June 14, at the L’ Imperial Palace Hotel (Europa Room), DreamWorks presents a Studio Focus session on its most recent breakout hit film, The Bad Guys, an action comedy about a crackerjack criminal crew of animal outlaws who attempt their most challenging con yet: becoming model citizens. The critically acclaimed film, which scored an 87 percent “Certified Fresh” rating on Rotten Tomatoes and secured an “A” CinemaScore, is based on the New York Times best-selling book series by Aaron Blabey. The Bad Guys opened at number one in the United States and has earned almost $120 million worldwide in its first full week of release.

The Annecy Studio Focus sessions are a great way for delegates to find out about the creative or technical processes of large studios and talk about current projects with the creatives.

The Bad Guys‘ presentation will be led by director, Pierre Perifel, who made his feature-directing debut with the film, and will include head of character animation JP Sans, production designer Luc Desmarchelier and art director Floriane Marchix, one of Animation Magazine‘s Rising Stars of 2022.

The DreamWorks Animation presentations will be followed by signing sessions with select filmmakers as follows: