In the week leading up to the 88th Oscars, the Academy of Motion Pictures Arts and Sciences is presenting a series of public programs to celebrate the hard work of this year’s nominees for Animated Feature Film, Animated and Live-Action Short Film, Documentary Feature, Documentary Short, Foreign Language Film and Makeup and Hairstyling categories.

All events will be held at the Academy’s Samuel Goldwyn Theater in Beverly Hills.

The first event of the week will be Oscar Week: Shorts on Tuesday, February 23 at 7 p.m., hosted by DreamWorks Animation director Jennifer Yuh Nelson, who was nominated for the Animated Feature Oscar for Kung Fu Panda 2. The program will tackle both the Animation and Live Action Short categories with full screenings of all nominated films and an onstage filmmakers’ panel.

On Thursday, February 25 at 7:30 p.m., the Academy presents Oscar Week: Animated Features, hosted by last year’s category winners Roy Conli, Don Hall and Chris Williams (Disney’s Big Hero 6). This year’s nominees — those able to attend, anyway — will be onhand to discuss their creative processes and present clips from their films as illustrative examples of key techniques.

This year’s Animated Feature nominees are: Anomalisa, Boy and the World, Inside Out, Shaun the Sheep Movie, When Marnie Was There. 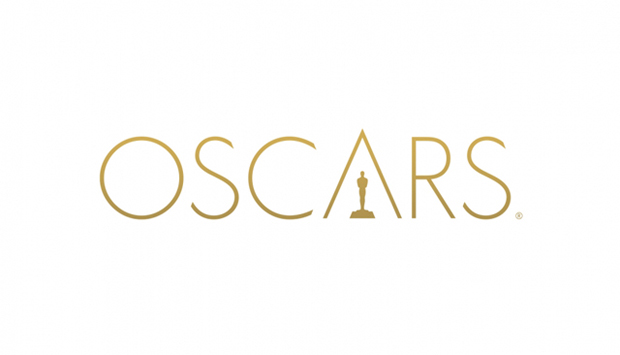