The Academy of Motion Picture Arts and Sciences announced today that 10 films remain in the running in the Visual Effects category for the 85th Academy Awards. 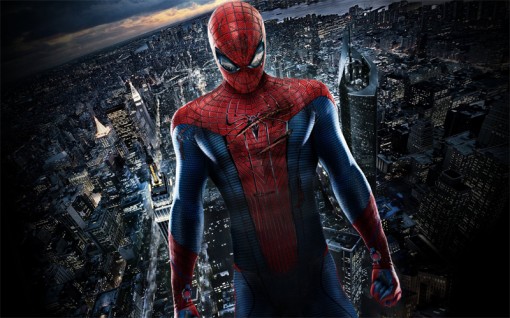 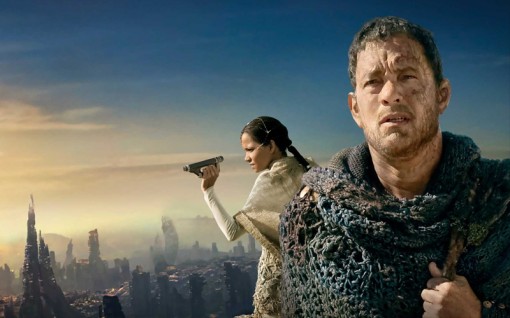 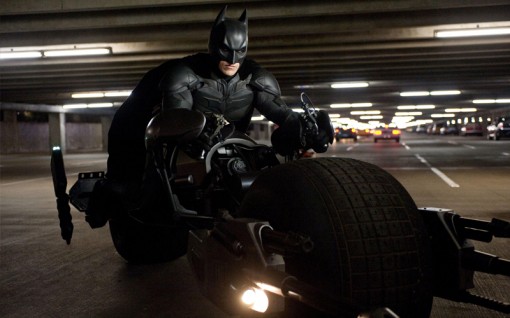 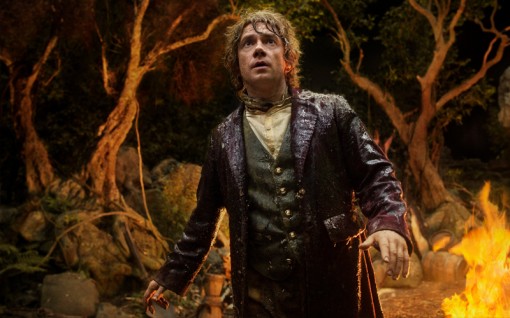 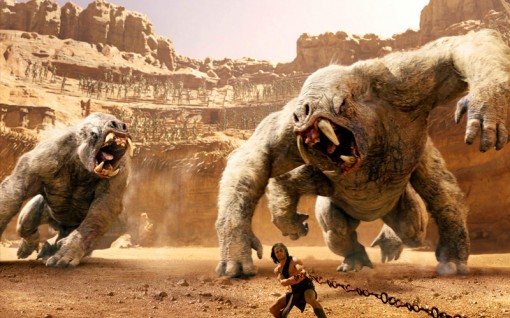 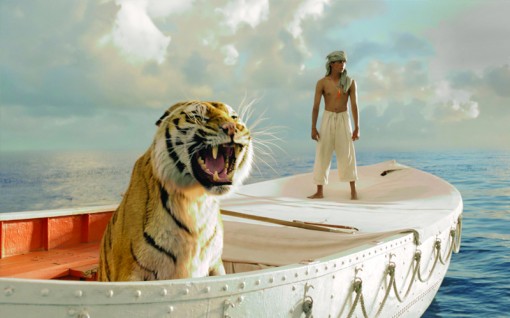 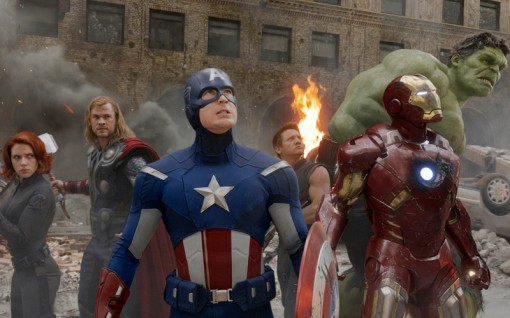 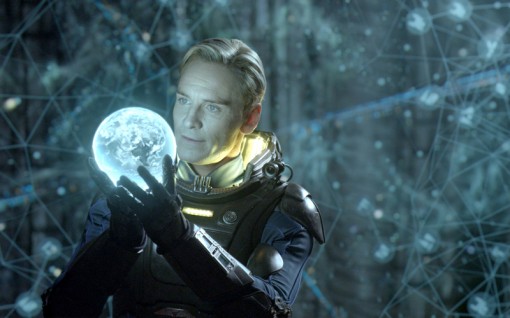 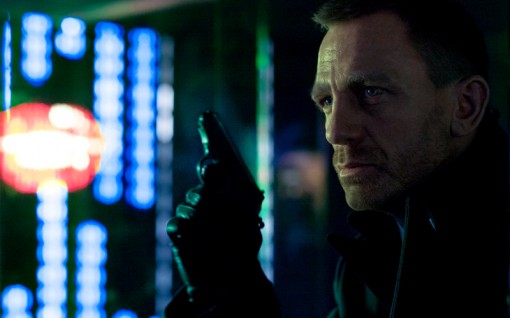 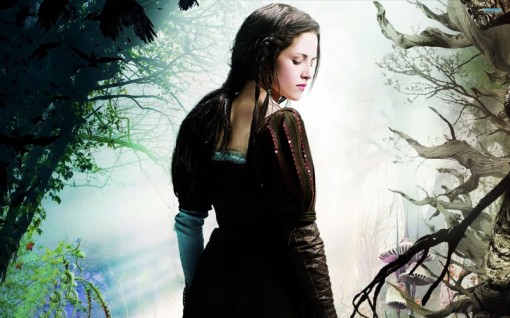 Snow White and the Huntsman (Universal)

All members of the Visual Effects Branch will be invited to view 10-minute excerpts from each of the 10 shortlisted films on Thursday, January 3. Following the screenings, the members will vote to nominate five films for final Oscar consideration.

The 85th Academy Awards nominations will be announced live on Thursday, January 10, 2013, at 5:30 a.m. PT in the Academy’s Samuel Goldwyn Theater.

Academy Awards for outstanding film achievements of 2012 will be presented on Sunday, February 24, 2013, at the Dolby Theatre at Hollywood & Highland Center, and televised live on ABC.

You may also like...
Related Topics:Cloud Atlas, John Carter, Life of Pi, Marvel’s The Avengers, Prometheus, Skyfall, Snow White and the Huntsman, The 85th Annual Academy Awards, The Academy of Motion Picture Arts and Sciences, The Amazing Spider-Man, The Dark Knight Rises, The Hobbit: An Unexpected Journey