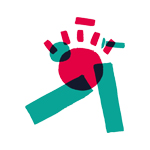 Carface (Autos Portraits) by Claude Cloutier, a short produced by Julie Roy for the National Film Board of Canada, won the Prix Guy-L.-Coté for Best Canadian Animation Film at the 2015 Sommets du cinéma d’animation in Montreal.

The film has made the shortlist of 10 works in consideration for the Academy Award for Best Animated Short Film, along with another NFB production, Cordell Barker’s If I Was God. The five nominees will be announced Jan. 14.

Carface is the seventh short film by Claude Cloutier, whose Sleeping Betty (2007) won a Genie, a Jutra, and more than 20 other awards around the world. It was the opening film of the Rendez-vous du cinéma québécois and was in official competition at the prestigious Annecy Animation Film Festival as well as the Ottawa International Animation Festival. 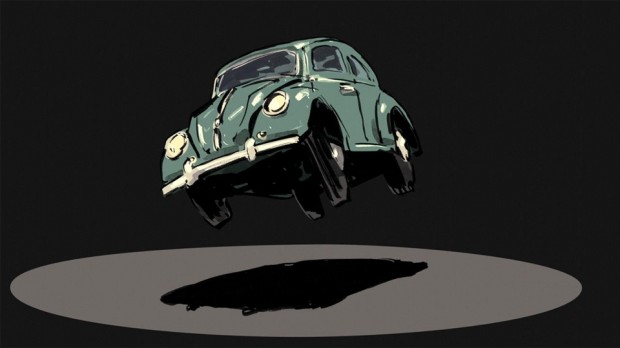