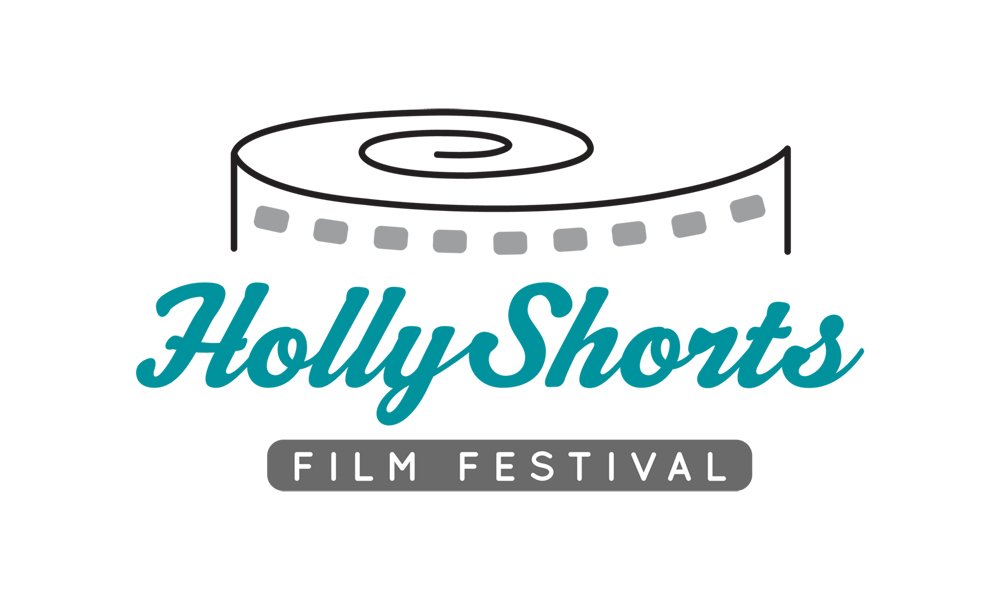 The organizers behind the Oscar-Qualifying HollyShorts Film Festival have announced that they will be moving online and rescheduling their 16th annual edition. Due to COVID-19, HollyShorts will now take place virtually between November 9-15 on the new streaming platform Bitpix.

“It’s important to us to continue showcasing the very best in short films while keeping our filmmakers safe,” said HSFF organizers Daniel Sol, Theo Dumont and Nicole Castro in a joint statement. “Our filmmakers are the most important part of this festival and to be able to stream our Sweet 16th anniversary on Bitpix assures that they can stay healthy and actively participate in the HollyShorts community that unites over 80 countries.”

The virtual festival, which received over 6,000 submissions from 110 countries, will debut the best short films from across the globe along with star-studded panels and other special events. All films and panels will be streamed on Bitpix, which is accessible on over 1,000 devices, including streaming media boxes such as Roku, Apple TV and Chromecast as well as iOS, Android, Mac and PC devices.

Official film selections will now be announced on Tuesday, September 15. All Access Early Passes are currently available for only $20 and include every film block and panel. The 16th Annual HollyShorts Awards Show will be streamed free on Bitpix on November 15, announcing which shorts will be automatically qualified for the 2021 Academy Awards.

This past year, HollyShorts had five films and alumni nominated for Academy Awards with two winners. Nominated shorts were Saria, Nefta Football Club and stop-frame animated short Sister. Winners were The Neighbor’s Window for Best Short Film – Live Action and Learning to Skateboard in a War Zone (If You’re a Girl) for Best Documentary Short Subject.