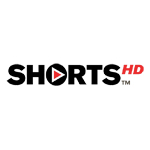 If you’d like to check out all of this year’s Oscar-nominated shorts (animated, live-action and documentary) in a movie theater, you’ll be happy to know that ShortsHD (The Short Movie Channel) and Magnolia Pictures are planning to release the selection in 260 theaters across the U.S., Canada and Europe, beginning February 1st.

The announcement comes on the heels of last year’s record-breaking release, which was one of the top 50 grossing independent film releases in North America, earning over $1,700,000 nationwide. Since its debut in 2005, the Oscar-Nominated Short Films theatrical release program has grown 800%.

The animation program will be hosted by Bill Joyce and Brandon Oldenburg, who won the Oscar last year for their short The Fantastic Flying Books of Mr. Morris Lessmore. The shorts program will feature Minkyu Lee’s Adam and Dog, PES’ Fresh Guacamole, Timothy Reckart’s Head Over Heels, David Silverman’s Maggie Simpsons in “The Longest Daycare” and John Kahrs’ Paperman. 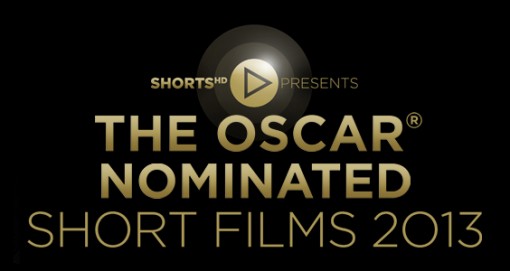