ShortsHD is celebrating the 10th anniversary of its theatrical runs of the Oscar-nominated shorts by teaming up with Magnolia Pictures to bring the program to over 450 theaters across the U.S., Canada, Europe and Latin America starting this Friday, January 30. “The Oscar Nominated Short Films 2015” program, including live-action, animated and documentary works, will be the only chance for theater goers to see the nominees before the Academy Awards are presented February 22.

You can get a glimpse at the films at www.shorts.tv/theoscarshorts. 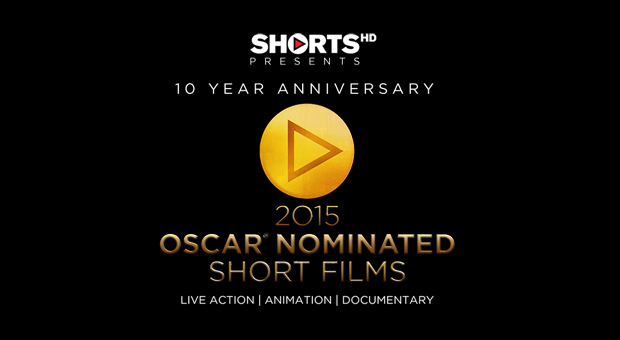