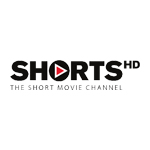 The animated shorts will be released as one presentation, with the nominated live-action shorts and documentary shorts each released separately. The programs are due to open in more than 250 theaters across the United States, Canada and Europe, growing to more than 400 theaters through its run.

The Animated Shorts, in a special treat for audiences, will be hosted by one of the high-diving giraffes of YouTube fame and his ostrich buddy in this special commission by Paris-based Cube Creative and Nicolas Deveaux.

“The audience for premium-quality, short form storytelling is exploding with the growth of ‘Constant Content’,” said Carter Pilcher, CEO at ShortsHD. “Shorts films are in the ‘zone’ for today’s fast-paced movie fans, and audiences this year are in for a treat — the Oscar Shorts this year contain some of the best films they’ll see all year.”

In 2013, the release of the nominated shorts was one of the most successful independent film releases in the country grossing $2.2 million — up 28 percent year-on-year, and more than 800 percent since the release started.

Here’s how the distributor described the nominated animated short films:

Nominations for the 86th Academy Awards were announced Jan. 16. The winners will be announced March 2. For more information, visit theoscarshorts.shorts.tv. 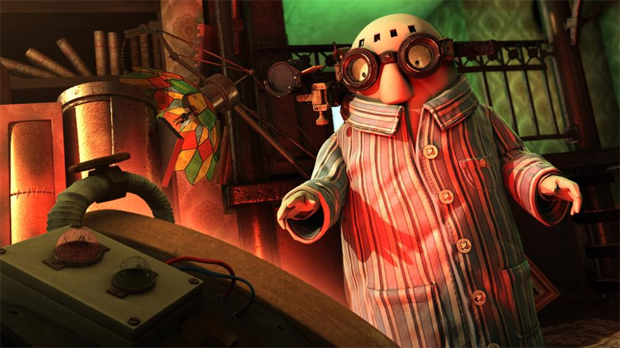