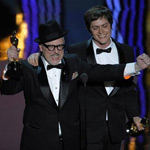 After several months of collecting critics’ and guild trophies, Paramount’s underdog feature Rango took home the Best Animated Feature Oscar during a star-studded ceremony held at the Kodak Theater on Sunday (Feb. 25). Directed by Pirates of the Caribbean veteran Gore Verbinski and animated by the talented folks at ILM, this offbeat homage beat out the big-name studio offerings from DreamWorks, Pixar and the mighty Steven Spielberg, and grossed nearly $250 million globally. In accepting the award, the director exclaimed, “This is crazy! It was created by a bunch of grown-ups acting like children…it doesn’t get any better than this.”

The top prize for Best Animated Short went to much-loved short The Fantastic Flying Books of Mr. Morris Lessmore, co-directed by popular children’s author and illustrator William Joyce and Brandon Oldenburg. The short, which also has a best-selling tie-in iPad app and book, is both a poignant remembrance of the tragedies of the 2005 Katrina Hurricane and an homage to the liberating powers of the written word.

To view clips and get the complete list of winners, visit www.oscars.org 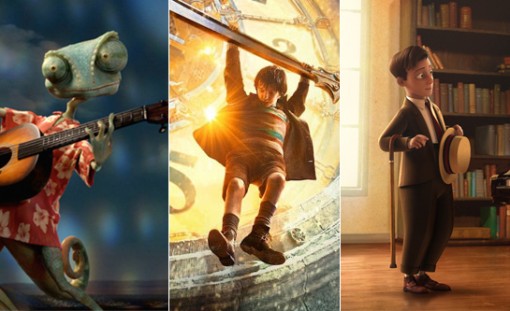 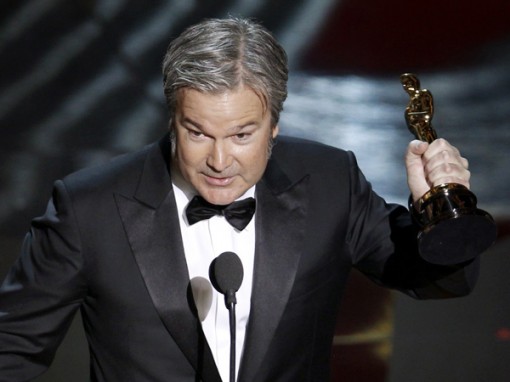