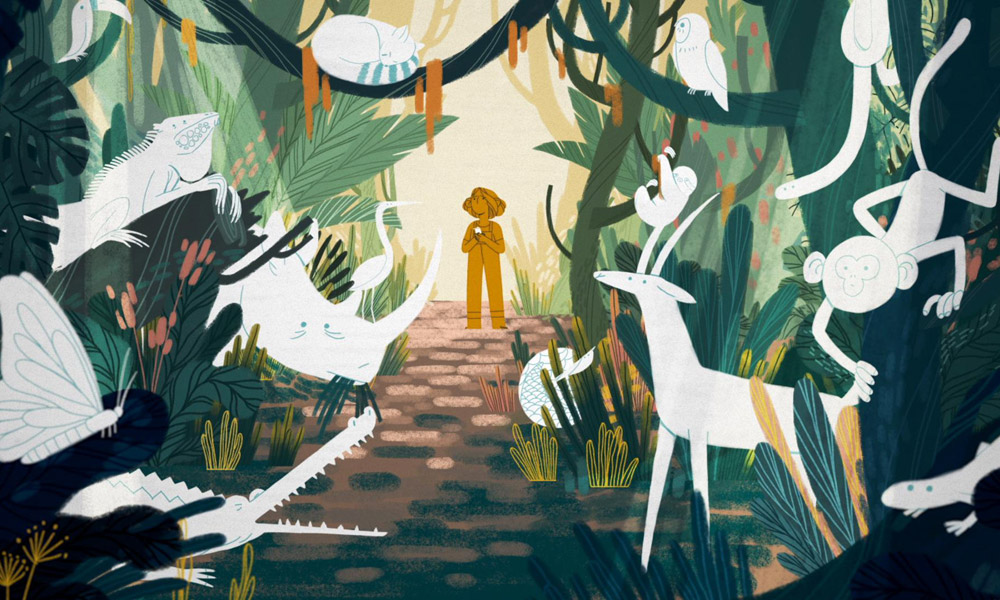 Simone Giampaolo’s film Only a Child from Switzerland was selected as this year’s Best in Show, SPARK ANIMATION’s Oscar-qualifying top prize. The film was selected for its powerful and urgent reminder of the unfulfilled promise for global climate change that was promised 30 years ago and remains largely unfulfilled. 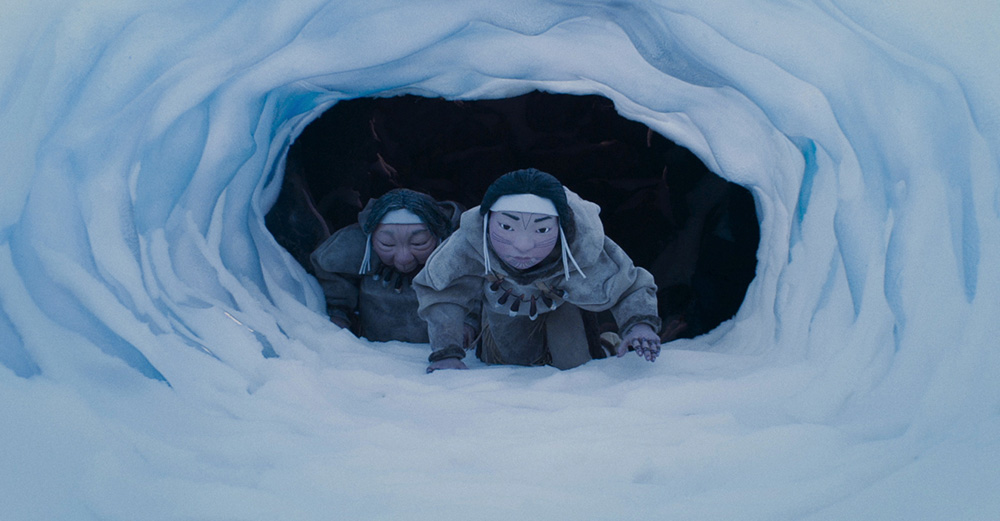 This year’s Director’s Prize was awarded to Vancouverite Desirae Witte’s The Fall, which is premiering at SPARK, while Zacharias Kunuk’s Angakusajaujuq – The Shaman’s Apprentice took home the prizes for Stop-Motion Narrative Short and Canadian Film. 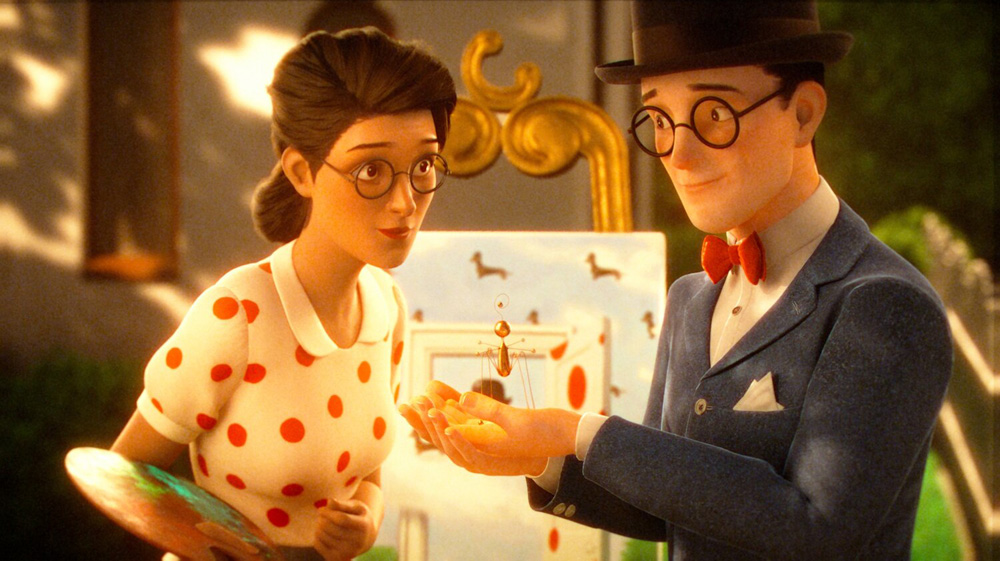 Mr. Spam Gets a New Hat

The CRCR collective (Japan) took home both the Commercial category with Head & Shoulders “The Chase” as well as the Cinematic category with League of Legends “Phoenixmancers”. Matt DesLauriers’ Wayfinder (Canada) was awarded a Special Mention, Animated Interactive, and Anatolii Umanets’ But Happy (Ukraine) round out the winners with the VFX prize. 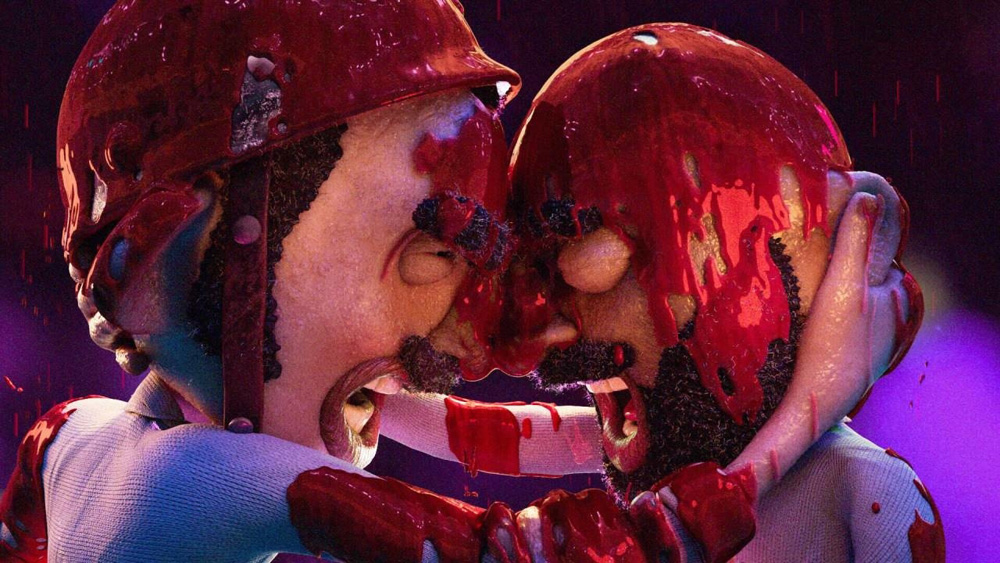 Additional honors and special mentions were awarded to: 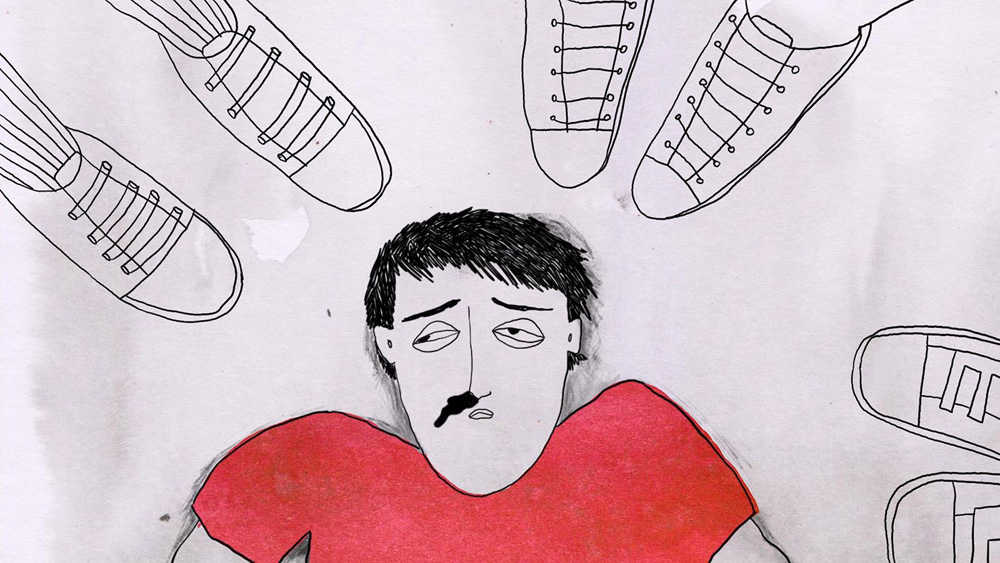 Watch the awards ceremony and more 2021 SPARK ANIMATION programming with an All-Access pass ($60), available at sparkanimation.ca. 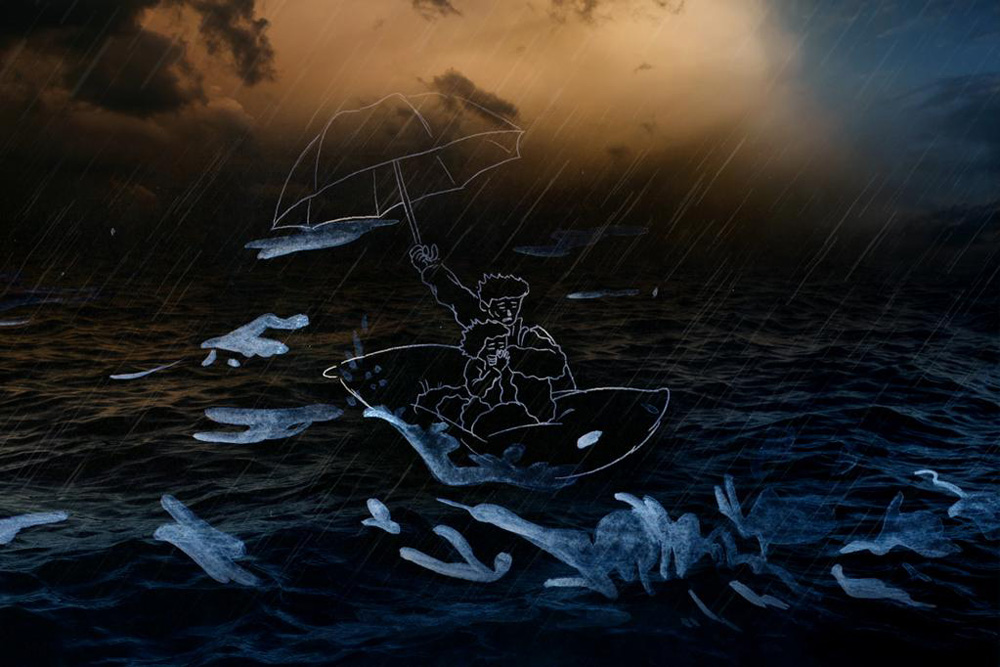