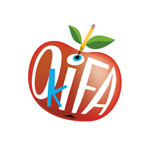 The inaugural Okanagan International Festival of Animation (OkIFA) will present five days of animation and digital media screenings, market and conference sessions next year from October 2-6, 2017, in Kelowna, British Columbia.

This new annual event will offer a diverse array of films, from indies to blockbusters, commissioned works and student shots. Screenings will be interwoven with a range of events, including opening and closing galas, an awards ceremony, career day, animation marketplace, and a Nuit Blanche lighting up the cultural hub of Kelowna from dusk to dawn.

Organizers plan to feature a different artistic director for OkIFA each year. Executive Director Anne Denman has announced that animation icon Danny Antonucci has accepted the role for the first edition.

“Danny’s remarkable body of work from the Lupo the Butcher film to MTV’s The Brothers Grunt to Cartoon Network’s Ed, Edd n Eddy have inspired countless artists and entertained millions,” said Denman. “We’re thrilled that he is working with us to help make this a first-rate animation and digital media event that will attract industry professionals and fans from around the world.” 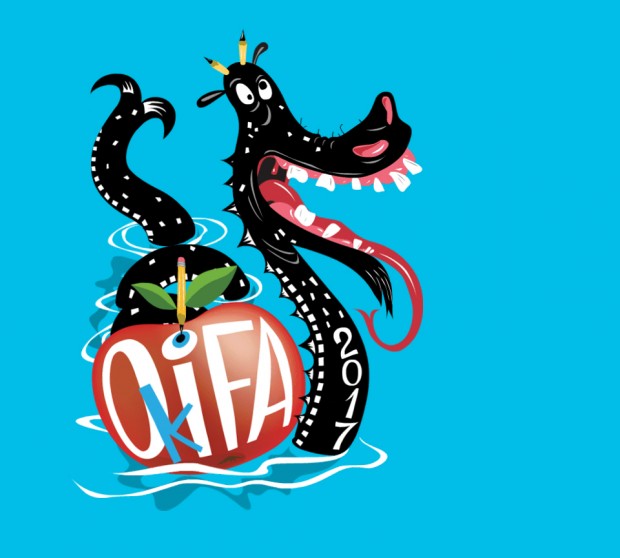