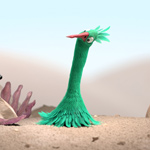 Oh, and tickets and passes for OIAF and TAC are now available!

The Young Audience films will be judged by 10 local youths aged 8-12, selected in a contest wrapping up July 27. The selections for 2018, announced live on Facebook Tuesday, are:

The OIAF 2018 official jury is comprised of artists and members of the animation community:

Steven Subotnick, currently a teacher at Brown University and the Rhode Island School of Design, has won major awards from London International Animation Festival and the Holland Animation Film Festival, among many others.

Chintis Lundgren gained attention in the animation world for her quirky music videos, PSAs, and short films. Her NFB film Manivald has won numerous awards around the world including Best Script at OIAF17.

Chel White has directed projects for Saturday Night Live, David Lynch and Al Gore as well as a groundbreaking music video for Radiohead. He is a co-founder of Bent Image Lab, an animation studio in Portland, Oregon.

Kelly Sears is an award-winning experimental animator who cuts up and collages imagery from American culture and politics. She is currently an Assistant Professor of Film Studies at the University of Colorado Boulder, where she teaches advanced filmmaking, animation, experimental documentary and media archeology.

Nicolas Brault is an award-winning animator from Montreal. His film Foreign Bodies (2013) won the Off-Limits award at the Annecy Animation Festival in 2014.

Igor Prassel is a film curator, lecturer on the history and theory of animation and author. He also founded the International Animation Film Festival Animateka, where he serves as the artistic director. 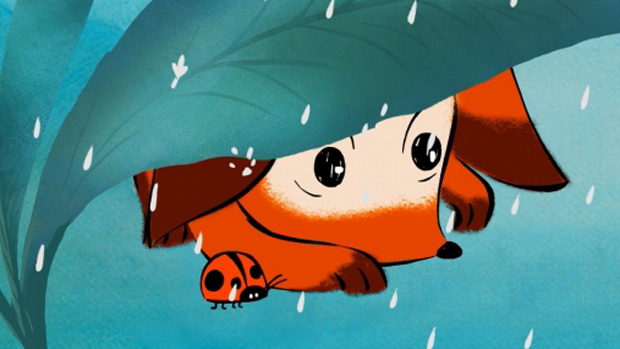 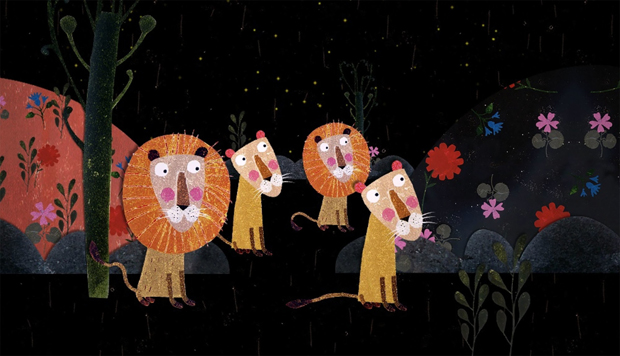 I Count the Rabbits 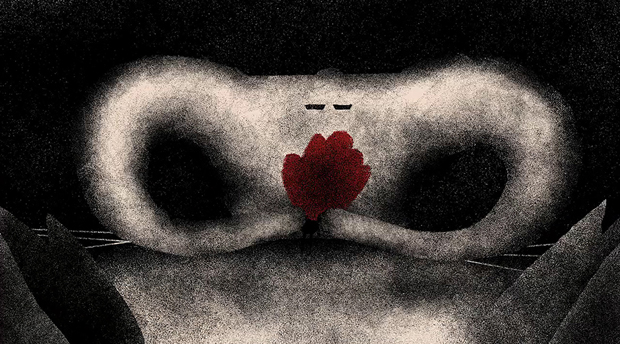