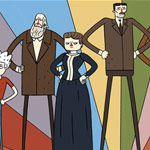 Don’t get too sensitive about audience feedback. Know exactly who your audience is and respond to their needs. Don’t forget that there are a lot of financial resources and government agencies (especially in Canada) who really want to fund quality animated web series. These were only some of the helpful tips and insights shared during a panel titled “Like, Comment, Share: How to Rock the Digital Content World” hosted by The Animation Conference (TAC) in Ottawa this week.

Fortier, who has an extensive background in producing animated TV shows such as Ugly Americans, Rick & Steve and Dirtgirlworld, talked about how difficult it was to pitch her web show Super Science Friends to regular linear TV outlets.  She recalled, “I pitched the show to a TV executive and they said, ‘We think it is too soon to have your characters fight Nazis,’ So, the show creator [Brett Jubinville] and I knew it was probably never going to be a TV series. So, we started a Kickstarter campaign, which is a fantastic tool for promotion, but lousy for revenue generation! We ended up producing the first episode out of pocket. We built a Facebook page on the strength of the Kickstarter, and so we already had an audience waiting for us. Now we produce about three episodes a year.” The smart and hilarious toon has been doing very well on Cartoon Hangover’s VRV channel in the U.S.

“We have upset every citizen of Poland with our animated version of Marie Curie,” Fortier joked. “The highlight of my day is when a Reddit forum has opened about one of our episodes. But it’s great that so many of our fans are passionate about what they see on the show. We actually wrote the Marie Curie episode based on a lot of the feedback that one very outspoken Polish fan had to say about the character. We used her comments as creative fuel.”

A Smooth Leap from Comics to Animation

Dominic Panganiban decided to put his simple Flash-animated shorts on YouTube shortly after graduating in 2012. Having generated over 100,000 followers on Tumblr, he knew that he had a built-in audience that liked his comics. A few years ago, he joined the Frederator Network, which also helped him grow his franchise quite a bit. “At first I was very sensitive about viewer feedback,” he told the room. “You get one dislike and you start thinking, why am I doing this? Even if you have a whole wall of compliments, one negative remark can ruin everything.”

“I was involved in the world of webcomics for about 10 years when I was contacted by a web series producer in Toronto,” noted Winston Rowntree. “Drawing was the only thing that I was marginally good at and really enjoyed doing. It has been fun and challenging to make an animated show after doing comics for so long. However, I don’t have the mentality to publicize it myself. In this day and age, you have to be good at 10 different things. I’m just not that good about marketing it myself. That’s why you have to partner with someone who is. We were lucky to partner with Cracked.com, and they do a great job of promoting it.”

Another important pointer brought up by Fortier was that you really need to have different strategies for each of the various social media platforms. “Not only do you have to know exactly who your viewers are, you need to be savvy about the politics of Silicon Valley,” she offered. “Zuckerberg hates YouTube, YouTube hates Facebook, etc. … You have to know which platform is doing what for you. It’s not as simple as posting that one thing over all the platforms. Hypothetically, your audience is the world. You need to know who is out there watching your show. We have been successful with that. The people who are watching our show have so much in common. If they were to meet in one room, they would be besties forever. You find your global family. It also becomes very emotional, because if you fail them, they can turn on you quickly!”

Because analytics and algorithms drive everything on YouTube, using AdWords can be a double-edged sword. “YouTube is driven by watch time, so if you boost your project with AdWords, you may not get the results you were hoping for internationally,” noted Fortier. “People may not speak English and may leave it quickly. That’s why natural growth and word of mouth works best in most cases.”

Of course, technology is changing, and YouTube’s algorithm relies on A.I. and is self-learning, added Fortier. “It’s watching what all of us are watching. It can connect you to similar content, so it starts to get propelled to that system. We talk about A.I. as if it’s human. We bow to it and feed it and it triggers our behavior. It’s like the man behind the curtain. It’s not evil—yet! It’s like a toddler now, it might be dangerous and moody when it becomes a teenager!”

The panelists also agreed that it is important not to rely on YouTube’s ad money. Because controversial content scares away advertisers, it’s crucial for edgy animated shows to find other ways to earn money. Fortier suggested, “Can you put merchandising around the show? Can you do t-shirts or plushes based on the characters? Can you sell the music on the show? Can do you Art Of books (print on demand because you don’t want inventory)? Be entrepreneurial and diverse!” 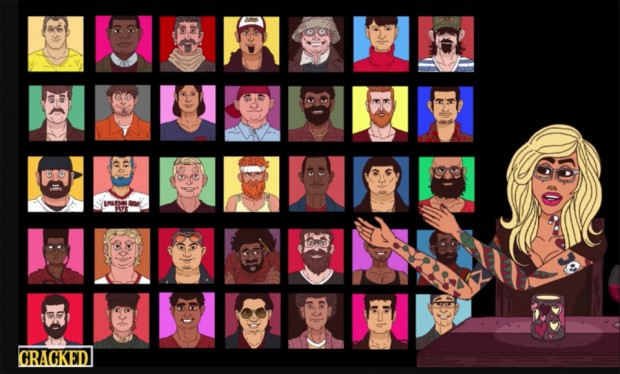 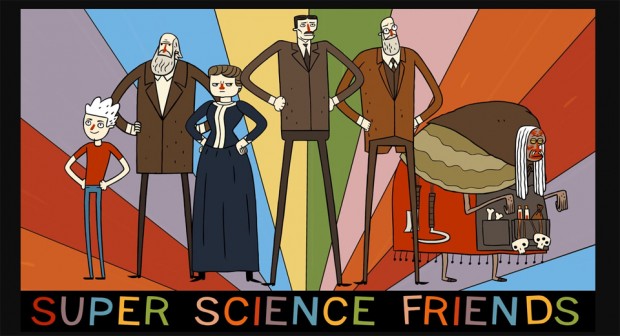 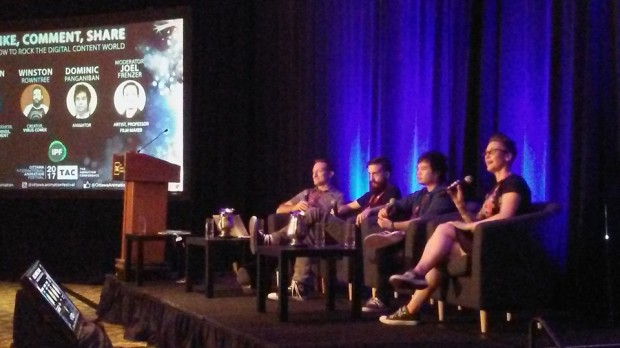 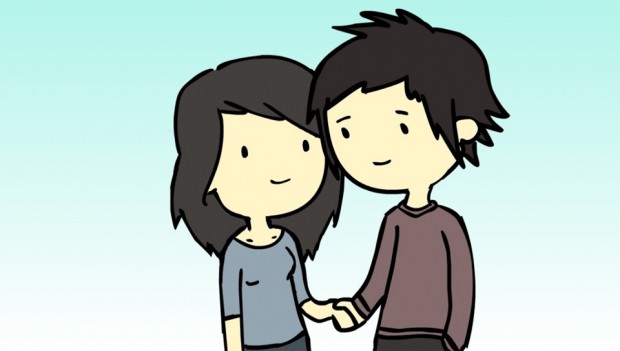