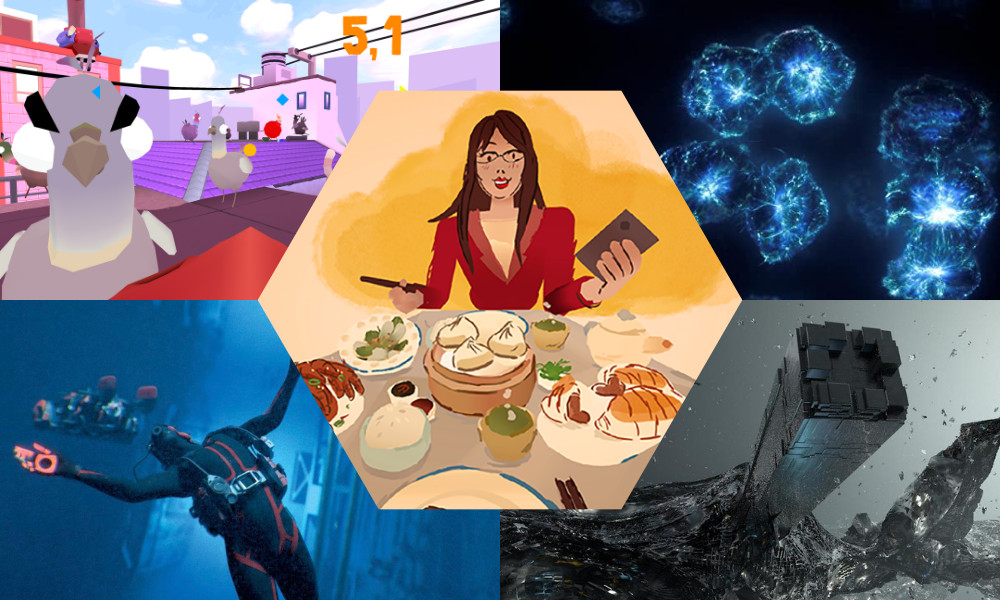 Organizers are putting the final touches on the Ottawa International Animation Festival, as North America’s premiere toon celebration prepares to offer an extended online edition packed with screenings and talks from September 22 to October 3. The latest update to OIAF’s plans for 2021 include the announcement of the Virtual Reality Competition selections:

“This year’s competition explores the vast void of space (Recoding Entropia) and the endless possibilities of existence (Strands of Mind). You may need to nourish yourself with some satisfying food (Kteer Tayyeb) before you take flight from the perspective of a pigeon (VR Pigeons). Things may take a turn once you explore the consequences of an infected machine’s fatal move (Aqualia).”

Here’s a bit more info on the selected projects:

In an underwater robotics test pool, a machine infected by an unknown biological conglomerate conducts a fatal maneuver. The new compounds create their own forms, self-sustainable, self-forming and adaptable. An Anthropocene, a human product, has opened a possibility for the extension of the body without organs to host other forms of life, inhumanly wondrous and unpredictable. 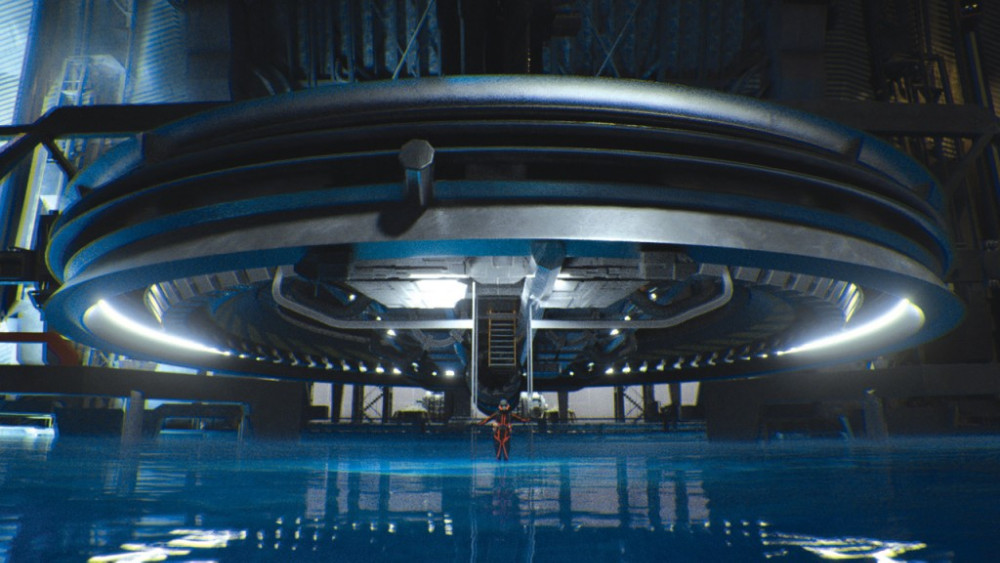 A Quill Story about food, relationships and taking the time to enjoy both. Growing up and living in multiple countries, Samia Khalaf never felt she belonged anywhere, that’s how she started her food adventure. From eating homemade meals and trying out meals cooked by friends from all over the world, to planning travels around what foods she wanted to try next, food has always been her comfort and her adventure.

At the core of nothingness, on the horizon of infinite space and unfathomable time, an imposing geometrical form wanders. An immense tetrahedron that will soon dislocate to scatter and deliver a mysterious message through its changed shape. 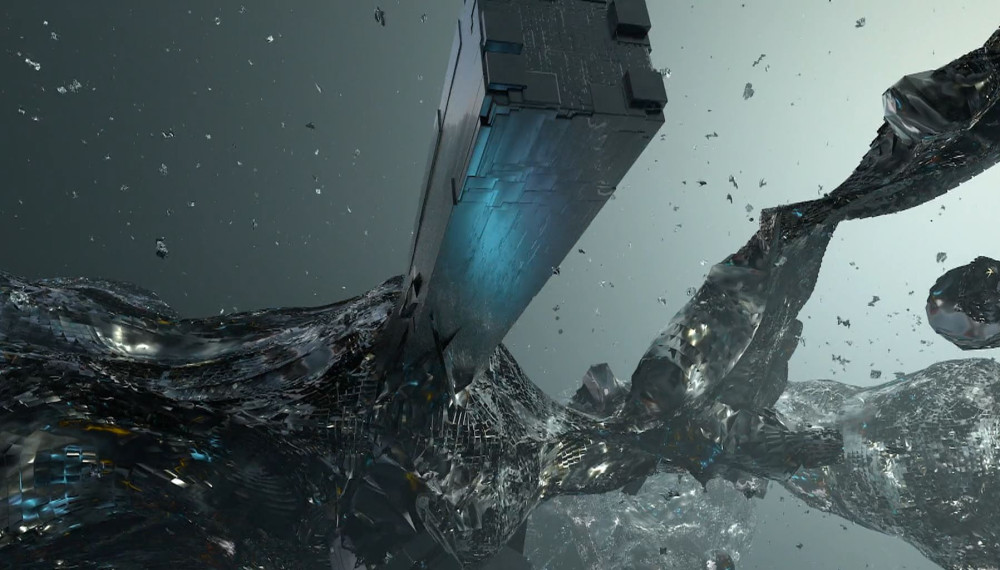 Explore a world beyond the bounds of our human perception. A world full of mystery, of beauty and darkness. Let yourself be taken on a trip into the woven nature of existence.

Be the pigeon! VR Pigeons is a goofy pigeon-simulator and a unique VR game. You move by bobbing your head like the eponymous bird. Playing against time you collect as many bread crumbs as you can to compete against enemy-pigeons. The more furious and crazy you act, the farther you’ll get. And it is just as much fun to watch somebody else play.