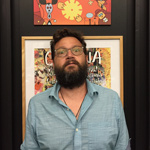 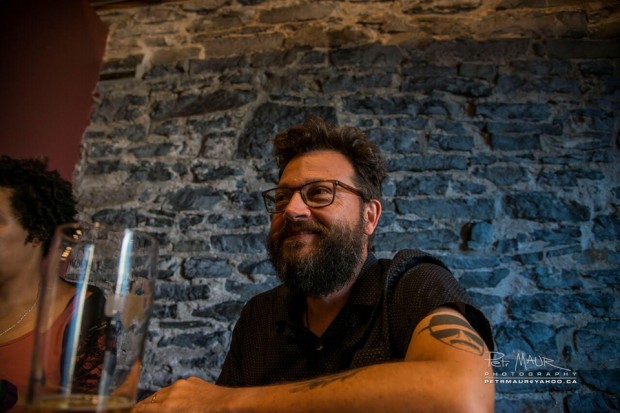 The fall season officially begins this month when the much-loved Ottawa International Animation Festival opens its doors for a week of cutting-edge shorts, features and mind-expanding panels and dynamic parties. The event, which runs September 20-24 at various venues in Ottawa, Ontario, promises to be another memorable experience.

The 2017 edition will showcase 92 films selected from 1,992 entries from 20 different countries. Among the highlights are Mark Romanek and JAY-Z’s The Story of O.J. (designed and animated by The Mill and Titmouse), Clyde Petersen’s Torrey Pines, Abhishek Verma’s Fish Curry, Frank Ternier’s Riot, Emilio Ramos’ Nos Faltan, Eva Cvijanović’s Hedgehog’s Home and Ross Hogg’s Life Cycles. The Official Competition also serves up five features, including two from Japanese filmmaker Masaaki Yuasa: Lu Over the Wall and The Night Is Short, Walk on Girl.

“There is a definite air of defiance, not just in terms of content, but also through stylistic choices and a rejection of conventional narrative storytelling,” notes the festival’s artistic director Chris Robinson. “After I programmed the competition films, I just sort of looked back and saw that every screening had a few films that were somehow defiant. By that I mean films with unharnessed expressions about race, politics, economic systems, sexual identity, domestic and sexual abuse. It felt like a lot of animators were trying to desperately make sense of the weirdness of the world right now.”

“I can’t wait to hear the many mixed reactions from the audience,” he explains. “We have a lot of great special screening, including Nora Twomey’s adaptation of The Breadwinner. The tributes to Evelyn Lambart, Folimage and Bob Sabiston feel long overdue. We also have a program about unusual techniques along with one featuring happy films about the end of the world.”

His favorite part of the job? “For me, it’s really finishing the competition. That’s the moment when the identity of that particular festival gets its face and feel… It’s quite an exciting mix of films this year, and it’s always a thrill to see how an audience will react to them—even the negative reactions can be exciting!”

On the flip side of the coin is the challenge of seeing many films begin rejected. “It’s such a fine line between competition, out of competition (Panorama) and rejection (boy, that’s such a strong word). It shouldn’t be rejection, maybe just ‘didn’t fit’ sounds softer and more honest in fact. This year felt really tough. I’m sure we ditched the equivalent of one competition screening. We made a decision long ago to keep our competition modest and on the small side. It makes it tougher, but I think that’s a good thing.”

When it comes to dishing out advice to animators, Robinson keeps it simple and straightforward: “I can give you one tip only: Make the film you want to make, a work that makes you happy,” he says. “It doesn’t matter whether you dream of being an indie or studio animator. Same rule should apply. Don’t make it for your teachers, parents, pharmacists or friends. Don’t make it for festivals. Don’t make it for studios, squirrels or wombats. Just make it for you and you only. It will find an audience—or it won’t!”

Of course, we had to ask him about the most annoying trends he has seen in animation festivals around the world! “I need a lot of pages: cats, drenching your film in piano sounds, VR, alienated protagonists drifting through some mysterious, barren landscape,” he says. “Oh, and this full, colorful graphic style that maybe has roots in the works of Nicolas Ménard, Alex Grigg and Eoin Duffy. That cotton candy graphic style is everywhere now. Please stop it!”

This article originally appeared in the October issue of Animation Magazine, No. 273.