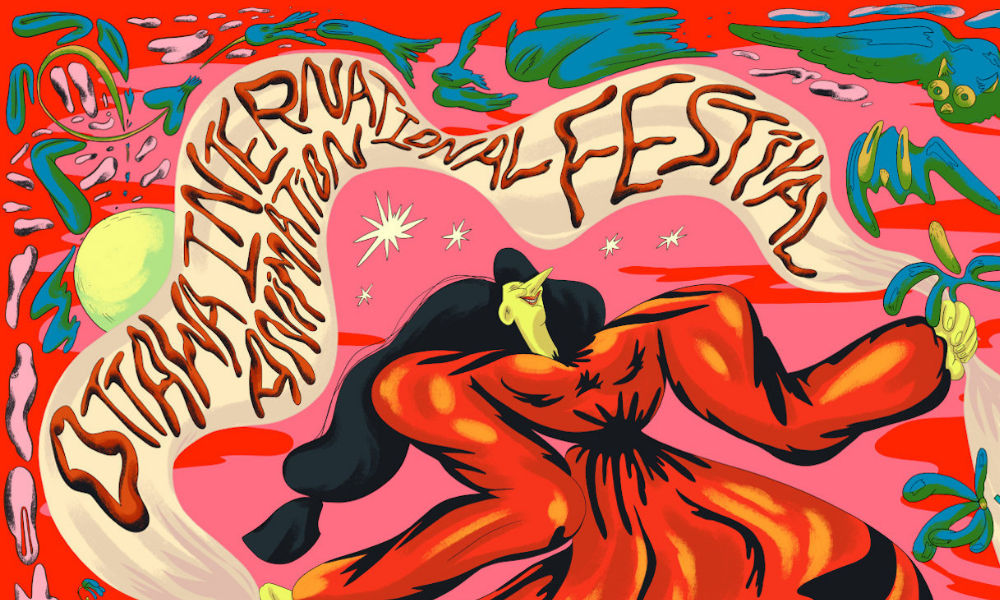 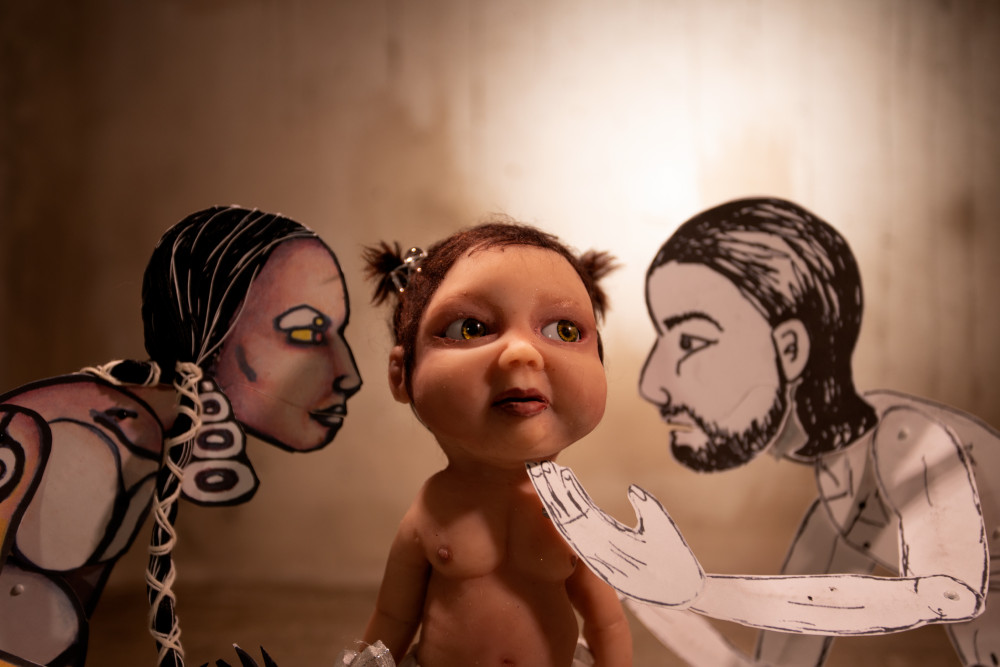 Hot on the heels of its acclaimed debut at the Toronto International Film Festival (TIFF) is the stop-motion film Meneath: Hidden Island of Ethics. A tale of contrasts, Meneath brings audiences into the world of a young Métis child who is confronted with the duality of her European and Indigenous heritages.

“Lately, I’ve been obsessed with the new term ‘code-switching,’” said Meneath director Terril Calder, in her statement accompanying the film at the OAG. “My film … would try to take this on, in the form of a little girl. A little girl who has a secret voice in her head helping her navigate the world as Métis. I’m letting the viewer in on that voice to help gain a better understanding of a different value system. Her journey is a story of healing, of acceptance and reconciliation after trauma.”

A National Film Board of Canada film, Meneath is not to be missed at the OIAF. Courtesy of Calder, the puppets used in the film will be on display at the OAG outside of the Alma Duncan Salon.This is a rare opportunity to see these works in-person. 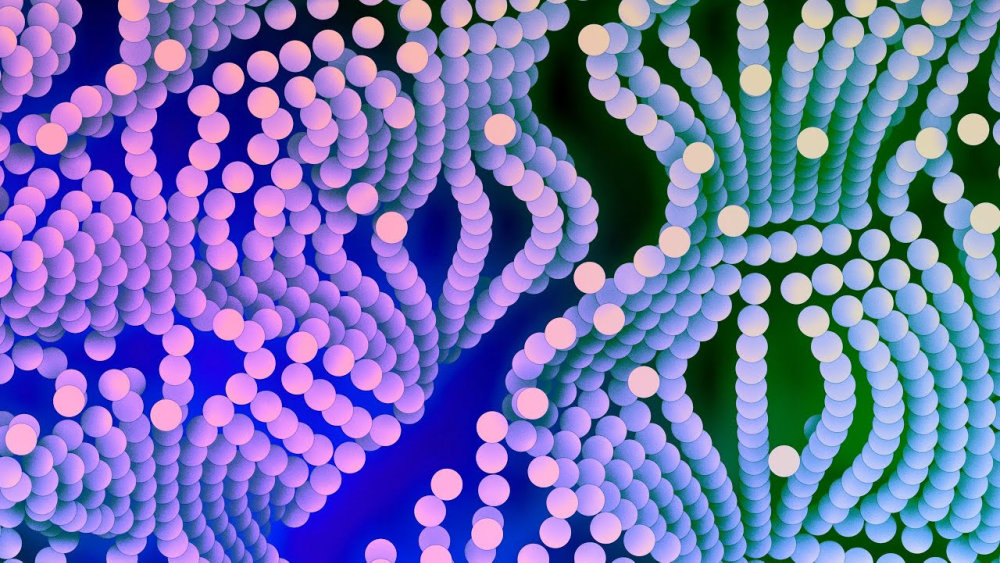 Playing on a loop alongside Meneath at the OAG is the animated music video for Frank Horvat’s “What the Walls Feel as They Stare at Rob Ford Sitting in His Office.” Described as “the muted despair and confusion of Rob Ford or something like that,” this animated work takes viewers into a space that some may be familiar with, the unresolved.

“I came up with this idea of a two-dimensional grid of dots, oscillating in different ways but always bound to an underlying flat surface. It seemed to express various confounding emotions,bubbling and emerging but almost completely muted by the same restraint that keeps the music sedate and sorrowful,” explained director Guillaume Pelletier-Auger in his statement accompanying the film at the OAG.

Viewers can lean into the puzzling nature of Pelletier-Auger’s work by watching the animated music video on loop. Some may find that with each viewing they discover a new sensation, potentially a sense of comfort in the undefined.

Audiences can attend these in-person screenings for free at the OAG during regular hours from 10 a.m. to 6 p.m. EDT from September 22-26; tickets are free.

Passes to attend the online OIAF range from $30 CAD for student passes and $60 CAD for regular passes. Single tickets or a package of 5 tickets are available for purchase to attend festival screenings. Passes and tickets can be purchased on the OIAF website.