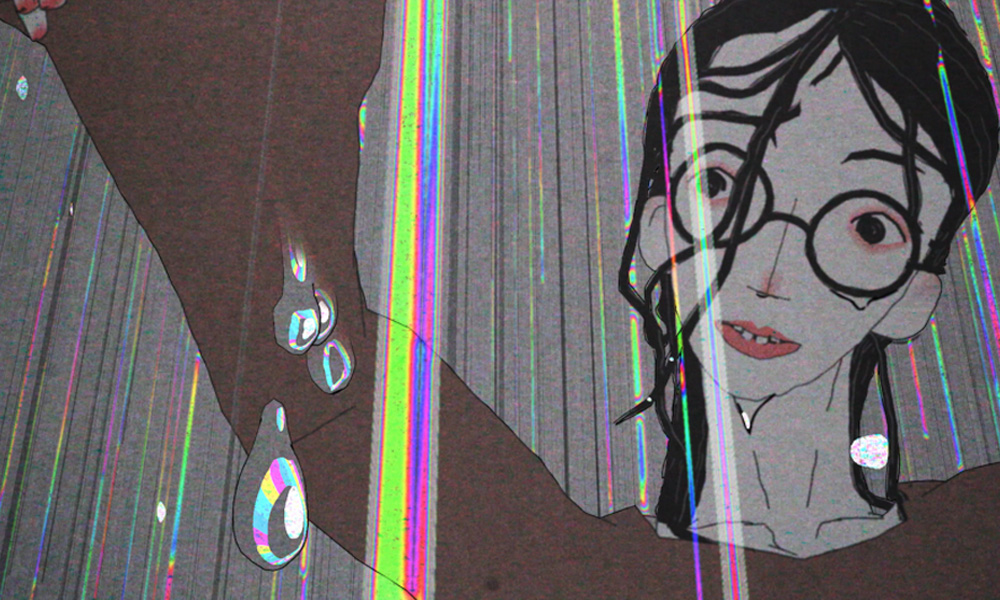 The Ottawa International Animation Festival (OIAF) has announced the official selections for 2019. This year’s edition features a diverse collection of films from 36 countries and nearly every continent, ranging from experimental shorts to highly anticipated feature films, from Festival favorite filmmakers and first-time competitors alike.

“The diversity, range and levels of innovation and experimentation of this year’s Competition films is quite impressive,” commented Chris Robinson, Artistic Director of the OIAF. “Not surprisingly, there is an underlying tension and anxiety to many of the films. Animation artists are pondering the chaos of our time and where we fit into it all. I get this real sense of people being a bit lost and in exile from their lives as they struggle with personal identity, social media and the increasingly scary political slants around the planet. But it’s not all dark – you also see a lot of silly films about cats, masturbation, bondage, babies and twits. Artists continue to push themselves in terms of concept and technique.”

Festival favorites from across the globe are returning for OIAF 2019. BAFTA nominee Elizabeth Hobbs is a jury member and creator of this year’s signal film. Her short film The Flounder, an experimental interpretation of “A Fisherman and His Wife” by the Brothers Grimm, will make its North American premiere at Ottawa.

The notorious Polish director Piotr Dumala is back with the world premiere of his new short film, Ostatnia Wieczerza (Last Supper). Another winner from the OIAF’s past, Koji Yamamura of Japan, returns with WildAid ‘Hankograph’, a unique commissioned animation that tells a devastating story by animating the medium it is condemning. Austria’s Thomas Renoldner (Don’t Know What) and Estonia’s Priit Tender (Orpheus), among others, have chosen this year’s Festival for the Canadian premiere of their newest works.

Up-and-coming animators are poised to test audience expectations, and the medium’s boundaries, at OIAF 2019. Sophie Koko Gate’s Slug Life (U.K.) and Sawako Kabuko’s Takoyaki Story (Japan) will play with your idea of what’s pleasurable, and the success of Tomek Popakul’s Acid Rain (Poland) and Bruno Collet’s Mémorable (France) at festivals like Annecy, Zagreb and GLAS, all make for a festival that’s sure to be unforgettable.

The Ottawa International Animation Festival runs from September 25-29 and screens at various venues in Ottawa. Admission starts at $14 for the general public or $10 for children, seniors and members of the Canadian Film Institute. Tickets and Festival Passes are available online at AnimationFestival.ca. 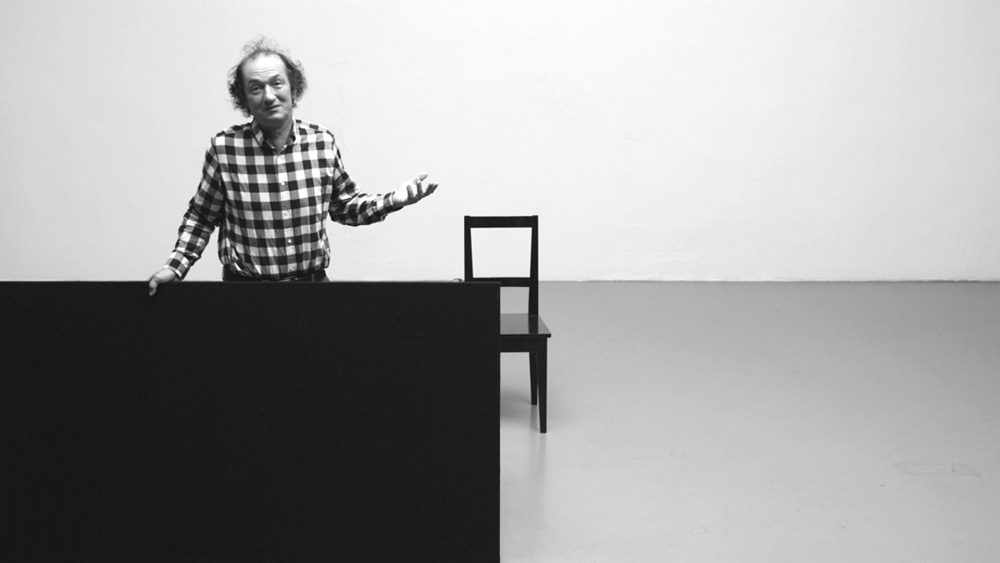 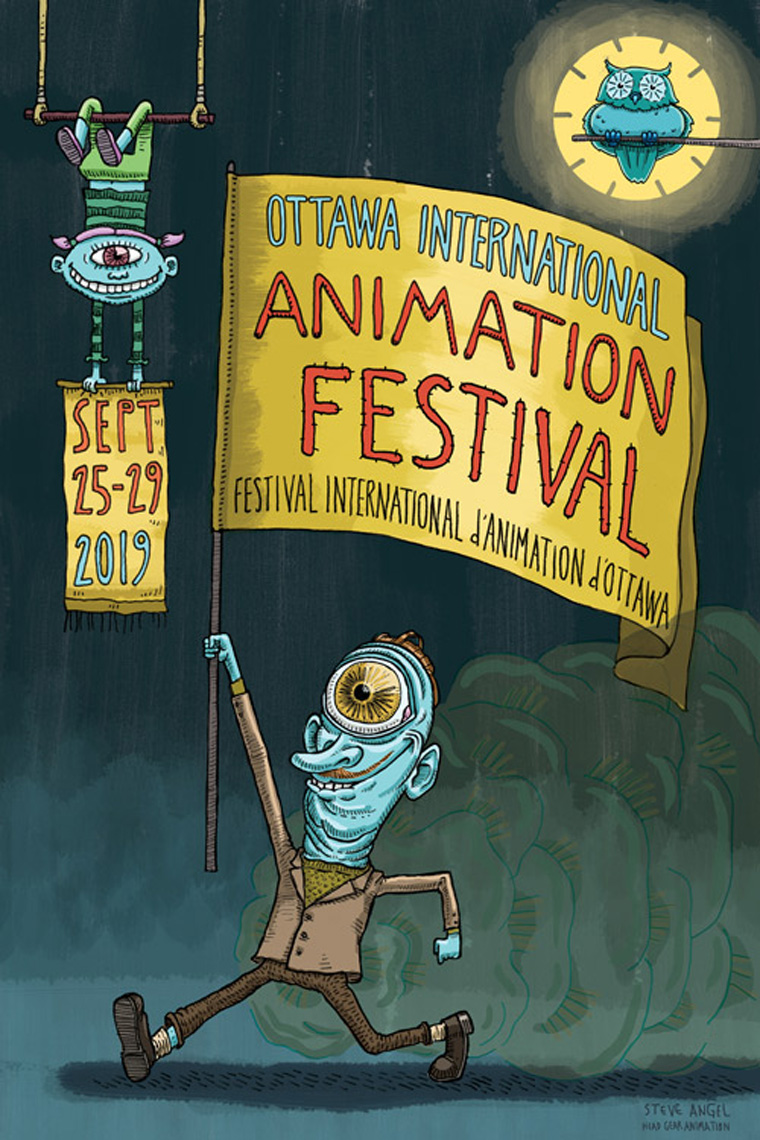 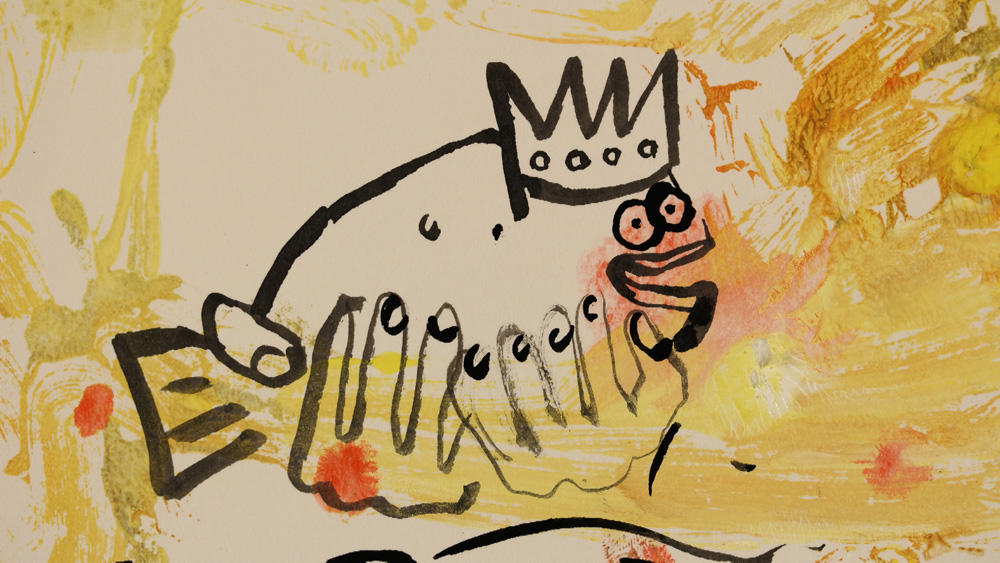 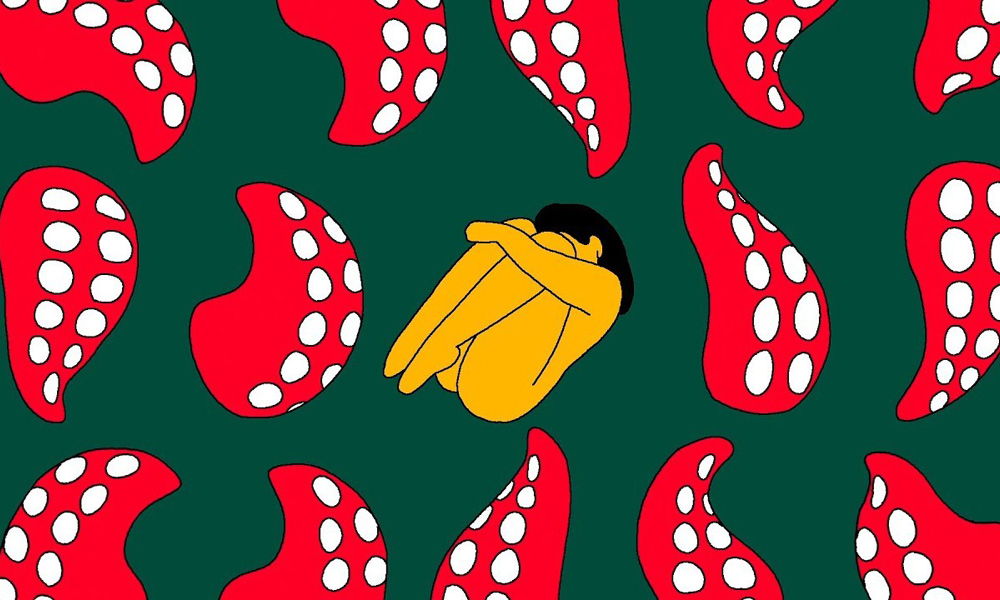 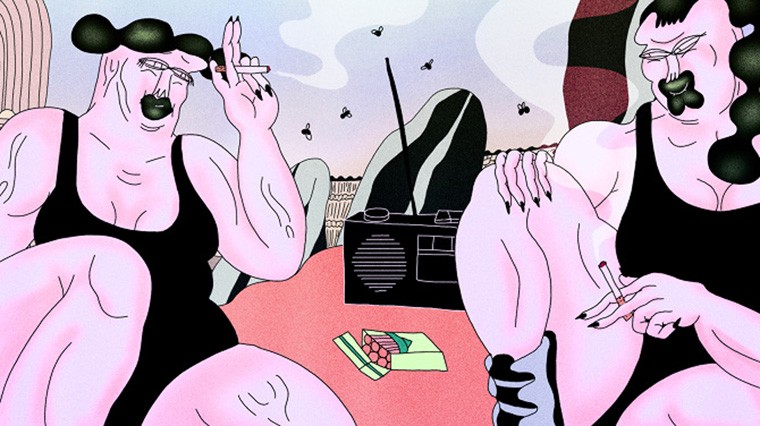 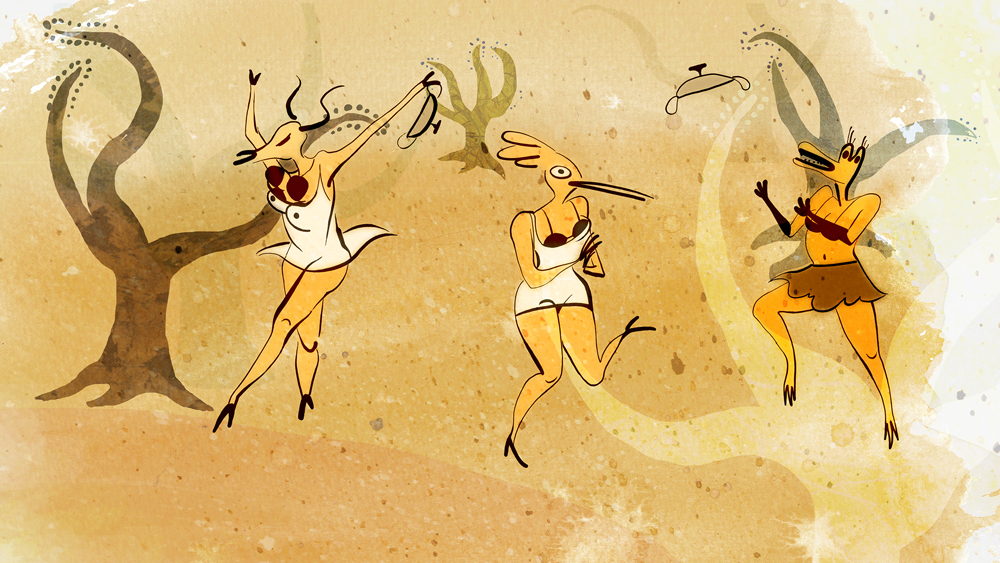 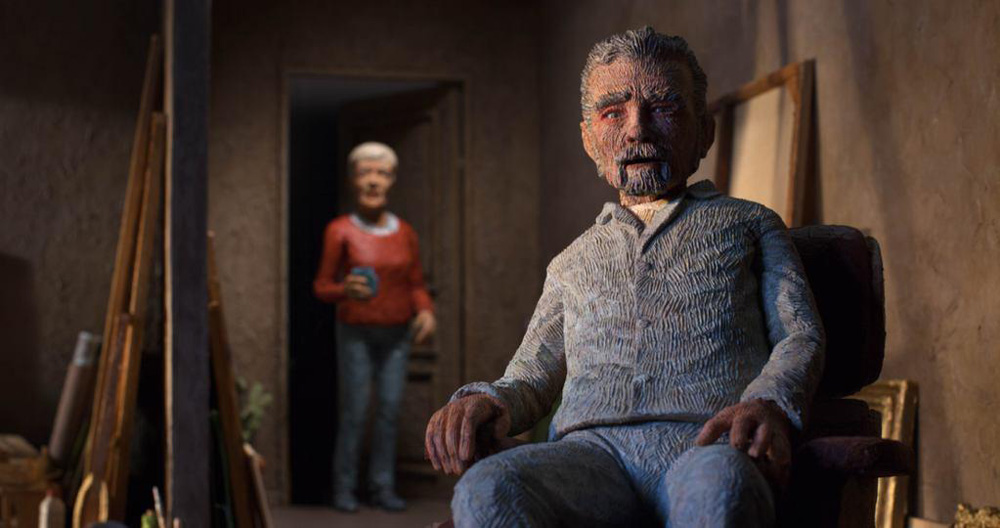 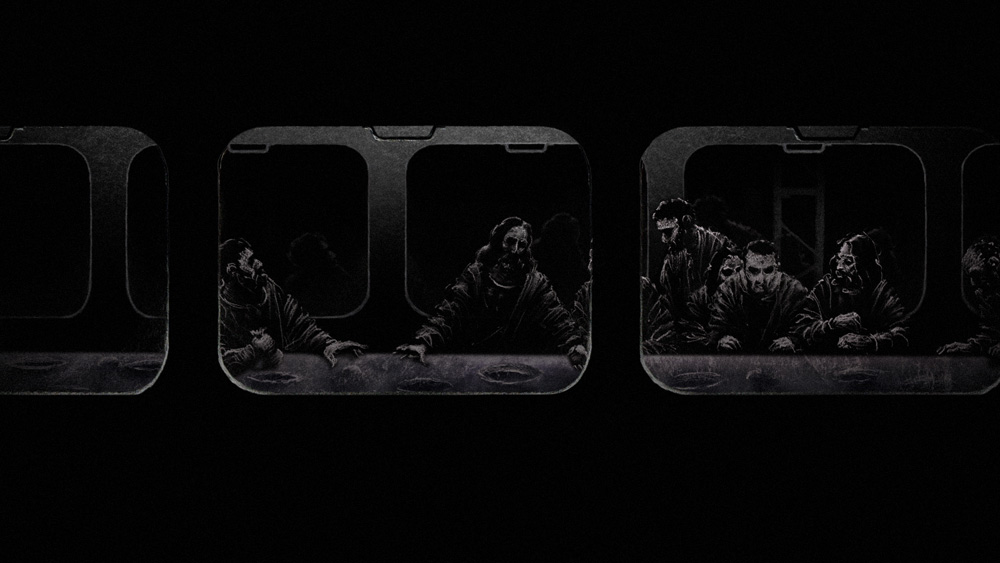 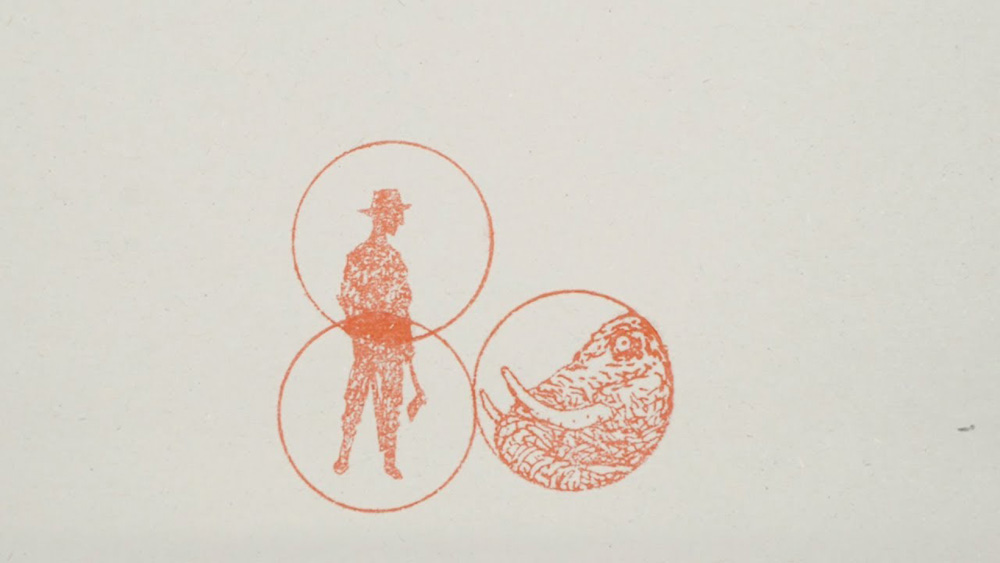