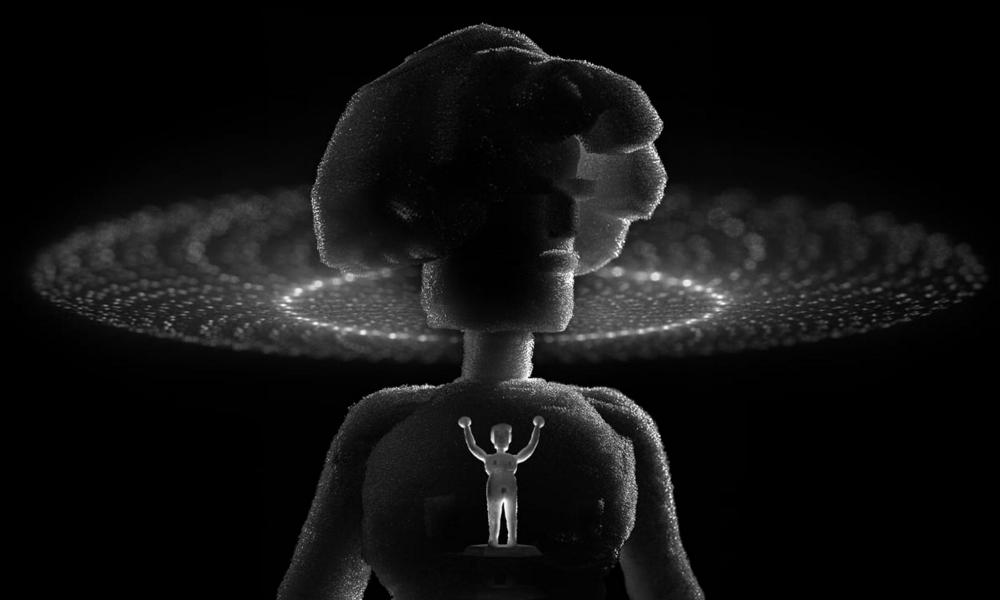 The Oscar-qualifying Nelvana Grand Prize for Independent Short has been awarded to KKUM by Kang-min Kim, which also won the Public Prize. It is only the third time in the long-running history of the OIAF that the same film has won both the public and the grand prize. The black-and-white film centers on a character whose mother’s dreams carry premonitions of important moments in his life. [Trailer]

The Grand Prize for Feature Animation has been awarded to Kill It and Leave This Town by Mariusz Wilczynski. This surrealist piece tells the story of a man who hides in a land of safe memories from his childhood in 1970s-era Poland, fleeing from despair after losing those dearest to him. [Trailer]

The full list of winners can be found below. 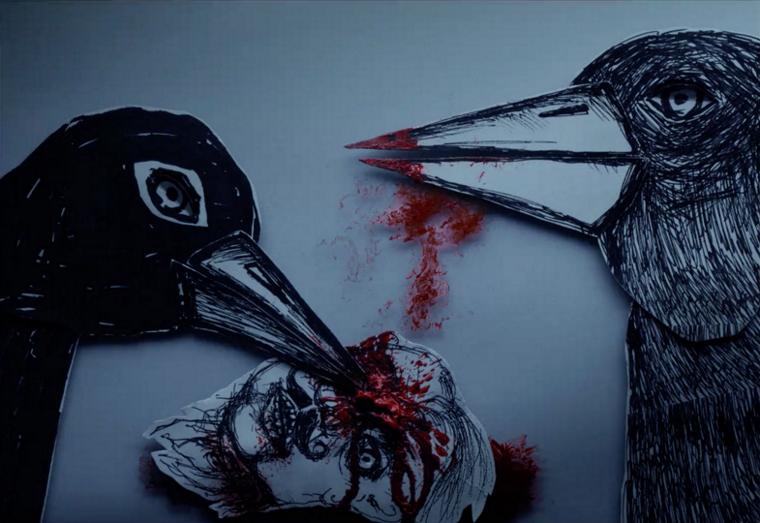 OIAF continues Oct. 3 and 4. Audiences have an opportunity to watch all the Official Competition screenings On-Demand as well as the Meet the Filmmaker sessions, special screenings, and many of Festival’s professional development talks. Individual tickets are available for $9 or binge-watchers can grab weekend passes for $40, or $30 for Netflix Animation student passes. On Sunday, passholders and ticket-buyers can view two Best of OIAF2020 screenings, which will include the award-winners and some other festival favorites. 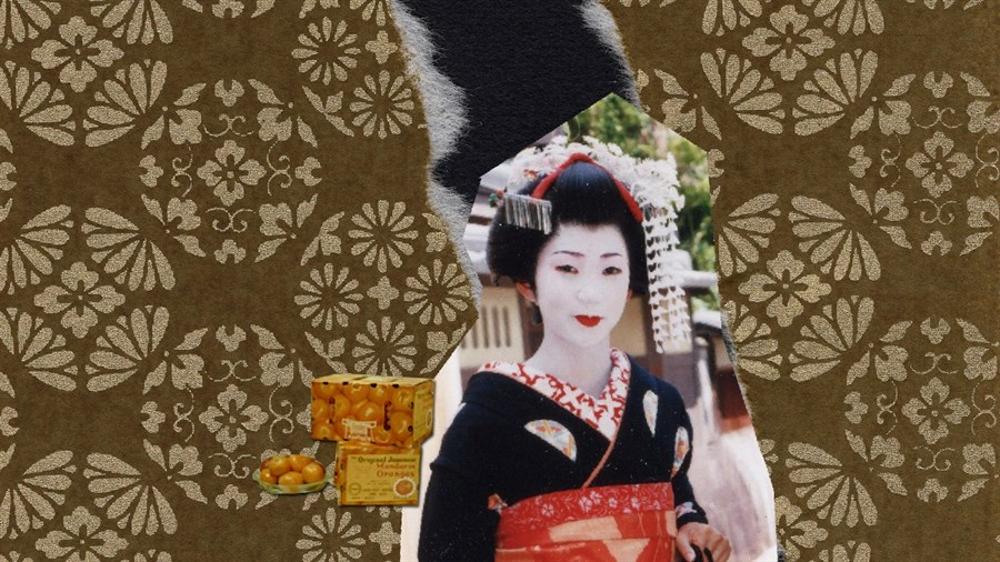 In The Shadow of the Pines

Jury comment: For it’s perfectly balanced narrative and animation along with its unique, humorous and relatable views of modern love.

Jury comment: We chose a film narrated with humor and warmth that poignantly explores the themes of love, religion and loss of faith, and that does not shy from the darkness. 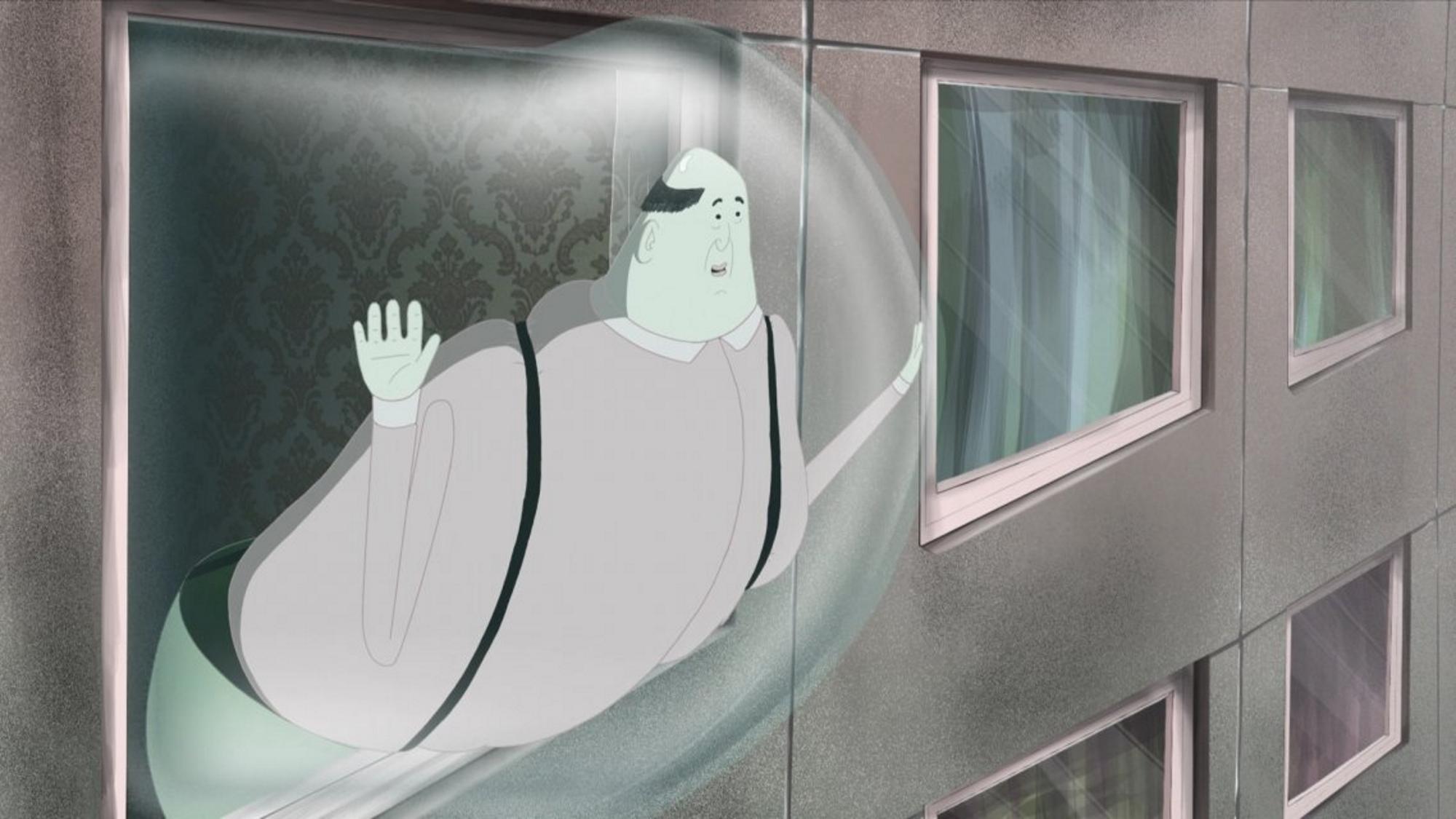 Jury comment: We live in a world where we often feel something is missing, despite surface appearances of health and prosperity. Something brought to the fore by the Pandemic. Bye Little Block, with its clean, witty design caught that world and carried a feeling of deep unease in this world of planned happy, high rises and well laid out gardens. A Utopian place questioned by the central character in a film with just the right amount of surrealism, in the settings, the character design and events.

Jury comment: We chose a film that married seamlessly and carried off with both precision and panache, various techniques as it told a story relevant to us today – the loss of faith. A most appropriate film in these days of great uncertainty, and a lack of moral leadership.

Jury comment: An intimate and intricately layered soundtrack that immediately draws you into the world of the little girl and holds you there. 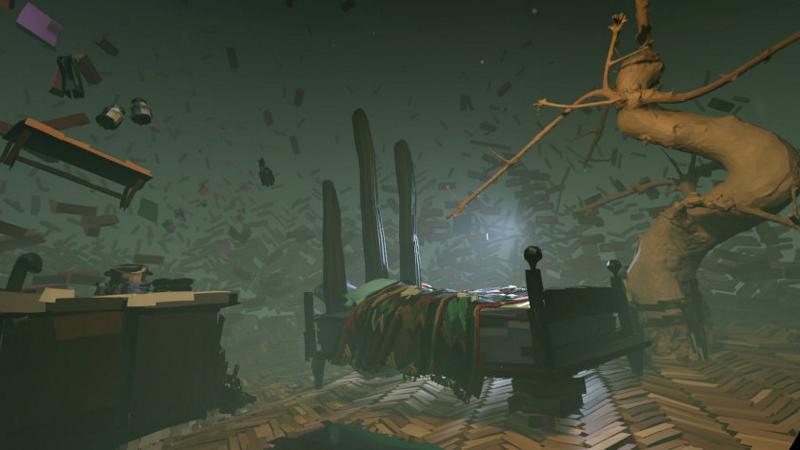 Jury comment: This powerful and timely narrative captures the fear and desperation experienced by many refugees. Having the narrative be driven by the physical act of stepping into this person’s experience and fragmenting memories of home, made the experience feel that much more potent, especially at a time where many countries are becoming increasingly hostile and antipathetic towards refugees and immigrants.

Jury comment: This music video is a good example of how visual can improve the listening experience. The animation loop is a lecture of nature under a microscope, keep drawing me in and want the song to never end. Simply a well done commissioned work.

Non-Narrative Animation: The Sea Is Too Much to Drink | Charlotte Arene | France

Jury comment: Using household objects, pixilation and stop-animation technique to evoke a seascape, Charlotte Arène’s La Mer à Boire is our choice for Best Non-Narrative short. The strength of this film lies in its simplicity, focus and technical execution. 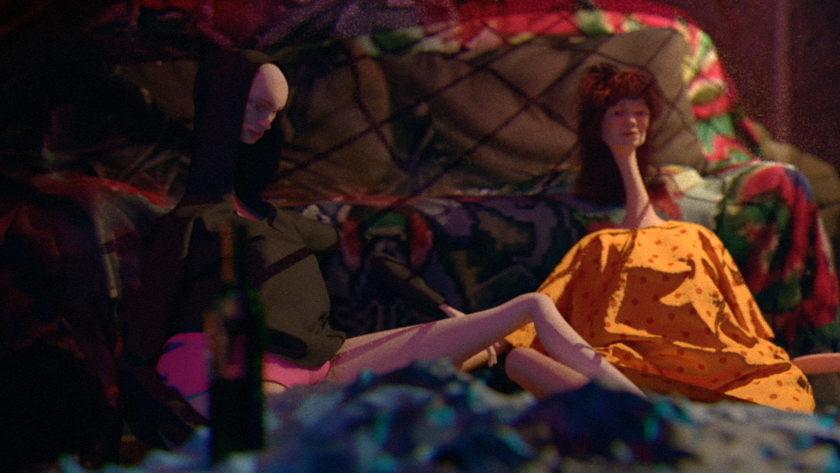 Jury comment: This is by far one of the best films I’ve seen involving a superhero. The cinematic camera movement, the boldness use of minimal sound design, the rendering texture and the experimental spirit in this work created an unsettled and weird tension. All of this in contrast with the beautiful dialogue is purely romantic.

Narrative Animation: In the Shadow of the Pines | Anne Koizumi | Canada

Jury comment: A beautifully written script, which married perfectly with a collage technique, a film that spoke directly to the heart about a universal situation – connections between parents and offspring.

Vimeo Jury Comment: In these solemn times, this colorful ditty provides two solid minutes of uninhibited dance, humor and joie de vivre. Its complete lack of diffidence is a testament to the boldness and brightness of its creator, whose work we have admired for years. 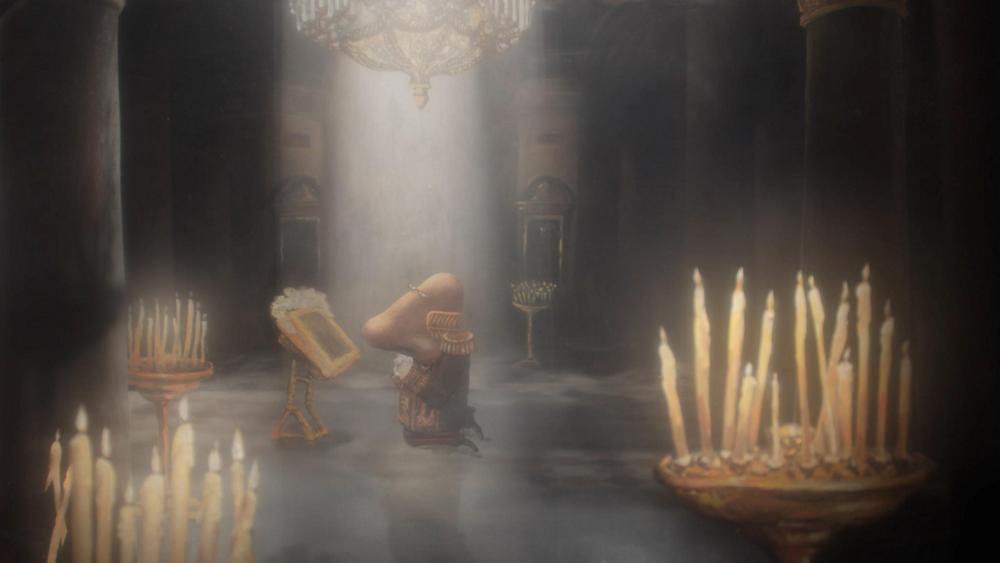 Jury comment: The honorable mention goes to a cautionary tale in which free expression and dissent are controlled and crushed by the powerful to disastrous and deadly ends. We laud its cerebral style of humor, it’s use of pastiche, metaphor and documentary evidence to weave a structure that questions power, control and who truly governs historical narrative.

Jury comment: A wise person once said, “there is nothing as whole as a broken heart” and this film broke our hearts. Light, color and pure drawing are used to knit broken dreams and scattered memories into a magical reality in which all ages become one organism.

Jury comment: The director shared with us his life journey through this intimate work. It caught us attention not only by the story, but also the amazing execution of lighting on this particularly minimal set design. I especially love the open ending scene. This black and white film wins our heart in different craft categories. Professional in every aspect.

You may also like...
Related Topics:featured, Kill It and Leave This Town, KKUM, OIAF 2020
Geographic Region:North America

‘South Park: The Pandemic Special’ Premieres as No. 1 Scripted Telecast of 2020
Funimation Celebrates Biggest Season Yet with 35+ Titles for Fall