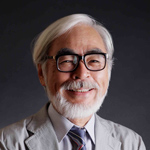 Beloved Japanese animation icon Hayao Miyazaki is retiring, according to Koji Hoshino, president of Studio Ghibli. The news was announced at the Venice Film Festival where the 72-year-old helmer’s latest movie The Wind Rises is screening in competition.

“Miyazaki has decided that Kaze Tachinu (The Wind Rises) will be his last film, and he will now retire,” Hoshino said.

More details are to be revealed at a news conference in Tokyo next week.

To date, Miyazaki has directed 11 animated features over 34 years, including critical and global hits such as My Neighbor Totoro, Princess Mononoke and the 2002 Oscar-winning Spirited Away.

The Wind Rises has been a huge hit in Japan since its release six weeks ago and has made over $80 million. Disney’s Touchstone has picked up the film for distribution in North America. The film has been the cause for some controversy as it centers on the life and times of Jiro Horikoshi, the engineer who designed the Mitsubishi A6M Zero, a fighter plane used in the attack on Pearl Harbor in 1941. Japanese conservatives have criticized the film’s antiwar stance, while South Koreans have accused him of romanticizing the plane that became a symbol for the Japanese military WWII.

In a 2011 interview with Cut Magazine, Miyazaki explained…

“My wife and my staff would ask me, ‘Why make a story about a man who made weapons of war?’ and I thought they were right. But one day, I heard that Horikoshi had once murmured, ‘All I wanted to do was to make something beautiful.’ And then I knew I’d found my subject.”

Throughout his career, Miyazaki has announced that he’s retiring from filmmaking twice before.

Here is the trailer for The Wind Rises: 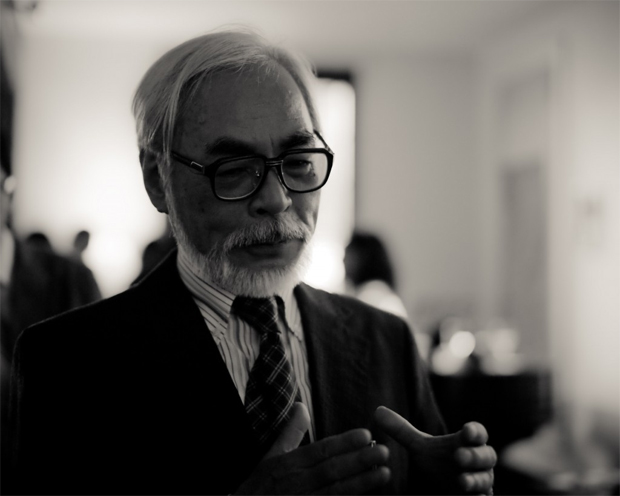