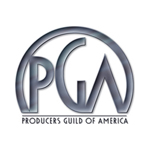 The Producers Guild of America has revealed the TV category nominees for its 2017 PGA Awards. While there is no dedicated animation award, hit toons Octonauts and SpongeBob SquarePants will be squaring off against live-action series in the Outstanding Children’s Program contest — and there are a few VFX showpieces represented as well.

The PGA Award nominees for documentary were announced in November, and included Keith Maitland’s rotoscope feat Tower and Roger Ross Williams’ touching Life, Animated. Feature film nominees will be announced January 10, and the winners will be revealed Jan. 28 at the 28th Annual PGA Awards ceremony at the Beverly Hilton in Los Angeles.

Below is a select rundown of nominees, visit producersguild.org for more information.

Sherlock: The Abominable Bride This show is in the process of being vetted for individual producer eligibility

National Endowment for the Arts: United States of Arts 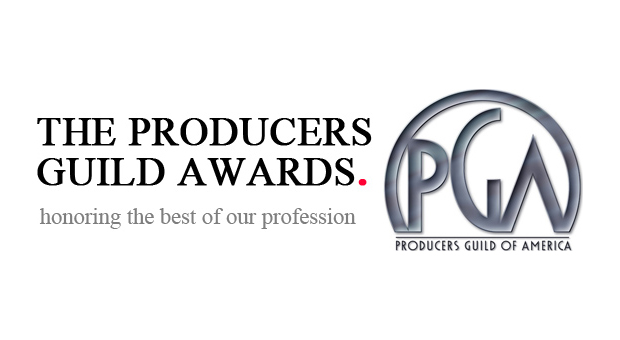