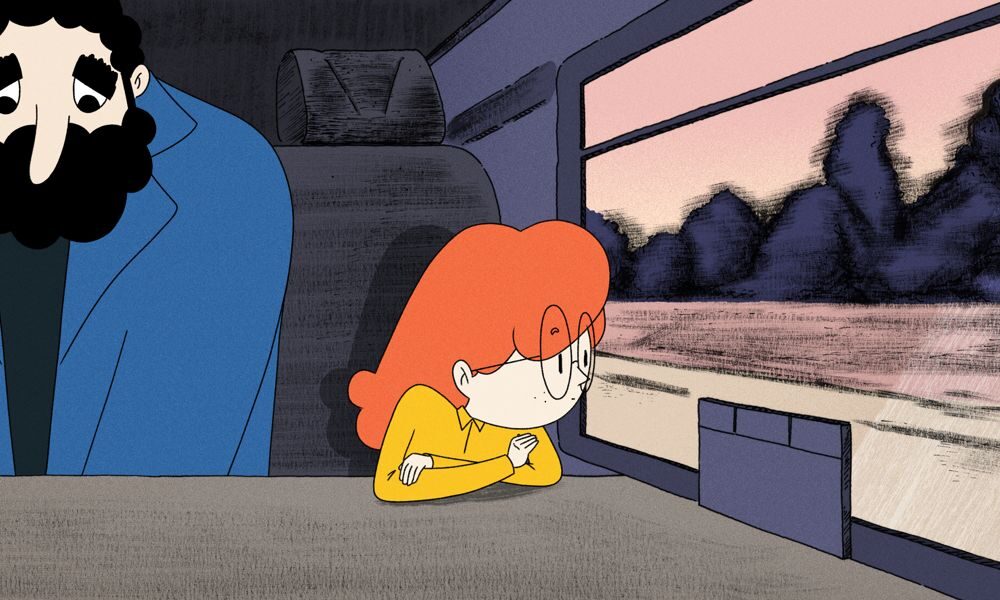 Despite moving online for its final weekend, the New York International Children’s Film Festival still celebrated an inspiring lineup of shorts and features for 2020. The winning films were revealed Saturday, marking a big night for French animation My Life in Versailles (La Vie de Chateau), which won the short film Grand Prize, as well as the Audience Award (Ages 8-12) and Grown-Ups Award. The 2D piece by Clémence Madeleine Perdrillat & Nathaniel H’limi centers on a littler girl named Violette, who moves into the famous palace with her uncle, the caretaker.

The Jury Award for Animated Short, an Oscar-qualifying accolade, was bestowed on Grab My Hand: A Letter to My Dad (U.S.). Created by Camrus Johnson and Pedro Piccinini, the film’s bold vector art style animated a love letter from son to father to friend, reminding viewers that there’s no good reason to let affection go unexpressed. Grab My Hand screen in the NYICFF’s “Boys Beyond Boundaries” program, which for the third year showcased films that expand the way boys and men are portrayed on screen. (Trailer) 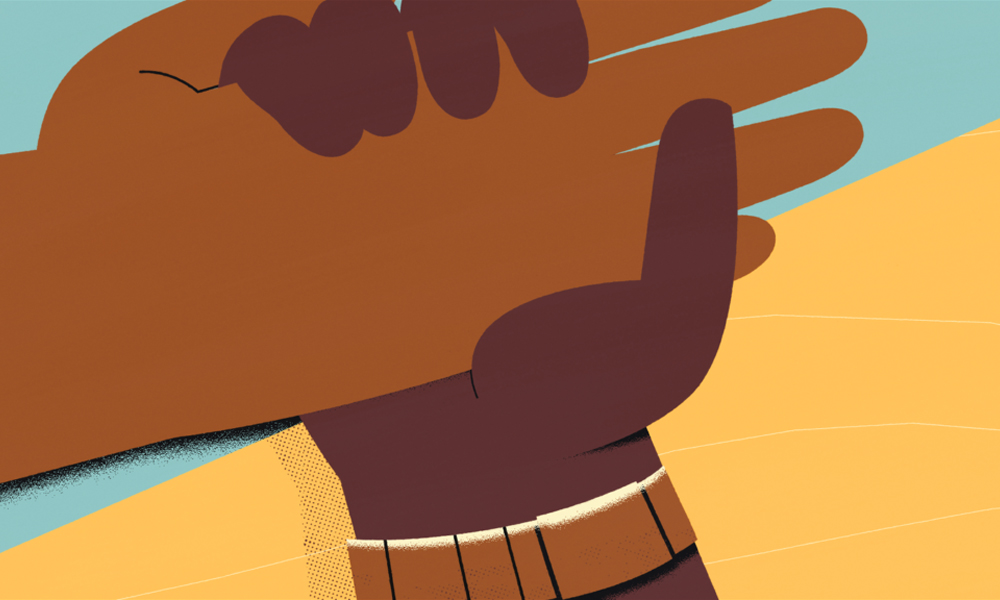 The Snail and the Whale — the latest loveable BBC Christmas special from multi-Oscar-nominated studio Magic Light Pictures — won over the youngest festivalgoers, earning the Audience Award (Agest 3-6). Featuring the voices of Sally Hawkins, Rob Brydon and Dame Diana Rigg, the adaptation of Julia Donaldson’s picture book (illustrated by Axel Scheffler) is a joyful, empowering story about a tiny snail who pursues her dream to see the world by hitching a ride on a humpback whale. (Trailer) 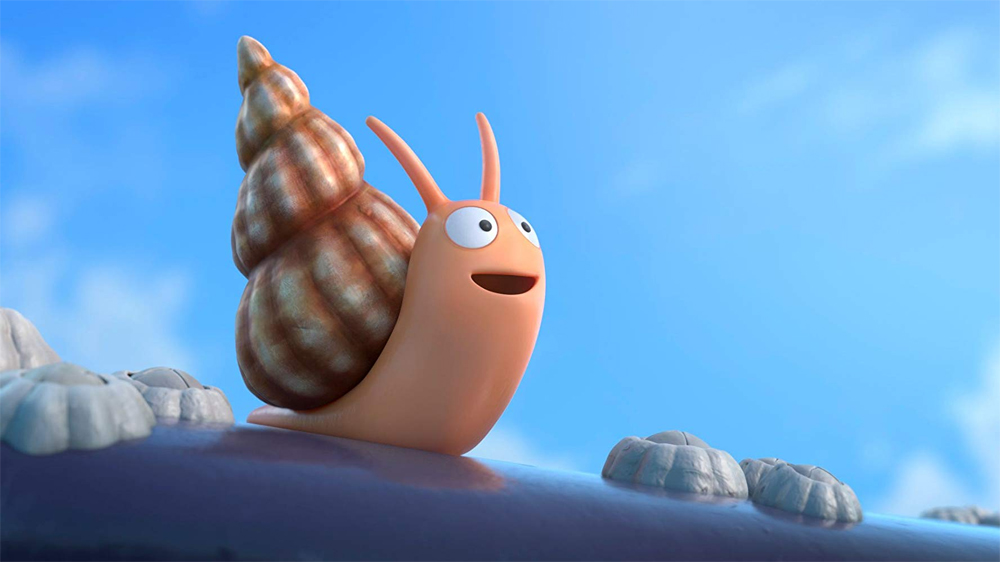 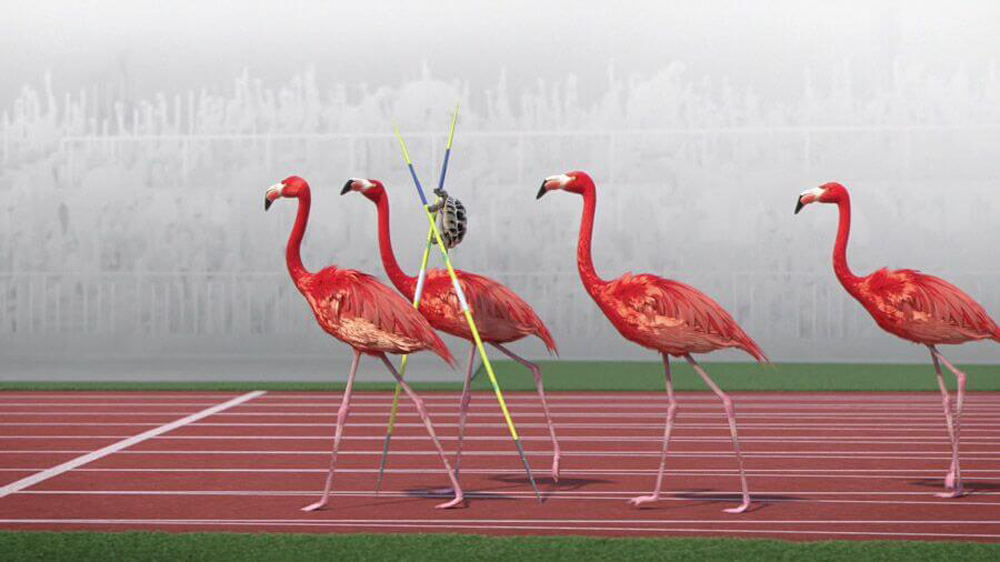