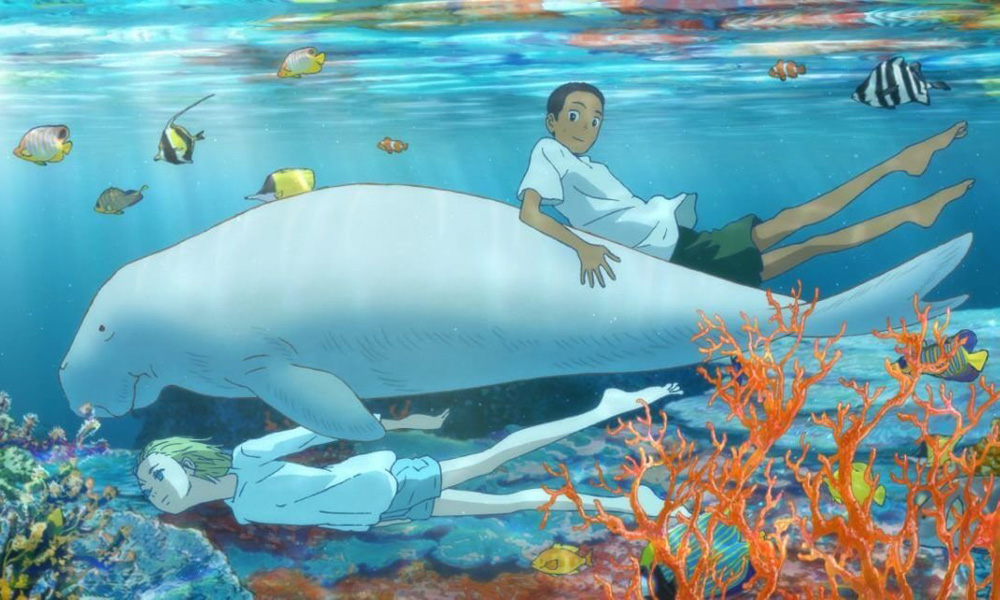 The Oscar-qualifying New York International Children’s Film Festival, now in its 23rd year, returns February 21 – March 15 to present another exciting slate of the very best animation, live-action, documentary and experimental features and shorts from around the globe. NYICFF 2020 will highlight the cinematic achievements of Japan in an expanded program, shine a spotlight on new Canadian animation, and introduce its first-ever Industry Forum to focus on inclusion and representation in children’s media.

Tickets go on sale January 15 for Members, and January 22 for the general public at www.nyicff.org.

Now in its fourth edition, NYICFF’s Friends & Neighbors program this year showcases the cinematic achievements of Japan. From anime to art-house, Japanese film is a global phenomenon, with enormous box-office success and loyal fans in both its home country and around the world.

“NYICFF has long been at the forefront of showcasing the latest and best Japanese features for an admiring U.S. audience; from Katsuhiro Otomo’s Steamboy (U.S. premiere 2005), and acclaimed Studio Ghibli titles including [Goro] Miyazaki’s From Up on Poppy Hill (U.S. premiere 2013) and Hiromasa Yonebayashi’s When Marnie WAs There (North American premiere 2015); to Mamoru Hosoda’s acclaimed Wolf Children (U.S. continental premiere 2013); and Makoto Shinkai’s box-office phenomenon Your Name. (East Coast premiere 2017). NYICFF has also long cultivated ties with Japanese filmmakers whose animation, live-action and experimental work has populated the Festival’s celebrated short film collections,” said Nina Guralnick, Executive Director NYICFF. “The 2020 Festival furthers this connection with Japan and offers a strong program that reflects NYICFF’s mission of demonstrating and fostering the best in films for all ages.” 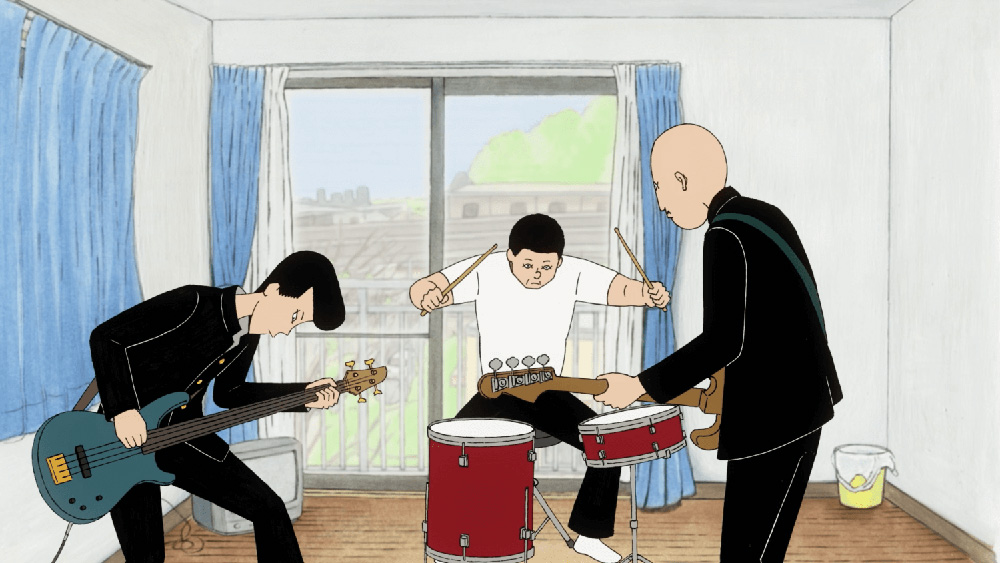 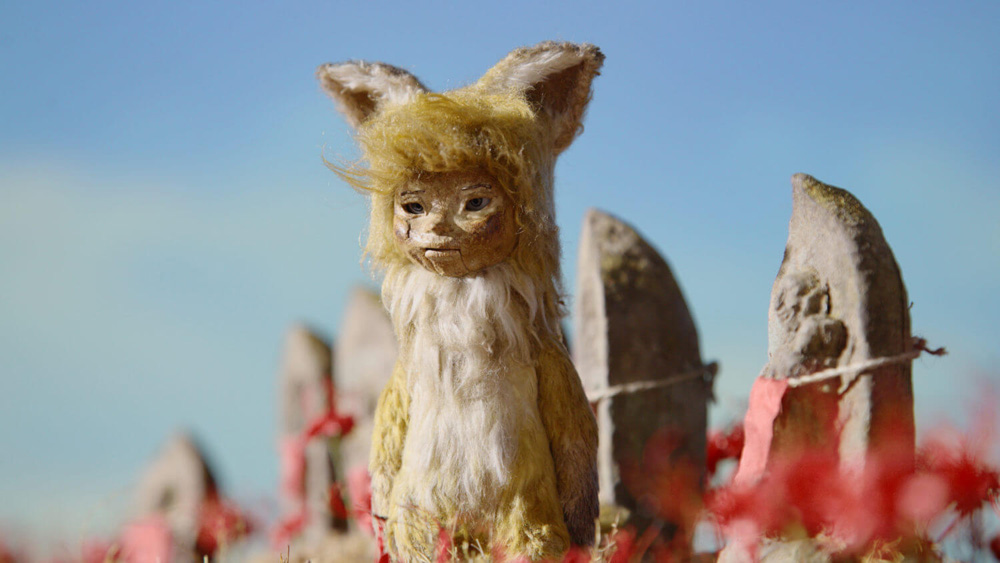 “We had an extraordinary opportunity to dig deeply into Japanese film, with the intent of expanding on NYICFF’s history of bringing the best anime titles to U.S. audiences,” noted Programming Director Maria-Christina Villaseñor. “With this year’s program, audiences will have the opportunity to see two premiere features that are truly expanding the visual style, language and thematics of Japanese animation with Children of the Sea and On-Gaku: Our Sound. Our live-action selection, Bento Harassment, offers a fantastic and witty exploration of strong Japanese female characters, and our retrospective title gives audiences a unique historical perspective through Magic Boy, the first anime Japan ever released in the U.S. in 1961 and an inspiration to anime titles since. Alongside this, we have a collection of gorgeous, alternately moving and hilarious shorts from Japan’s celebrated short filmmakers working in a range of styles.”

Japanese films at the Festival are generously supported by the Japan-United States Friendship Commission, Sony Pictures, and the Japan Foundation New York, and organized in part with the Kineko International Children’s Film Festival.

The celebrated annual Animators All Around will welcome Daisuke ‘Dice’ Tsutsumi, filmmaker and co-founder of California-based Tonko House. Dice will share insight into Tonko House’s creative process and an exclusive look at some intriguing new projects in development. Previous to founding Tonko House in 2014, Dice was an art director at Pixar, and a visual development and color key artist for Blue Sky Studios. Dice joins Jill Culton, director of Abominable, for the discussion, with details on the full lineup forthcoming.

NYICFF 2020 showcases an exceptional range of animated shorts, features and episodic content from fresh and innovative filmmaker voices in its Spotlight on Canada program. Highlights include the world premiere of the second season of Netflix and Silvergate Media’s acclaimed series Hilda, with director Andy Coyle from Canada’s Mercury Filmworks appearing in person for an exclusive Q&A. 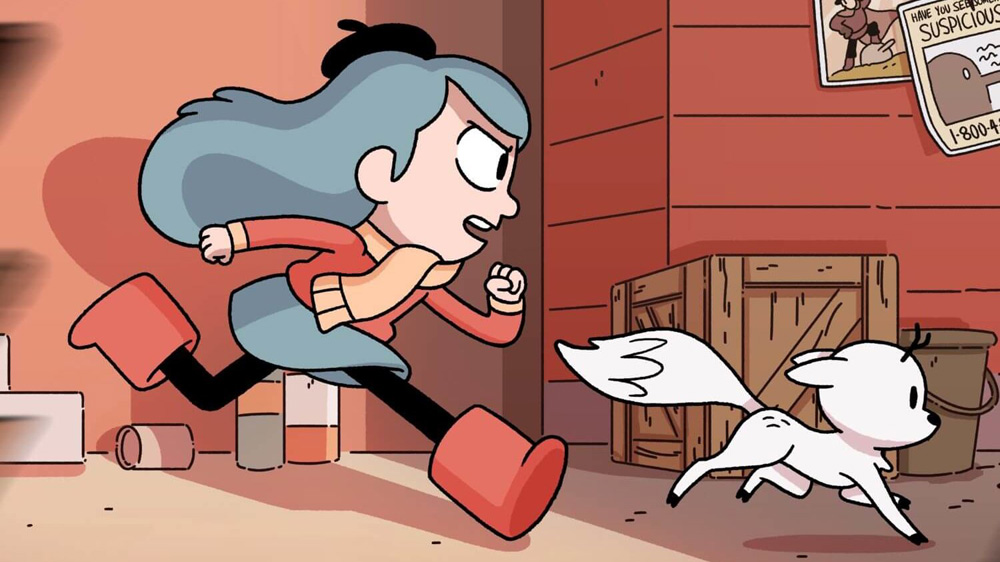 With a dynamic animation and national film sector, unique cultural perspective, and outstanding animation schools, Canadian cinema is shaping new boundaries in creative visual storytelling. By turning a lens on Canada with 2020 program focus, NYICFF will explore the nuances of Canadian culture and highlight its national cinema for an avid all-ages audience — while also introducing Canadian filmmakers to the wider NYC film community.

“Canada is proud of its continued leadership in children’s cinema, and in the creation of films that promote Canadian values like inclusivity, diversity, and civic duty and resonate with young people around the world. The 2020 spotlight on Canada is a symbol of the strength and influence of Canada’s creative industries,” said Catherine Scheinman, Head of Cultural Affairs and Creative Industries; Film, Television & Arts, Consulate General of Canada.

“This is a great opportunity to showcase the wealth of talent and animated works that delight audiences the world over,” said Francesca Accinelli, Director, Promotion and Communications at Telefilm Canada. “We get a chance to show audiences the wide range of voices and storytellers that we have shaping and expanding our entertainment landscape.”

Canadian films at the Festival are generously supported by the Consulate General of Canada and Telefilm Canada.