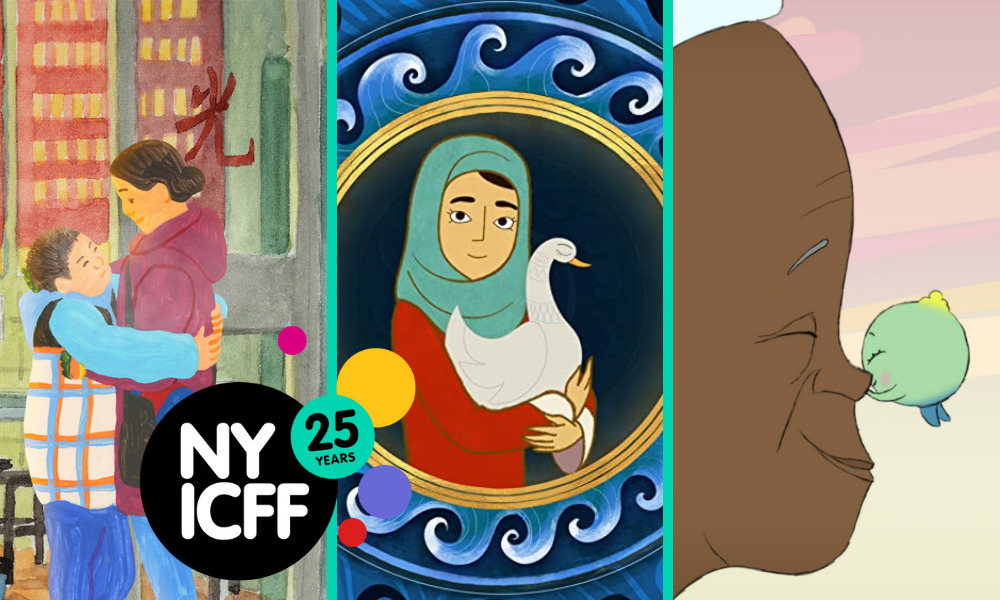 To the Bright Side | The Ocean Duck | She Dreams at Sunrise 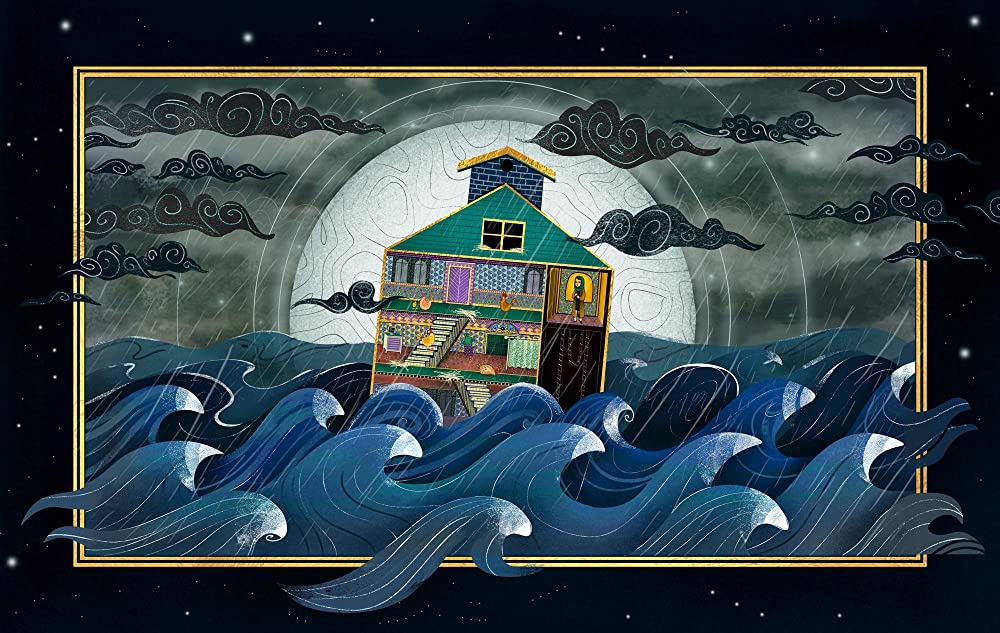 Co-directed by Anh Ngo, The Ocean Duck is a hybrid 2D film which takes inspiration from Rumi’s poetry and illuminated manuscripts to tell a modern story about a young woman visit her grandmother in hospital during a flood, which causes memories of the past to spill over in fantastical visions in the present.

The award announcement concluded with the Grand Prize Awards, which both went to animated projects. The Grand Prize for short film was awarded to She Dreams at Sunrise from director Camrus Johnson — whose previous short, Grab My Hand: A Letter to My Dad, won the NYICFF 2020 Jury Award for animated short. In this heartwarming 2D film, an elderly woman escapes her mundane reality through her dreams, while her attentive, optimistic great-nephew helps reconnect her to what she’s really missing. 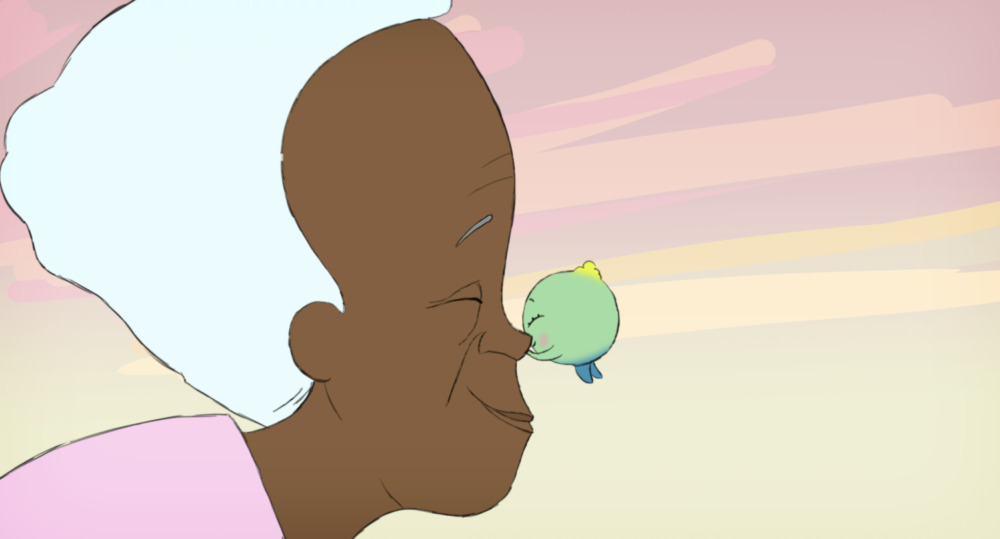 She Dreams at Sunrise

The Grand Prize for feature film went to China’s To the Bright Side by Xiya Lan (NYICFF 2017’s You Look Scary), Nianze Li, Yi Zhao, Kun Yu, Gaoxiang Liu, Maoning Liu, and Chen Chen, a first-of-its-kind collection of animated stories based on Chinese picture books. The omnibus film is composed of seven shorts created in distinct styles and techniques, which take viewers on a stunning journey through China past and present, urban and rural, real and mythic.

Animation also swept most of the Audience Award categories, winning for… 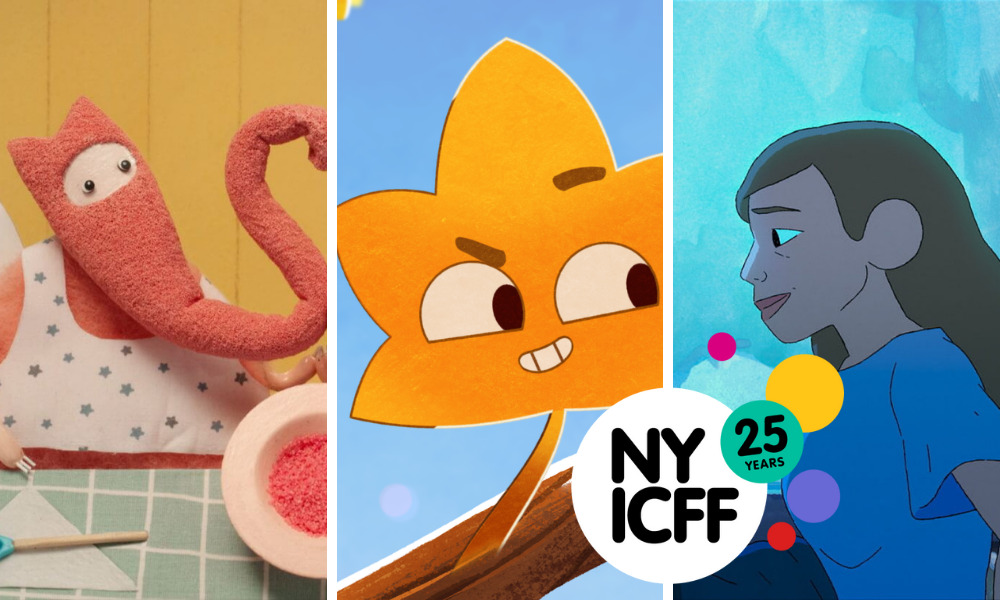 “We’re so grateful to our beloved audiences and extraordinary jury for rightfully acknowledging the incredible filmmaking talent in NYICFF 2022’s slate,” said Programming Director Maria-Christina Villaseñor. “It was so meaningful to celebrate cinema as a communal, shared experience between generations, in the theater and online,” said Villaseñor. “And a testament to NYICFF’s staying power and the power of film for harnessing great ideas, expanding representation, and celebrating meaning and joy, both on screen and off.” 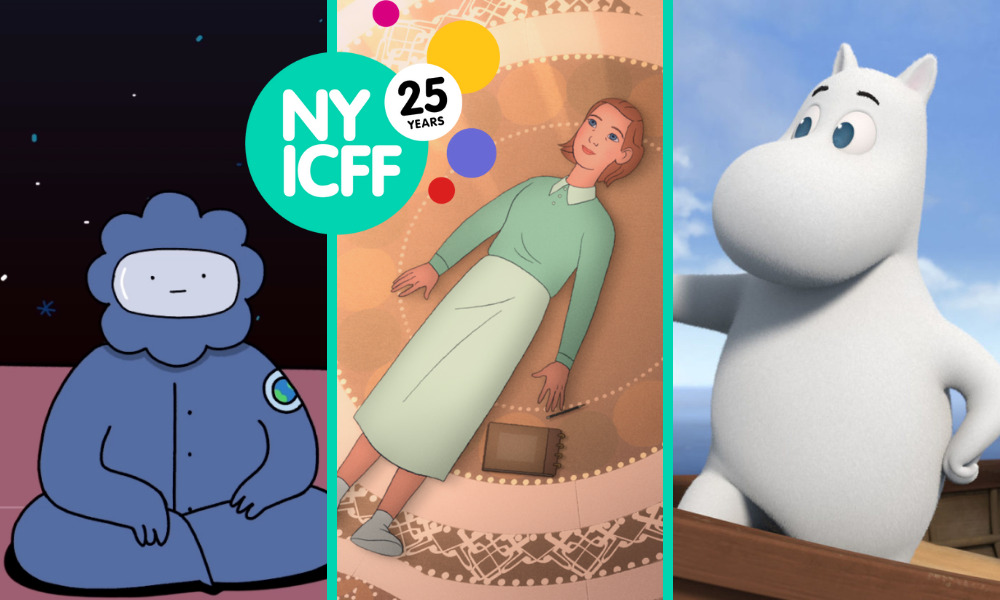 It Was Only a Rock That Looked Like Someone | Charlotte | Moominvalley

Celebrating its 25th Anniversary season as North America’s largest and most prestigious film festival for young audiences, and marking its return to the cinema and in-person events, the festival ran over three weekends starting on March 4, at SVA Theatre. A virtual festival program ran from March 16 through April 6. From thousands of entries submitted from around the globe, each screening program was carefully curated for NYICFF’s dedicated audience of over 28,000 children, families, educators, filmmakers, cinephiles and industry professionals. Visit the NYICFF website to learn more.

25th Detective Conan Movie ‘The Bride of Halloween’ Ready to Crack the Case
It’s a Gas: Netflix Slates ‘Marmaduke’ for May with New Trailer