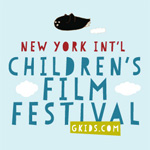 The New York International Children’s Film Festival has announced its 2014 jury will include such luminaries as John Canemaker, Bill Plympton and Henry Selick, while its slate will offer the premiere of the English-language version of Ernest & Celestine and a preview screening of Blue Sky Studios’ Rio 2.

Other festival events will include opening- and closing-night galas, studio showcases, retrospectives, filmmaker Q&As, filmmaking workshops and the NYICFF Awards Ceremony. The complete festival lineup will be announced Feb. 3 and tickets for the festival will go on sale at www.gkids.com.

The festival has announced a preview of the full slate, which will feature:

The full list of jury members for the 2014 fest:

As an Oscar-qualifying festival, NYICFF jury winners qualify for consideration for the 2015 Academy Awards in the Live Action and Animated Short Film categories. 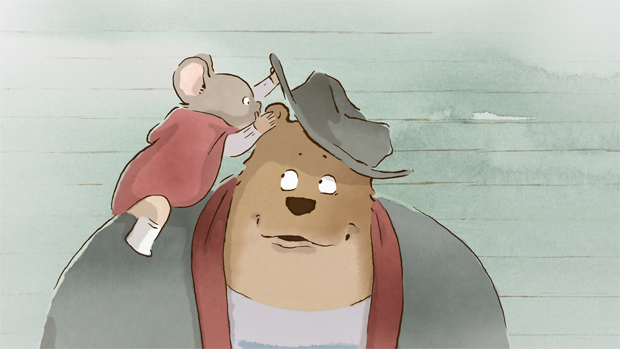