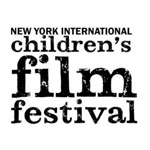 The Oscar-qualifying New York International Children’s Film Festival — which celebrates its 20th anniversary this year, February 24-March 19 — has unveiled its full 2017 lineup, featuring  a slew of new animated, live-action, documentary and experimental shorts and features for kids and teens from roughly 30 countries, including more than 15 New York premieres.

This year’s festival will present screenings at venues across New York City (DGA Theater, IFC Center, Scandinavia House, SVA Theatre, Cinépolis Chelsea) and will be expanding into Brooklyn with a weekend event at Alamo Drafthouse. Tickets for NYICFF members are on sale now; general public tickets will be available January 25.

In addition to the previously announced Opening Night films My Life as a Zucchini and Revolting Rhymes, and Spotlight Screening Your Name., the festival will present the North American premiere of Kenji Kamiyama’s animated feature Ancien and the Magic Tablet as the Closing Day film. Lu Chuan’s Disneynature documentary Born in China will be this year’s Centerpiece Screening.

Below are select listings of previously unannounced animated features playing at NYICFF 2017. Visit nyicff.org for the complete program and ticket information.

This fender and genre-bending film takes us into the not-too-distant machine-driven future. Kokone should be diligently studying for her university entrance exams, but she just can’t seem to stay awake. Aside from stealing precious study time, her napping is even more distracting, as it brings on strange dreams with warring machines that hint at family secrets that have been dormant for years. She can’t ask her father, a hipster mechanic more talented and artful than his job requires, as he’s always busy modifying motorcycles and cars in flights of fancy. What are these visions that lead Kokone at once closer to and farther away from her family? Like all the best anime, the film revels in multilayered fantasy to show how sometimes opposites—waking and dreaming, the past and the future—are far more intertwined than they appear.

Renowned animator Michel Ocelot (Kirikou and the Sorceress) originally conceived of this enchanting collection of fairy tales in his signature silhouette style of animation as a series related to past Festival feature Tales of the Night (NYICFF 2012). A master projectionist and his two assistants bring life to four magical tales. Stories of a shape-shifting princess, a cat whose natural ability seems supernatural to some, a girl who learns to harness—not hide from—her fears to fight the most daunting of beasts, and a boy tempted by the promises of a sorcerer are full of rich imagery, plot twists, and charming characters. As always, Ocelot’s illustrations provide a stunning platform to explore the very art of storytelling.

Fest Flashback, in English, all ages.

We’re flashing back to a Festival classic that our youngest audiences may have missed! From the legendary team that formed Studio Ghibli (with original concepts and character designs by Hayao Miyazaki) comes two deliriously delightful animated featurettes. Seven-year-old Mimiko has somehow persuaded her grandmother to take off by train and leave her home alone. She’s quite capable of handling all duties of home and hearth, but gets more than she bargains for when Papa Panda and baby Panny turn up at her door. Their round bodies, wide grins, and off-kilter clowning offer the first glints of another charming neighbor to come. Infused equally with the amazing and the absurd, this seriously fun Totoro precursor is sure to win over new audiences and seasoned Ghibli fans alike.

Rudolf enjoys a life of comfort and care in Gifu, Japan. Yet true to the adage, curiosity gets the best of the kitten, and he decides to explore beyond the four walls of his home. When he’s inadvertently whisked into the back of a cargo truck and lands in Tokyo, he befriends Gottalot, a seasoned street cat who possesses a crucial and unusual skill that will help him find his way home: the ability to read the human language. Rudolf’s journey is rich with Japanese culture, and his story celebrates the wonder of discovery—that magical moment when you realize you have the key to unlock the world.

Rosie Ming wants nothing more than to live the life of a Parisian poet. Instead, the only child of a Chinese mother and Iranian father lives in Canada with her over-protective grandparents. She’s overjoyed to receive an unexpected invitation to a poetry festival, but has some misgivings upon realizing that it’s not in Paris, but in Iran. Culture shock upon arrival soon gives way to total fascination as she (and the audience) discovers the area’s rich artistry and storytelling. With the help of new friends, Rosie uncovers her connection to Iran, her inspiration, and her own artistic voice. Anne Marie Fleming’s adaptation of her own graphic novel beautifully mixes animation styles to create a testament to the value of identity and the power of art to bridge languages, cultures and generations. 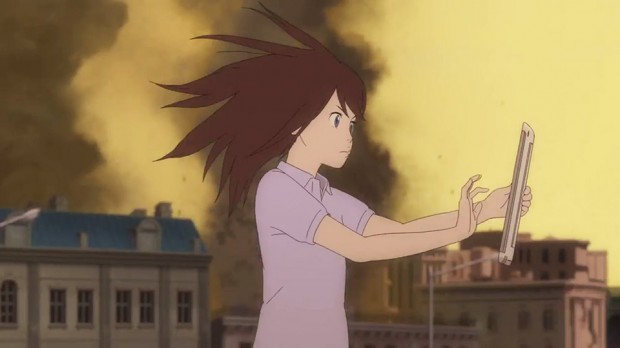 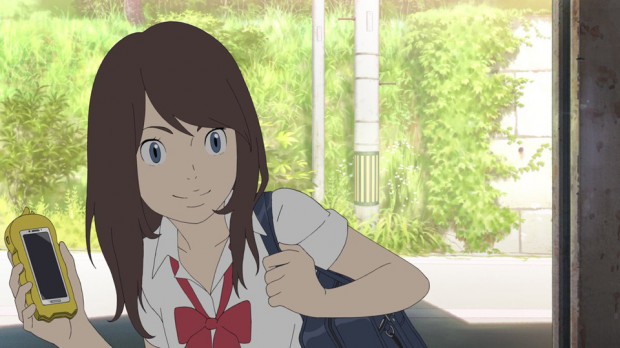