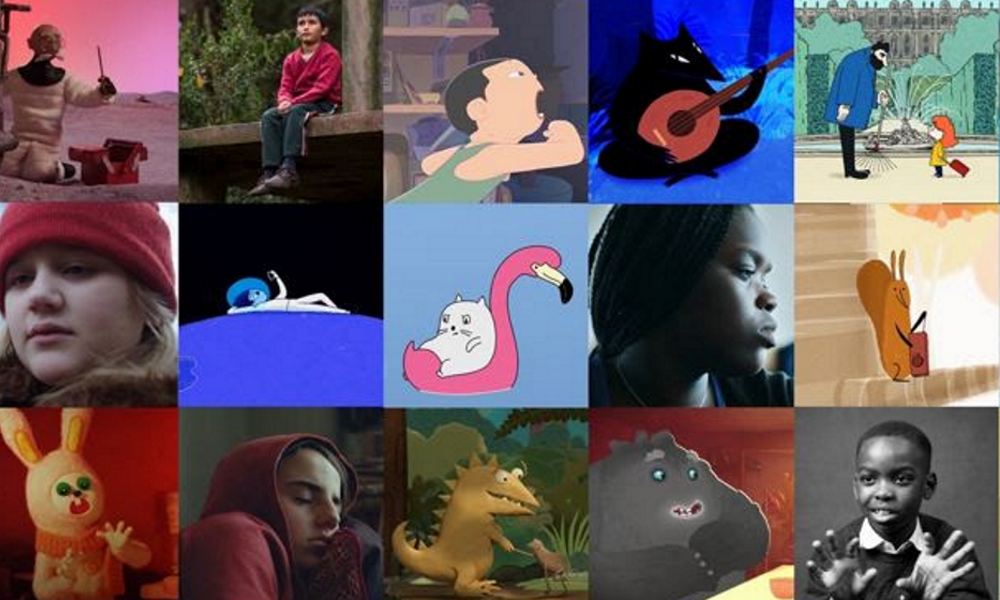 Oscar-qualifying New York International Children’s Film Festival (NYICFF) announces the complete short film lineup for its 2020 Festival, which runs February 21-March 15 at theaters throughout New York. Established in 1997 and now in its 23rd year, the the nation’s largest film fest for children and teens presents a month of artistically distinctive, thought-provoking, and engaging new feature film and short film programs from more than 30 countries, selected for a new generation of filmgoers aged 3 to 18.

The 2020 festival will offer 10 Short Film Collections, screening 83 films from 28 countries — with 53% of the filmmakers represented being women. 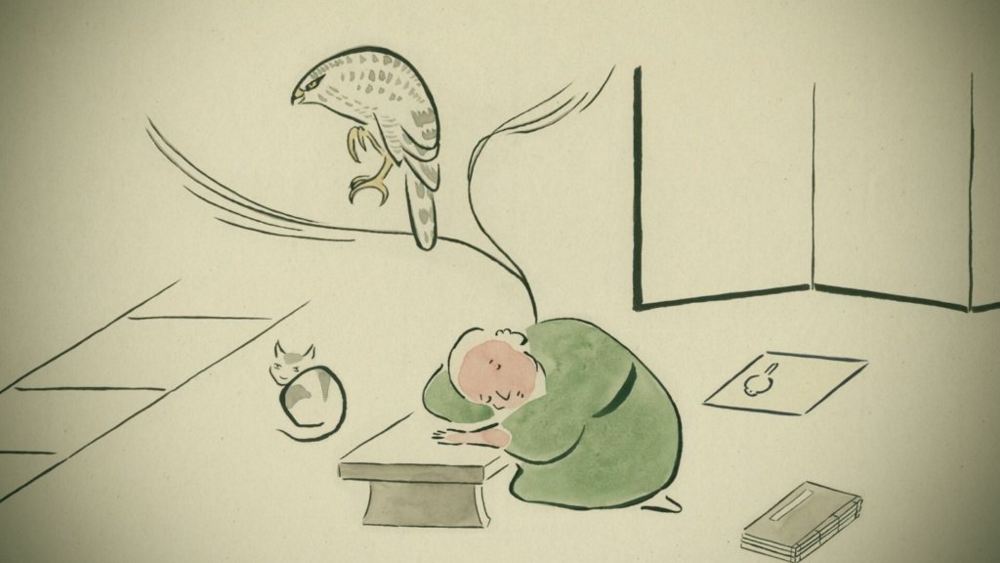 This year’s esteemed jury of filmmakers, actors and academic and industry leaders includes: 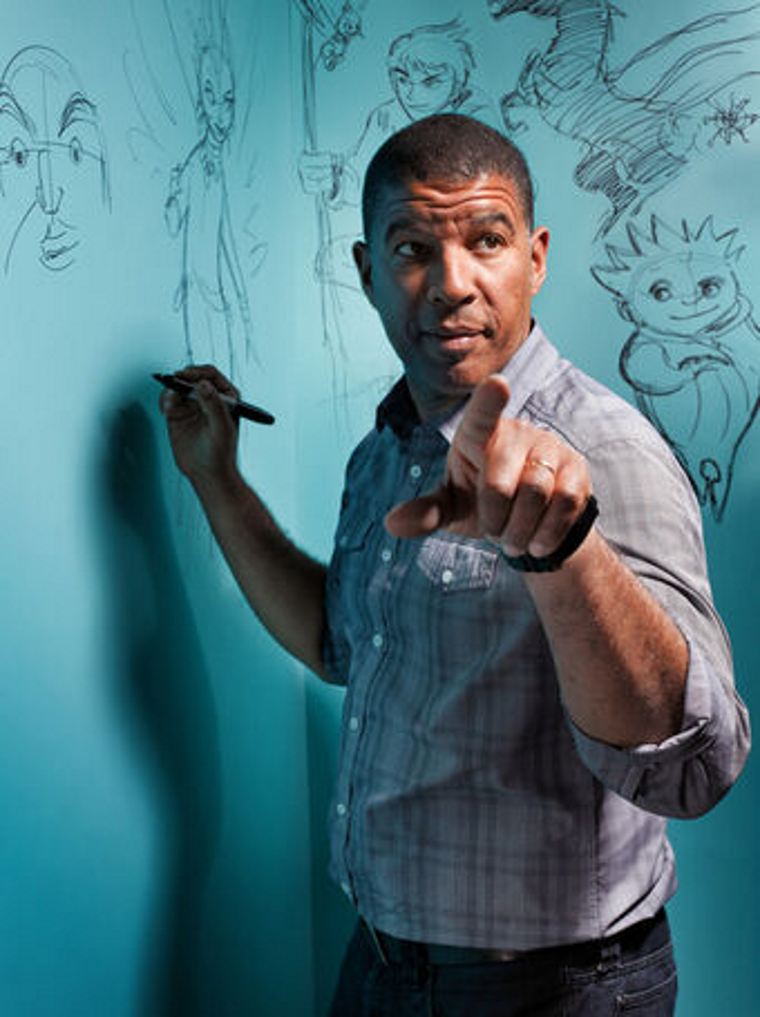 The Festival culminates with a closing night celebration on Saturday, March 14, which includes the announcement of the 2020 award winners and a special program of the Best of the Fest short films

NYICFF’s signature shorts programs are its most popular screenings, featuring a broad range of new animated, live-action and documentary short films. The curated collections are shaped from submissions from filmmakers across the globe — representing artists at all career stages, from emerging filmmakers to veteran auteurs and multiple award-winners.

The 2020 festival continues its commitment to diverse and inclusive representation with a selection of short films that provide relatable, age-appropriate, thought-provoking ways to challenge gender and cultural stereotypes to expand crucial conversations for kids. From the artful animation and thought-provoking tone of Géraldine Charpentier’s Self Story, a self-reflection by one young person who, through cinema, realized they need not be bound by a fixed, binary idea of gender; to a warm and charming reflection on black male friendship, fatherhood and affection, in Camrus Johnson’s Grab My Hand: A Letter to My Dad; to the playful yet pointed emphasis on the importance of a girl voicing her needs in Teresa Romo’s Shy & Ketchup — these films reflect a broad landscape of storytellers and themes. Films are shared in their original language wherever possible. 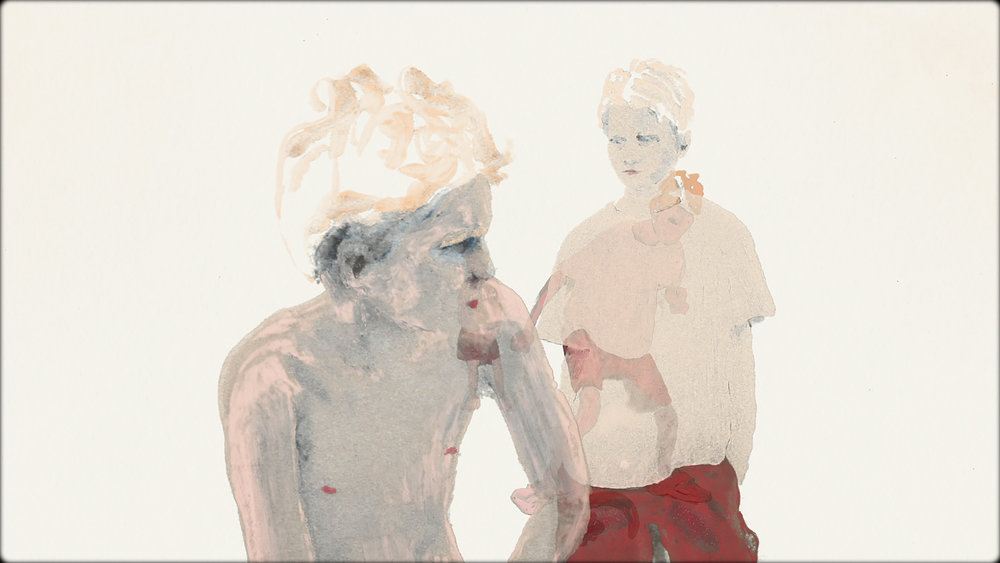 “Our shorts programs offer the opportunity to bring together so many extraordinary voices from around the world. We’re thrilled that female filmmakers continue to figure prominently, that our offerings circumnavigate the globe with films from Mexico to Iran, Korea to Qatar; that exceptional films from cultures throughout the U.S. historically underrepresented on screen get the spotlight they deserve, and that our next generation young audiences get to be inspired by an inclusive and diverse mix of stories, vision and languages.”

The short film programs include Shorts for Tots for ages 3-6; Short Films 1 for ages 5-10; Short Films 2 for ages 8-14; and Short Films 3 for ages 12 to adult. In addition to these general interest programs, NYICFF presents thematically organized shorts collections, including longtime favorite Girls’ POV, presented with support from the Sony USA Foundation, in which viewpoints from girls and women around the world are front and center; Boys Beyond Boundaries, now in its third edition which expands how boys and young men are typically portrayed on screen, while also challenging the possibilities for gender representation; and Heebie Jeebies, a much-anticipated collection that rewards quirky-minded tween, teen and curious adult audiences with unique tales that go beyond the expected. 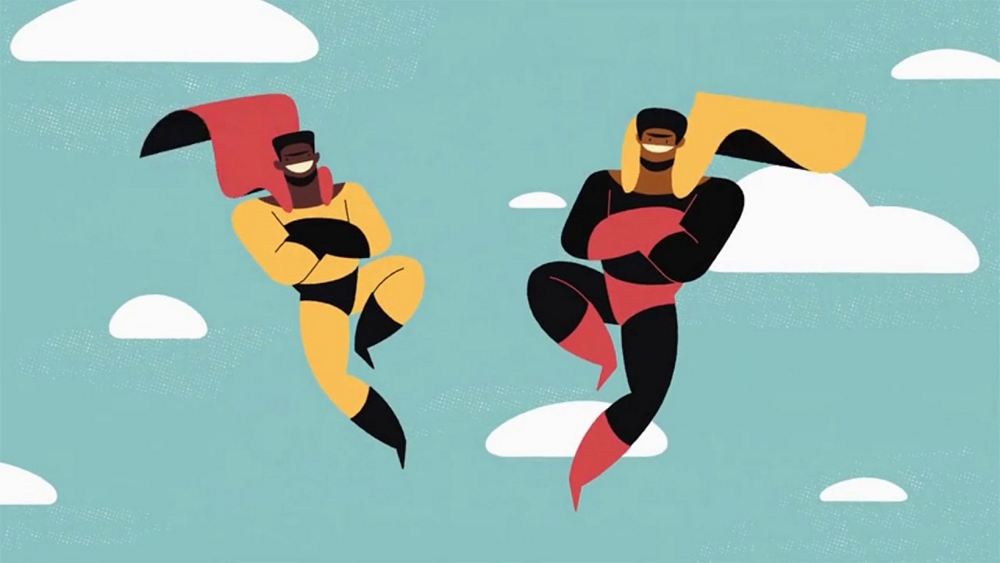 In addition to the previously announced Friends & Neighbors: Japan focus, NYICFF 2020 makes two additions to its shorts lineup. New annual offering ¡Hola NYICFF! Shorts in Spanish offers an exciting panorama of live-action, documentary and animated shorts for audiences hungry for more Spanish-language content, with stories from Latin America, the Caribbean and the U.S. highlighted in the program and throughout the wider Festival slate. NYICFF Rocks: Musical Shorts is a special collection, bringing together an eclectic and innovative mix of inventive music videos, clever animated musical stories for kids, and plenty of upbeat surprises for all. 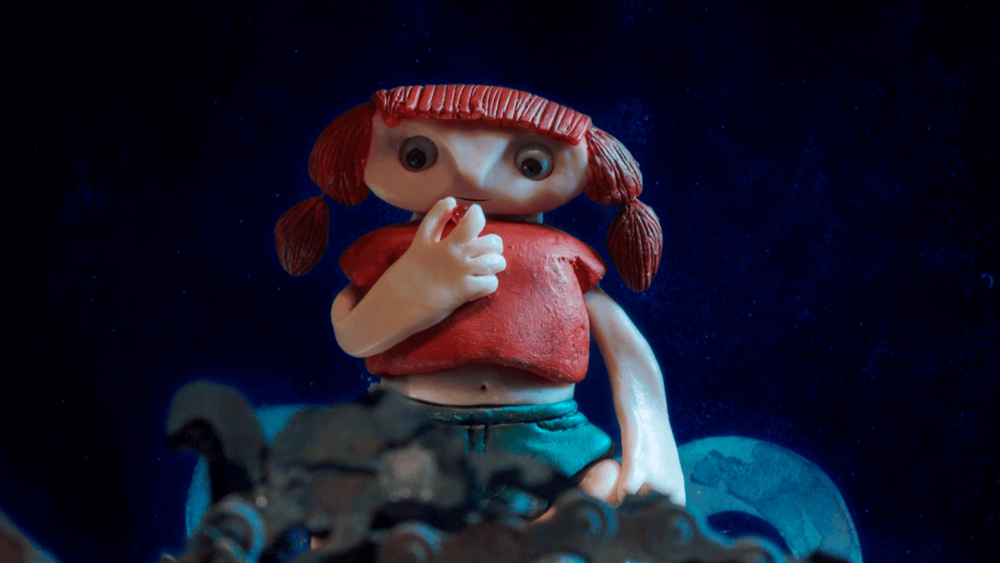 Bolstering its Spotlight on Canada will be exceptional films across multiple programs. From award-winning animation produced by the legendary National Film Board of Canada (Heebie Jeebies – Uncle Thomas: Accounting for the Days; Jury Award at Annecy 2020, Best Animated Short Subject Annie Awards 2020), to producing initiatives supporting the creative vision of female directors (Girls’ POV – The Butterfly Affect) to innovative works by recent graduates of the country’s top animation schools (Girls’ POV – Wash Day; Short Films 3 – In Passing), the strength of Canada’s stylistically and culturally diverse animation culture is brilliantly showcased at NYICFF. Canadian films at NYICFF are supported in part by the Consulate General of Canada and Telefilm Canada. 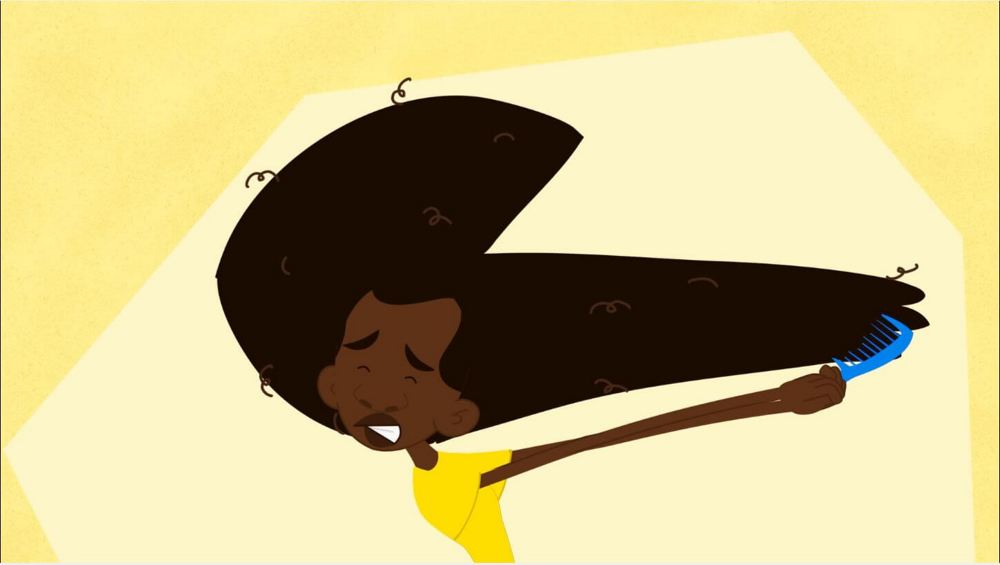