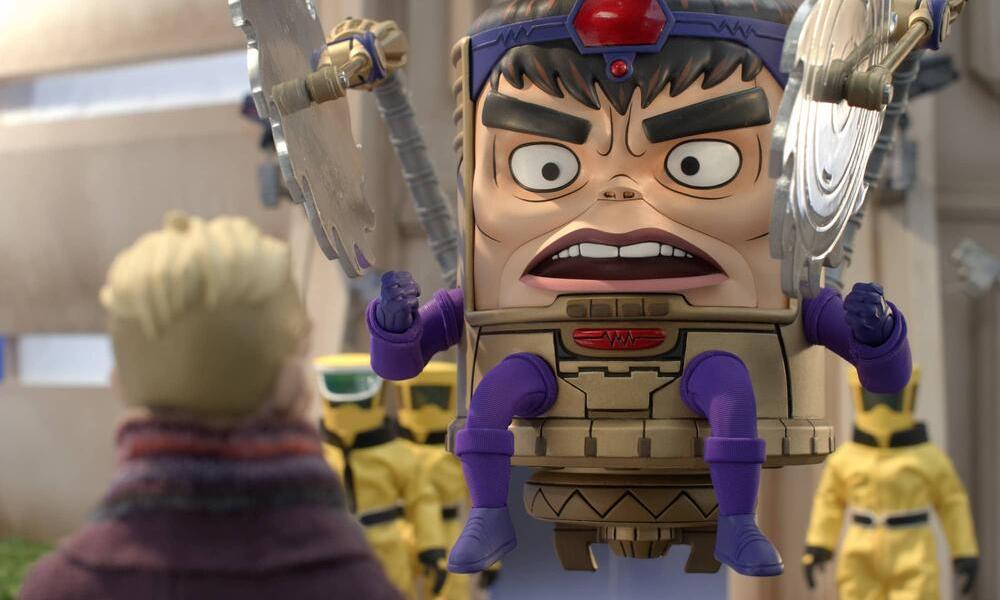 A jam-packed virtual comics, entertainment and pop culture smorgasbord was laid out for fan communities of all descriptions during NYCC X MCM Metaverse (www.findthemetaverse.com) this weekend. Here’s a quick rundown of the animation newsmakers.

Miss some of the panels on your list? Not to worry! You can still watch them on YouTube and through the Metaverse portal.

Hulu delved into quite a few of its highly anticipated originals, including two buzzworthy toons. On Friday night, Marvel fans were treated to the first look at M.O.D.O.K., presented by creators Patton Oswalt and Jordan Bloom and voice cast Aimee Garcia, Ben Schwartz and Melissa Fumero. Watch the full panel here.

The streamer also offered a sneak peek at this fall’s reboot of beloved ’90s toon Animaniacs. On Sunday, exec producer Wellesley Wild, co-exec producer Gabe Swarr and voice cast members Rob Paulsen, Tress MacNeille, Jess Harnell and Maurice LaMarche slipped in a clip of the first episode’s “very Spielbergian” cold opening. (“How… zany ARE they?” “…To the max.”) Watch the panel here and look out for our feature story in the December issue of Animation Magazine, coming soon. 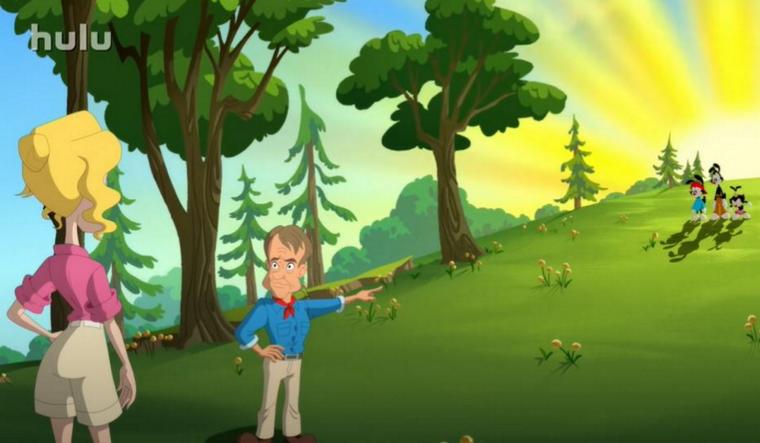 Amazon Prime got things moving Thursday by revealing the teaser for Robert Kirkman’s Invincible, which we covered already, but you can watch Kirkman’s intro in full here. 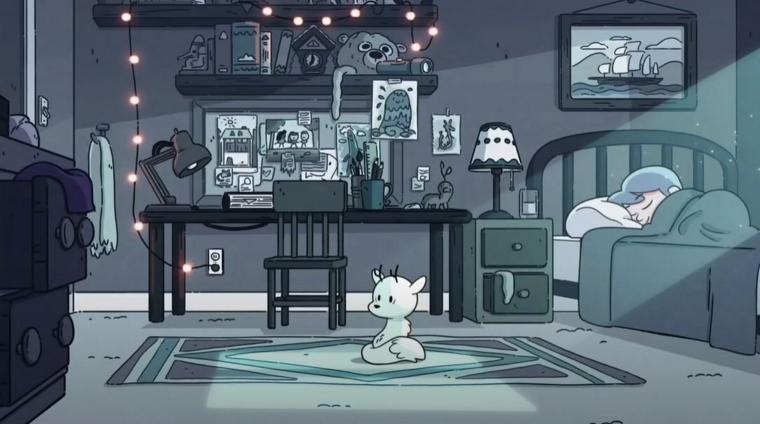 Sunday evening, Crunchryoll offered up a tasty sampler of all the great Crunchyroll Originals for 2020 — plus, a closer look at Onyx Equinox with exclusive content. The presentation also showed off trailers for Tower of God, The God of High School and Noblesse. Watch here and look out for our feature story on Onyx Equinox in the December issue of Animation Magazine!

Learn more about how CBS All Access show teams boldly go where no one has gone before in Starfleet adventures, including animated comedy series Star Trek: Lower Decks, in this packed one-hour panel. Watch here.

What’s it like to have a ghostly companion who can never ghost you? Find out as The Ghost and Molly McGee cast Ashly Burch, Dana Snyder, along with creator/EPs Bill Motz, Bob Roth and exec producers Steve Loter discuss their influences for the show and reveal an exclusive sneak-peek months before it airs on Disney Channel! Watch here. 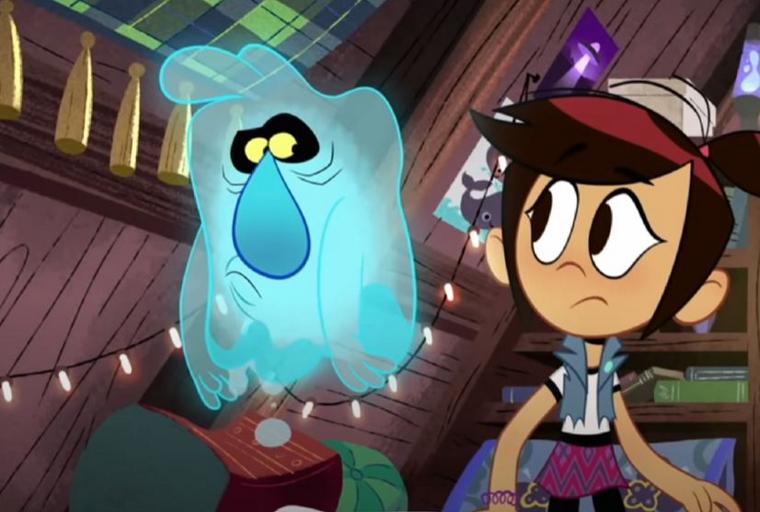 Adult Swim offered more insight into the critically acclaimed hit Genndy Tartakovsky’s Primal. Tartakovsky and crew took fans on a journey through the show’s creation, from the original ideas through drawings and the evolution of Primal‘s animation, storytelling and music. Watch here. 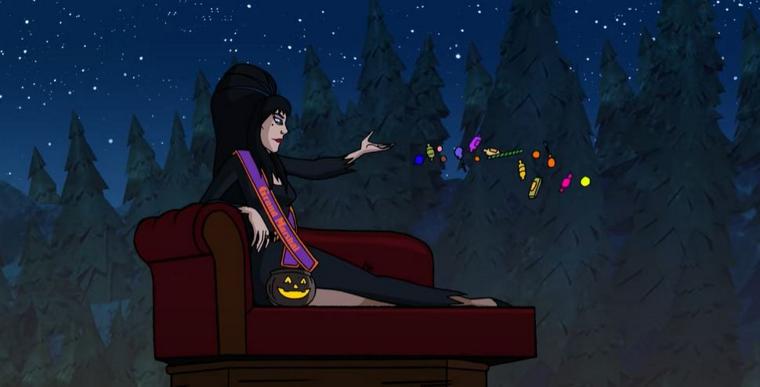