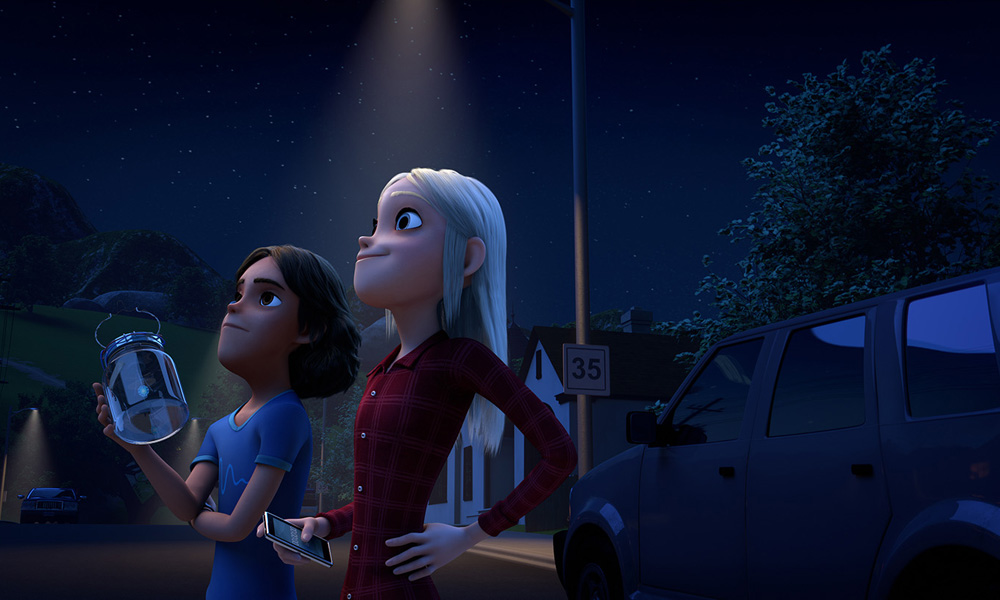 DreamWorks Tales of Arcadia: 3Below

Set to premiere in 2018, 3Below will follow the adventures of two royal alien teens Krel (voiced by Diego Luna) and Aja (Tatiana Maslany) and their bodyguard trying to hide out in the not-so-average town of Arcadia.

Creator and exec producer Guillermo del Toro offers a first look inside his upcoming Netflix original series DreamWorks Tales of Arcadia: 3Below, the second chapter in the Tales of Arcadia trilogy. The panel will also include executive producers Rodrigo Blaas, Marc Guggenheim and Chad Hammes, and actor Diego Luna. The series follows two royal teenage aliens, and their bodyguard who flee a surprise takeover of their home planet by an evil dictator and crash land in Arcadia. Now on the run from intergalactic bounty hunters, they struggle to blend in and adapt to the bizarre world of high school all the while attempting to repair their ship so they can return and defend their home planet. 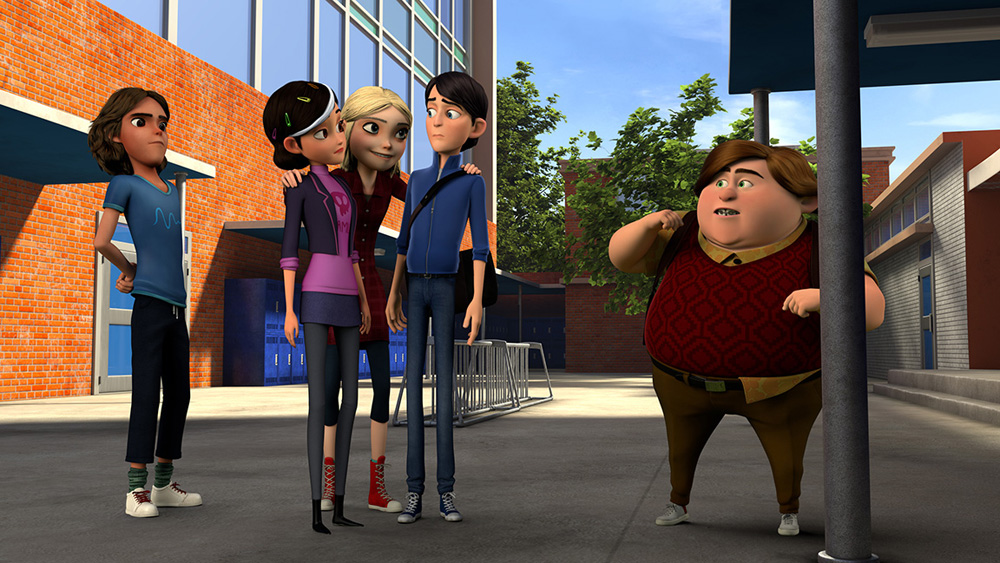