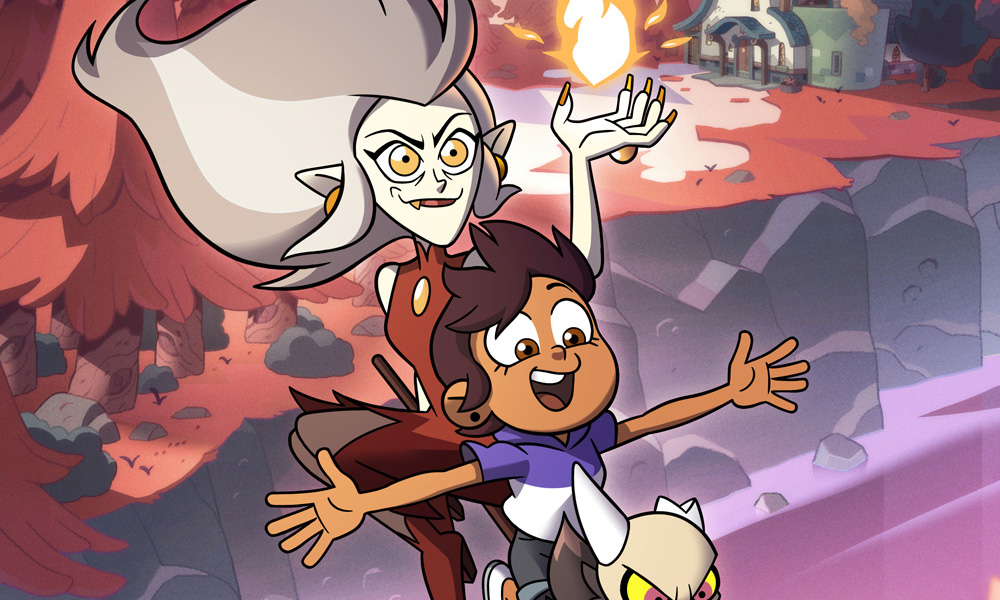 Disney Television Animation has revealed its panel plans for New York Comic Con, bringing together fans and creators in NYC’s Javits Center from October 3-6 (www.newyorkcomiccon.com). This year, the Mouse House is offering an early look at its upcoming magical adventure The Owl House as well as a round table where the creators of your favorite toons will share their insights into how to bring your animated vision to the screen.

FRIDAY, OCT. 4
12:15 p.m. – 1:15 p.m. Welcome to ‘The Owl House’ (Room 1A06) — Be the first to venture into the fantastical world of the new animated series The Owl House, before it launches early 2020 on Disney Channel. Cast members Sarah-Nicole Robles, Wendie Malick and Alex Hirsch join creator and executive producer Dana Terrace and art director Ricky Cometa as they discuss their influences for the show and reveal an exclusive sneak-peak months before it airs. Moderated by Shane Prigmore, Vice President of Creative & Artistic Development, Disney Television Animation. 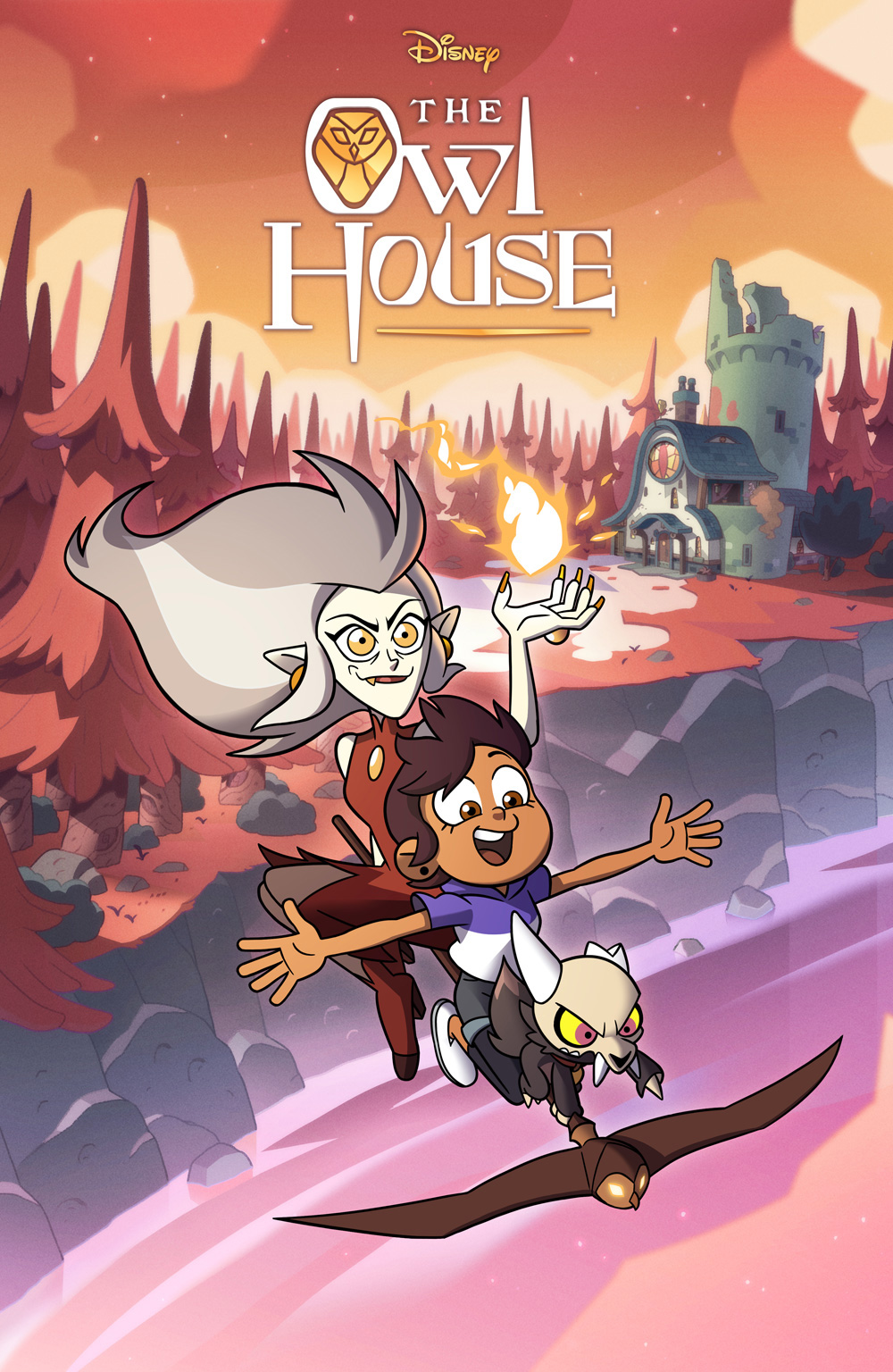