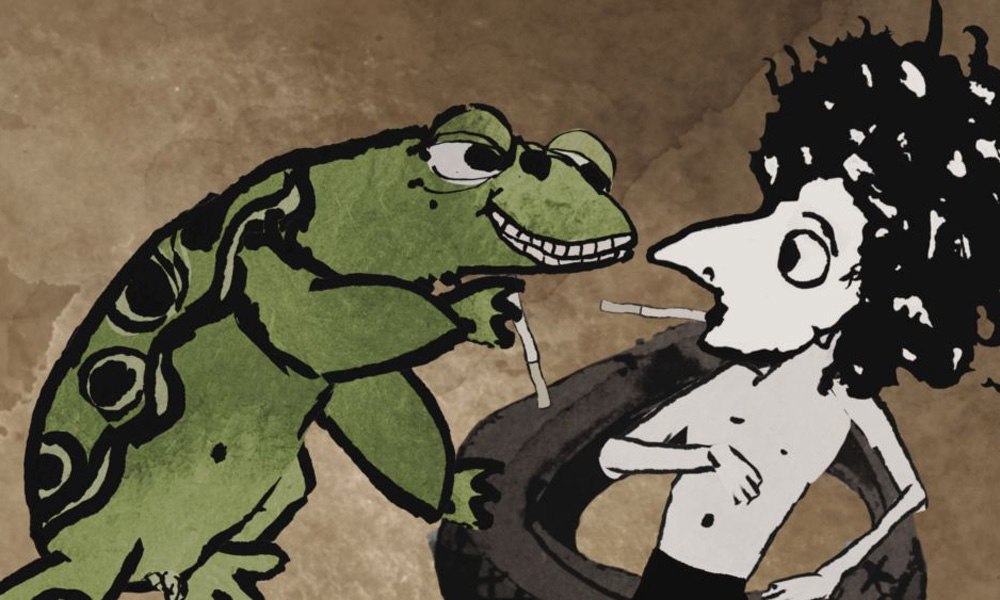 The Film Forum in New York City will present two acclaimed pieces of Russian animation that “invoke the pathos of Dostoyevsky and the off-kilter Humor of Chekhov” in a special one-week engagement beginning Wednesday, March 13 and ending March 19.

Leo Gabriadze’s Rezo (2017), which last fall won the Asia Pacific Screen Award for Animation, will make its U.S. theatrical premiere. The feature-length film is a whimsical cartoon biography on the life and art of Rezo Gabriadze (the filmmaker’s father), who grew up in the Soviet Union during the Second World War to become a screenwriter, film director, and founder of a beloved puppet theater. With nuance and wit, Rezo suggests that the life of an artist provides refuge from a world of brute force and stupidity.

Complementing Rezo is Yuri Norstein’s legendary Tale of Tales (1979), a half-hour movie justly celebrated as one of the greatest animated films of all time. An adorable wolf, a minotaur, a cat, and a fish populate a small boy’s world in which soldiers leave for war, never to return, and a baby suckles at his mother’s breast. Snow falls on apple trees as 20 million Russians disappear… 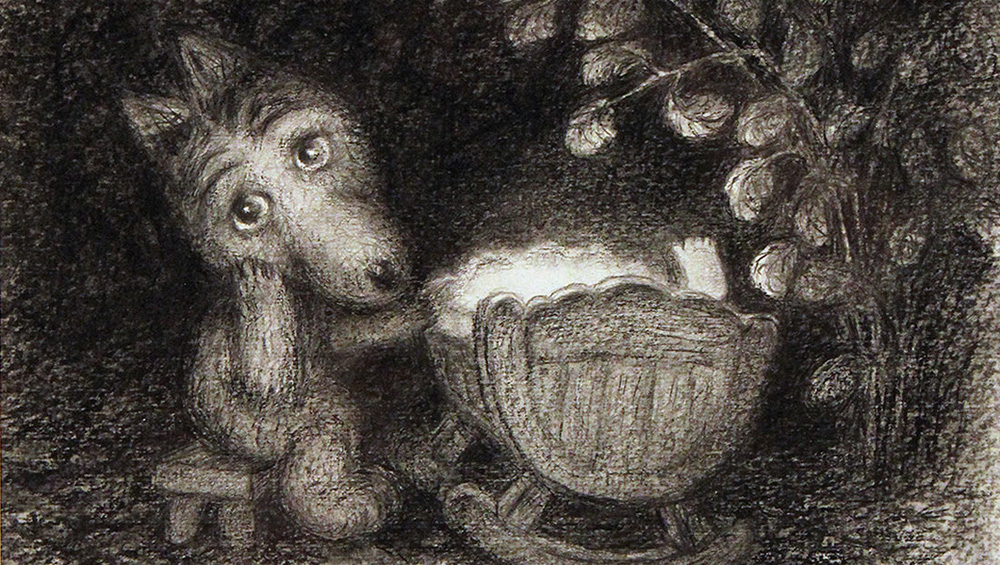