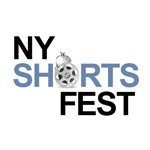 The New York International Short Film Festival — running May 31 through June 2, 2016 at the Landmark Sunshine Cinema in NYC — is still accepting submissions in multiple categories including animation and experimental films for its competition screenings. The deadline for submissions has been extended to March 26. Entry forms and requirements can be found at NYshortsFest.com.

The festival is seeking films of no longer than 45 minutes in duration in genres including drama, comedy, animation, documentary, experimental and music videos. Past film highlights have included Oscar-nominated animated shorts The Dam Keeper (by Robert Kondo and Dice Tsutsumi) and A Morning Stroll (Grant Orchard). Last year’s Best Animation winner was Daniel Gray and Tom Brown’s Teeth. 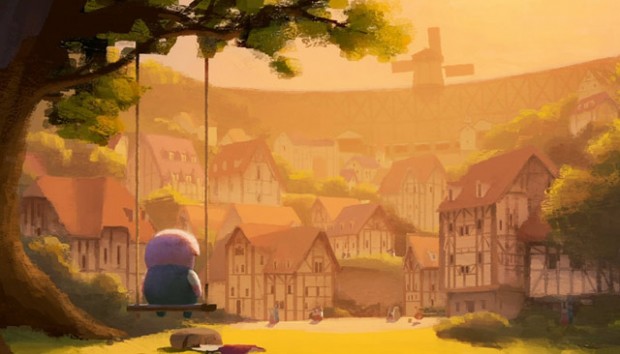