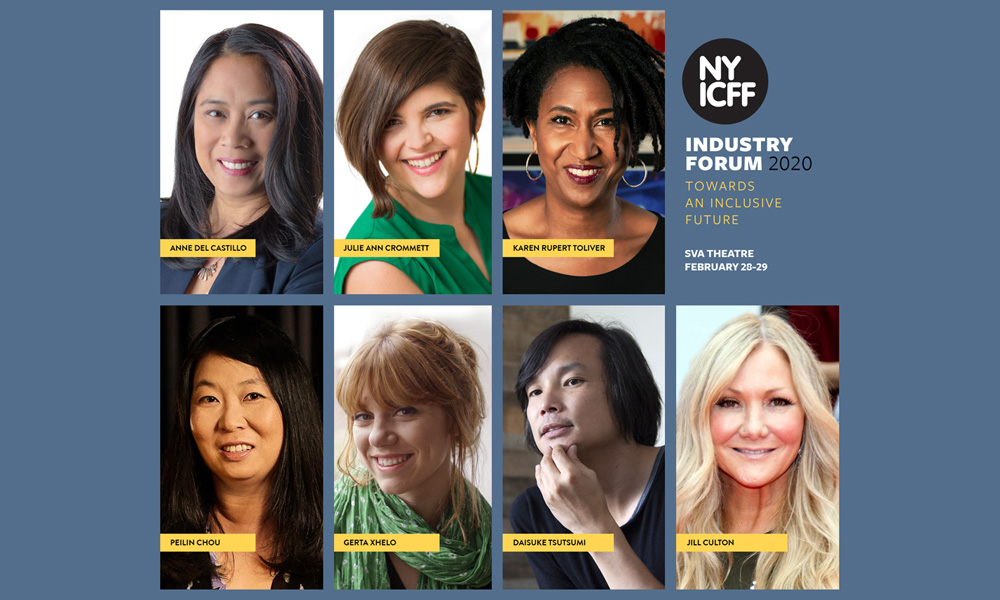 The forum offers an unparalleled opportunity to bring a community of industry leaders and content makers together in New York to share new projects and discuss key issues around representation in all-ages media, on and behind the screen.

“With expanded industry presence in New York and growing opportunities that studios and SVODs bring to children’s media and the animation sector, we felt this was the perfect time to launch this valuable platform for exchange,” said NYICFF Executive Director Nina Guralnick.

“Our aim is to inject the same spirit from our curated festival selections — one that celebrates the best in filmmaking and distinctive, culturally rich storytelling for all ages — into inspired conversations around inclusive production practices, while sharing some enticing glimpses at new projects and collaborative opportunities,” said NYICFF Programming Director Maria-Christina Villaseñor.

The two-day program will include:

Further announcements regarding networking opportunities, demonstrations, and full speaker line-up will be announced in late January 2020.

“As one of the world’s most diverse cities, and a celebrated capital of culture, New York has a rich history of producing children’s content. The Mayor’s Office of Media and Entertainment is proud to be a founding partner of the New York International Children’s Film Festival’s first industry forum. New York City has a longstanding tradition of championing storytelling that inspires the imaginations of children and adults alike and the five boroughs have been home to countless productions for children of all ages.”

“I am thrilled to be representing Sony Animation this year at NYICFF. It is truly a unique and important festival showcasing the best of children’s programming from around the world, and with this year’s industry forum, it’s exciting to be given the chance to celebrate just how diverse this medium can be.”

“I am honored to represent Pearl Studio at NYICFF this year, and excited to be a part of this important dialogue about diverse storytelling and inclusion. Pearl Studio’s mission to create extraordinary global family entertainment that awakens our audience through representation both on and off screen perfectly aligns with the values of NYICFF, so I am particularly thrilled to be a part of this inaugural forum and conversation.”

NYICFF has long understood that children’s media is incredibly powerful — culturally, artistically, and economically. Family-focused content is a hugely significant cornerstone of the screen industry. At the same time, NYICFF recognizes that kids, tweens and teens are a voracious and discerning audience that appreciates diverse viewpoints and complex stories told in stylistically interesting ways. Creators of children’s media are often at the forefront when it comes to inclusion in storytelling, showing a path forward at a time when the wider entertainment industry is seeking ways to create meaningful, sustainable change in this area.

More information can be found at www.nyicff.org/industry. 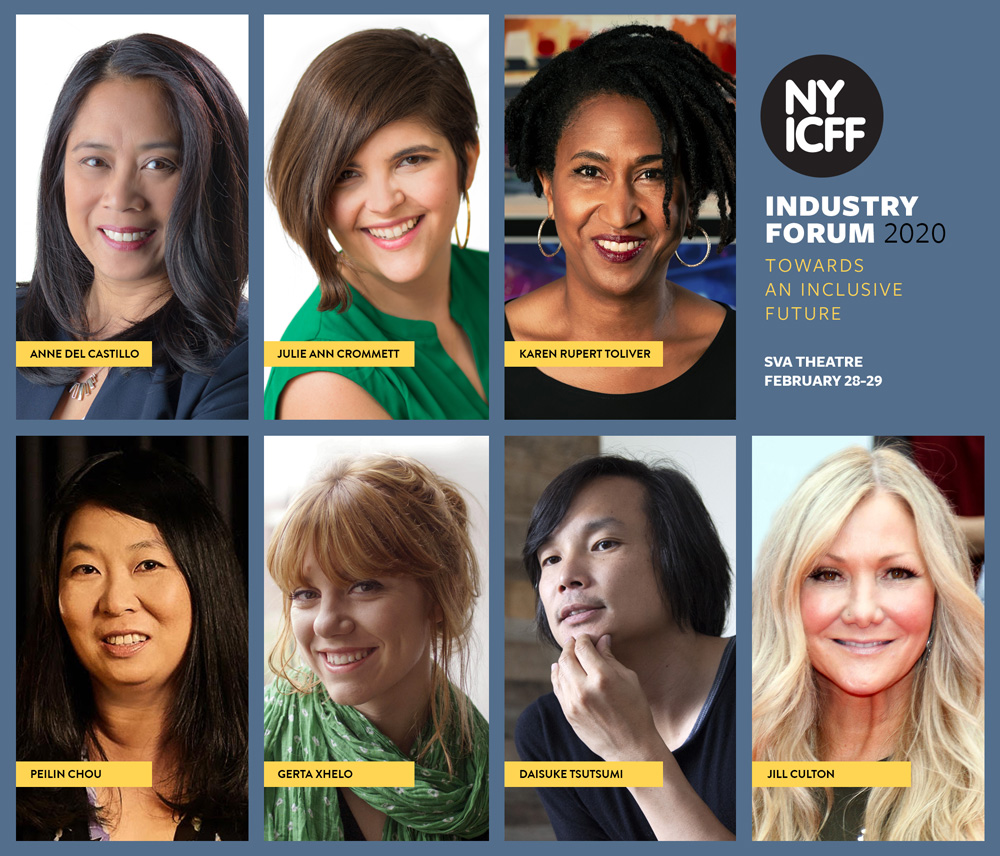