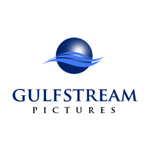 The producers behind the indie animated feature The Nut Job have announced a new animation lab designed to incubate animated film and TV projects on an ongoing basis.

The Gulfstream ToonBox Animation Lab — a joint venture between Gulfstream Pictures, Redrover Co. and ToonBox Entertainment — will cost-effectively cultivate talent from idea to production, accepting promising projects, assisting in the development of treatments, and designing and creating the respective animated worlds. If viable, projects will advance to script format, and ultimately production.

The first projects accepted into the program are:

“Our Animation Lab is unique because it’s so centered on the writers and the engaging characters and amazing worlds they can develop,” said Gulfstream partner Bill Bindley. “Working with our partner ToonBox, writers can enjoy the creative power of sitting along side world-class animators to stretch and realize their vision.”

Said Jay Ahn, President and CEO/Executive Producer at ToonBox: “The Animation Lab will allow for the best and most promising projects to be afforded a dedicated space for first-rate creative and narrative development.” 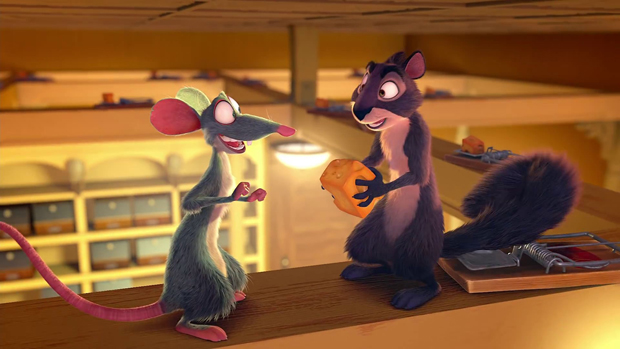