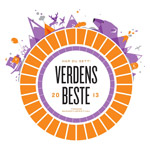 The program of the Tromsø Children’s Film Festival will include the master class “Family Films Aren’t Just for Kids” on May 29th by Academy Awards winner, animation story artist and director Brenda Chapman, who worked on DreamWorks’ The Prince of Egypt and Pixar’s Brave.

Norwegian born Torill Kove, who won the 2007 Animated Short Oscar for The Danish Poet, co-produced by Norway’s Mikrofilm AS and the National Film Board of Canada, will also be present in Tromsø.

On May 30, festivalgoers can attend the seminar “How to Earn Money with Children’s Films… Without Becoming Cynical” will be held and from Oslo motion capture and 3D artist Roger Gihlemoen will give a lecture on his work.

Among the animated features scheduled to screen at the event are The Snow Queen (Russia), The Fantastic Flying Books of Mr. Morris Lessmore (William Joyce, U.S.) Room on the Broom, The Fox and The Chickadee, Mushroom Monster (Norwegian short), Jelly T (Denmark) and Pelle Politibil på sporet (Norway). For more info, visit www.verdensbestefilm.no. 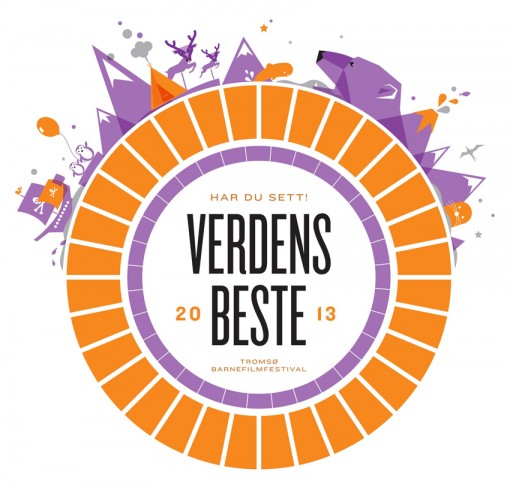