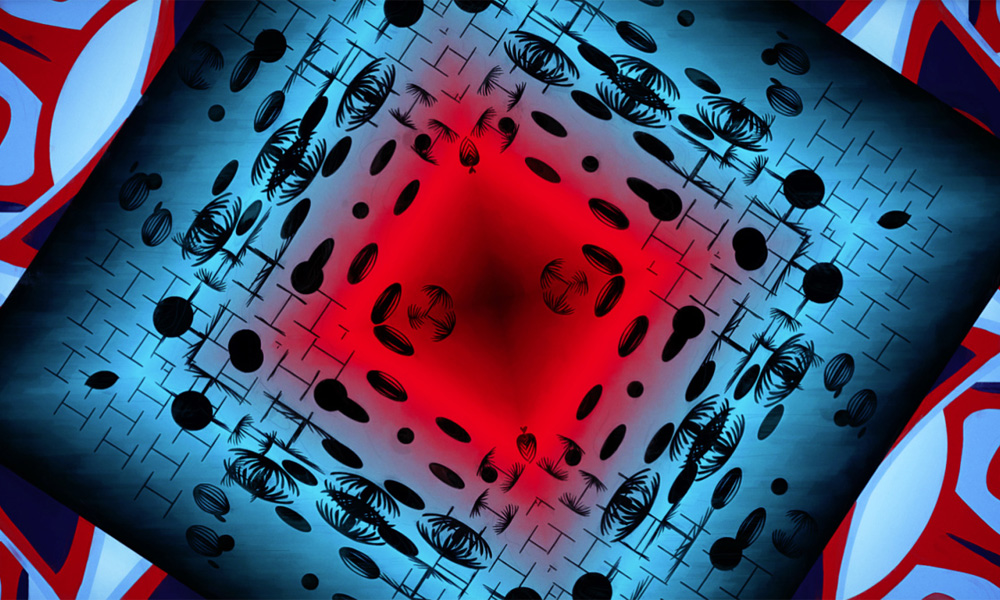 Several of the main categories were sponsored by Toon Boom, the popular animation software. The ceremony evening was also used to raise money and awareness for Women in Animation.

The festival also Honored Evette Vargas, for her “Pioneering Work in VR”, a Sangaria Ramune-sponsored Award for Excellence went to animator-composer Ed Skudder for his music video Tectonic, and a Humanitarian Award in animated documentary was bestowed on Land of the Free?, a group project from Sheila Sofian’s USC Documentary Animation class.

Festival Honoree and Titmouse co-founder Chris Prynoski received his Award for “Pioneering Work in Animation” during the festival’s opening night.

The main category winners are below; a complete list can be found online.