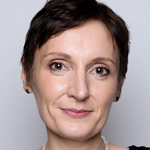 The Annie Awards will be streamed live on February 3 starting at 7 p.m. PST at http://annieawards.org/watch-it-live/.

“This year, besides our tremendous slate of awards and honors, we will be dedicating the ceremony to our beloved June Foray,” remarked Frank Gladstone, ASIFA-Hollywood’s executive director. “More than anyone else, June was responsible for founding the Annies 45 years ago. This will be the first year she is not going to be with us, so we will do our best to remember and celebrate June’s creativity, generosity and unrelenting advocacy for the animation community.”

Special Juried Awards for 2018 are:

The Ub Iwerks Award for technical advancement that has made a significant impact on the art and industry of animation: TVPaint 2D animation software.

The June Foray Award for significant and benevolent or charitable impact on the art and industry of animation: Animation historian Didier Ghez. 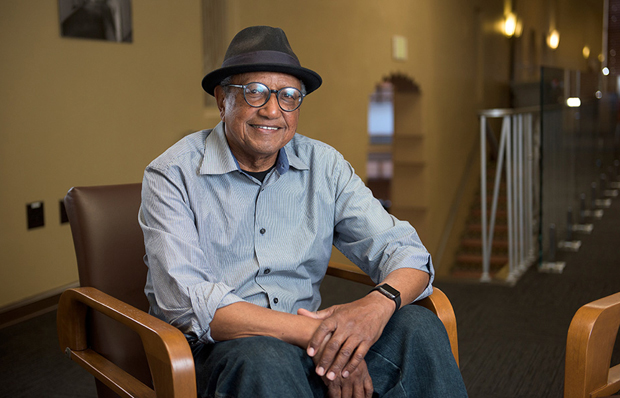 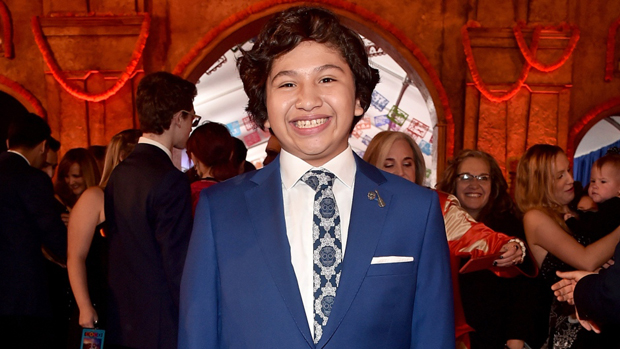