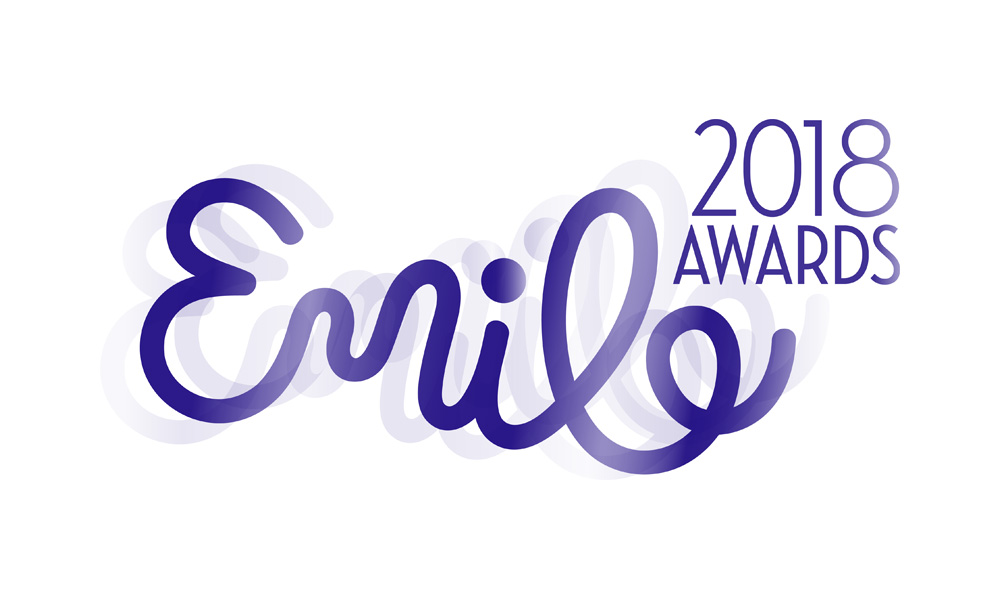 Peter Lord, President of the European Animation Awards (EAA) Association, Didier Brunner, Vice President, Jean-Paul Commin , General Secretary and Matie Haroutian, General Delegate, announced the 2018 Emile Awards 90 nominees from the General Secretariat from the Greek Ministry of Digital Policy, Telecommunications and Media. EAA members will be able to vote online to elect the winners in all 18 categories until Nov. 30th (11 p.m GMT) at animationawards.eu/register. The winner for each category will be announced during the Emile Awards ceremony on December 8th and receive the trophy on stage.

Here are the nominees in the main categories:

Best Direction of a Feature Film:

This year, the Emile Awards Ceremony will be followed by the screening of the restored version of Yellow Submarine (1968) directed by George Dunning , celebrating its 50th Anniversary. The movie screening is reserved to Emile Awards attendees and will start right after the ceremony ends.

“When I first became fascinated by the possibilities of animation, it was difficult in Britain even to see the most interesting and challenging work,” says Peter Lord. “There was the occasional creative landmark of course, notably Yellow Submarine which acted as a beacon for our generation of filmmakers with its astonishing visual invention. Beyond that, if you were interested in animation you had to work pretty hard to satisfy your craving”

To attend the Emile Awards Ceremony followed by the screening of Yellow Submarine, please book your free ticket online: www.animationawards.eu 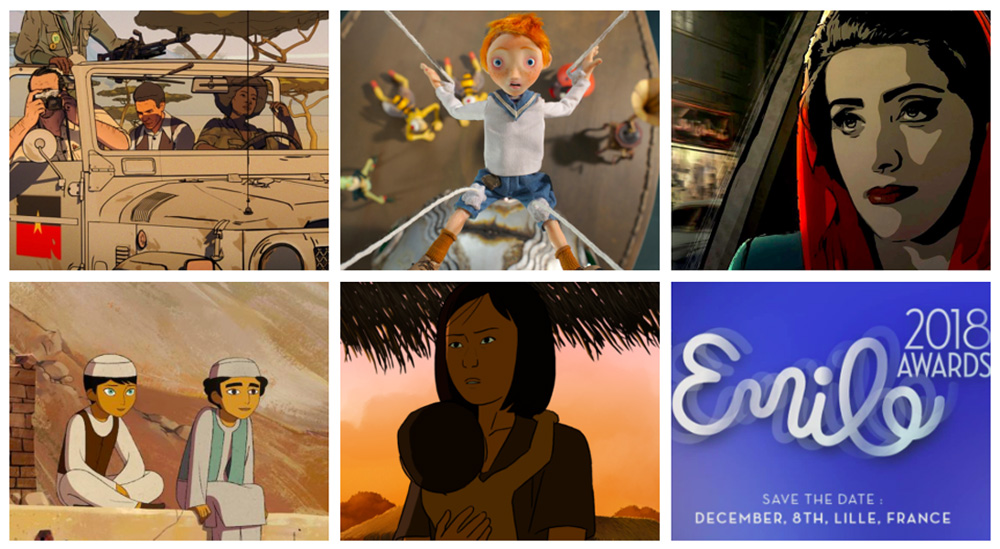 Clockwise from top left: Another Day of Life, Captain Morten and the Spider Queen, Tehran Taboo, Funan, The Breadwinner