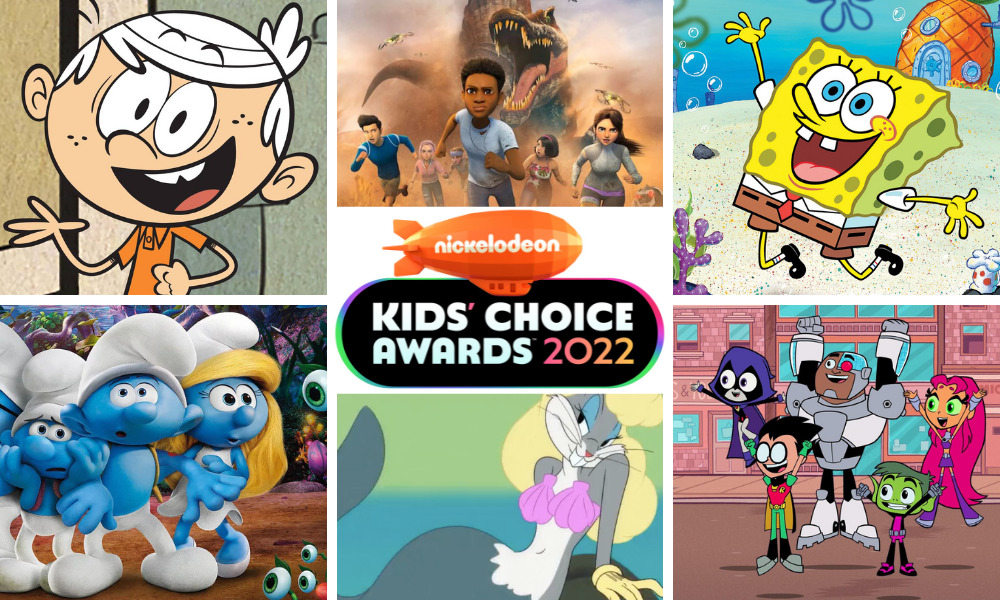 Actress Miranda Cosgrove (iCarly) and NFL superstar Rob Gronkowski will take on the slimiest roles of their lives as co-hosts of Nickelodeon’s Kids’ Choice Awards 2022, airing live on Saturday, April 9 at 7:30 p.m. (ET/PT) from Barker Hangar in Santa Monica, California. The KCAs will simulcast across Nickelodeon, TeenNick, Nicktoons and the Nick Jr. channel.

The full list of nominees across animation,film, TV, music and more was also unveiled today. Leading the pack with four nods each are Taylor Swift, Adele, Danger Force, High School Musical: The Musical: The Series, iCarly, Cobra Kai and The SpongeBob Movie: Sponge on the Run. 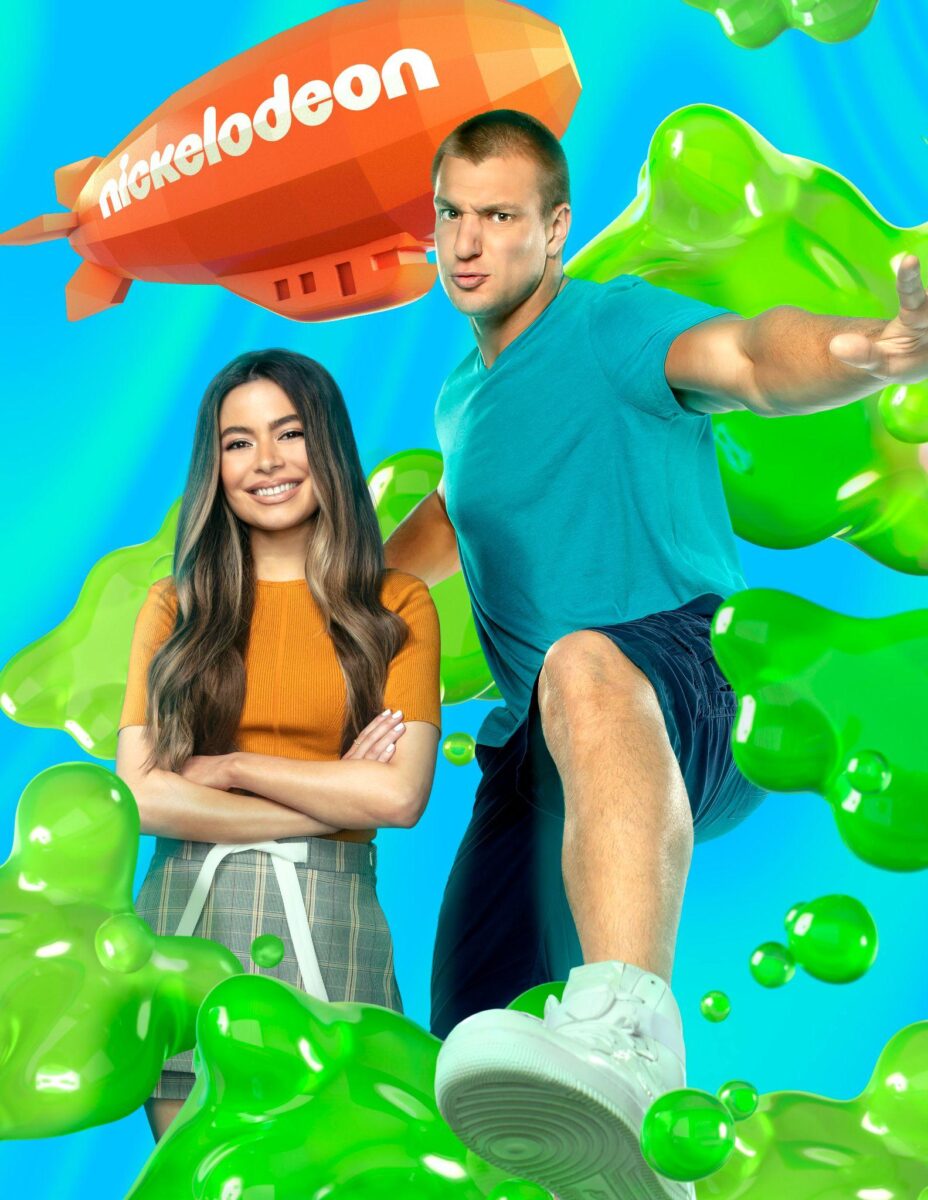 “The Kids’ Choice Awards is such a unique show with tons of energy, superstars and of course, lots of slime. Nickelodeon has always been my family and to co-host this iconic show alongside Gronk will be a blast!” said Gosgrove.

“Gronk” Gronkowski added, “I’ve always been a kid at heart so co-hosting the slimiest award show of the year will be an extraordinary time for me. I’m looking forward to bringing the fun that I have on and off the field to kids at home!”

Slimings will be front and center throughout the KCA, dousing celebrity correspondents, landmarks, schools across the U.S. and more, with an on-screen running tally for kids at home. This year’s show will also feature: Nickelodeon’s signature blimp as it ventures into the metaverse with celebrity avatars; second screen content; live voting where fans stay in control; and the ability to stream the show live across all platforms. Musical performances will be announced at a later date.

Voting is now open at KidsChoiceAwards.com and through the Screens Up app on supported iPad, iPhone and Android devices in the U.S. Starting next week, International fans can cast votes via the web.

FAVORITE VOICE FROM AN ANIMATED MOVIE